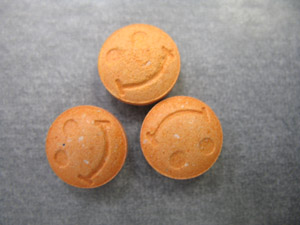 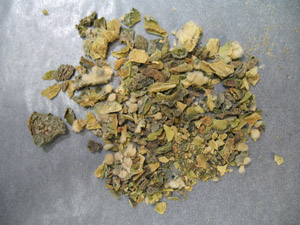 Sample limits and testing protocols have been established and are employed in seized drug casework submissions as follows:

If services beyond those listed above are needed, please contact the Forensic Science Division for consultation prior to submitting the evidence.

Syringes/hypodermic devices are not analyzed unless extenuating circumstances exist and the analysis is approved by the Division Director or her designee prior to submission.

Any suspected marijuana that has visible signs of mold will not be analyzed as the mold associated with marijuana is a known carcinogen. If wet vegetable material is recovered, e.g., live plants, it is critical to completely dry the vegetable material prior to packaging it, even if it will be packaged in cardboard boxes or paper bags.

Very limited analytical services are provided in analysis of suspected steroids in seized drug cases.  The Forensic Science Division does not have reference materials for the numerous steroid compounds; thus, no identification of steroid compounds will be made.

The laboratory does not test paper currency for the presence of controlled substances.

The following examinations or tests may be employed in seized drug analyses: 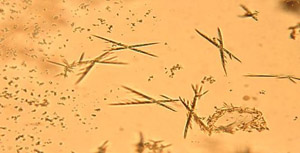 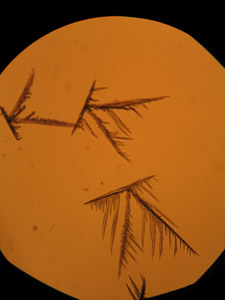 Packaging and submission of seized drug evidence should follow some general guidelines that are provided below. 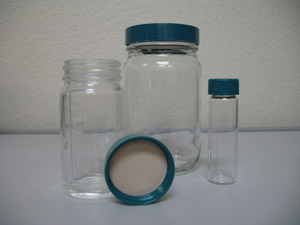