John Mark Rugaber, 53, has been arrested by the Regional Sex Offender Notification Unit (RSONU) and is in custody at the Washoe County Sheriff’s Office Detention Facility. He is charged with failing to register as a sex offender. Rugaber is a convicted “high level” sex offender out of Utah. He is currently on parole out of California for failing to register. Rugaber is required to register as a sex offender if he resides in the State of Nevada for a period of more than 48 hours. Rugaber was convicted in February of 1996 for first degree rape of a child older than ten years.

James David Gisi, 30, has also been arrested by the RSONU and is in custody at the Washoe County Sheriff’s Office Detention Facility. He is charged with failing to register as a sex offender. Gisi is a Tier III sex offender previously convicted for attempted sexual assault with a minor under the age of 14. 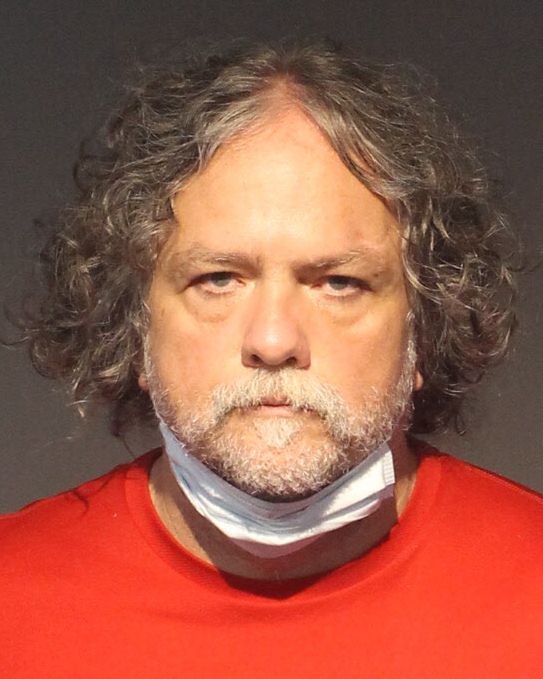 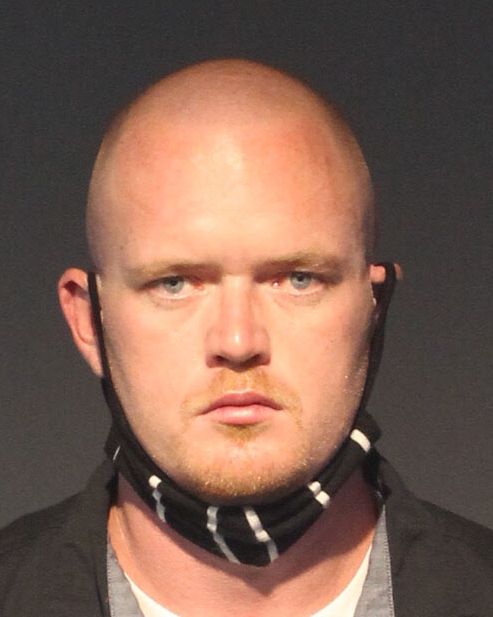