RNU detectives conducted a six-month long investigation into a large Drug Trafficking Organization purported to be selling large quantities of Fentanyl pills. Undercover detectives ordered 5,000 pills and agreed to pay $33,000 for the product.

Jesus Camacho-Luque, 30, arrived to make the drop, and was taken into custody after a short pursuit. 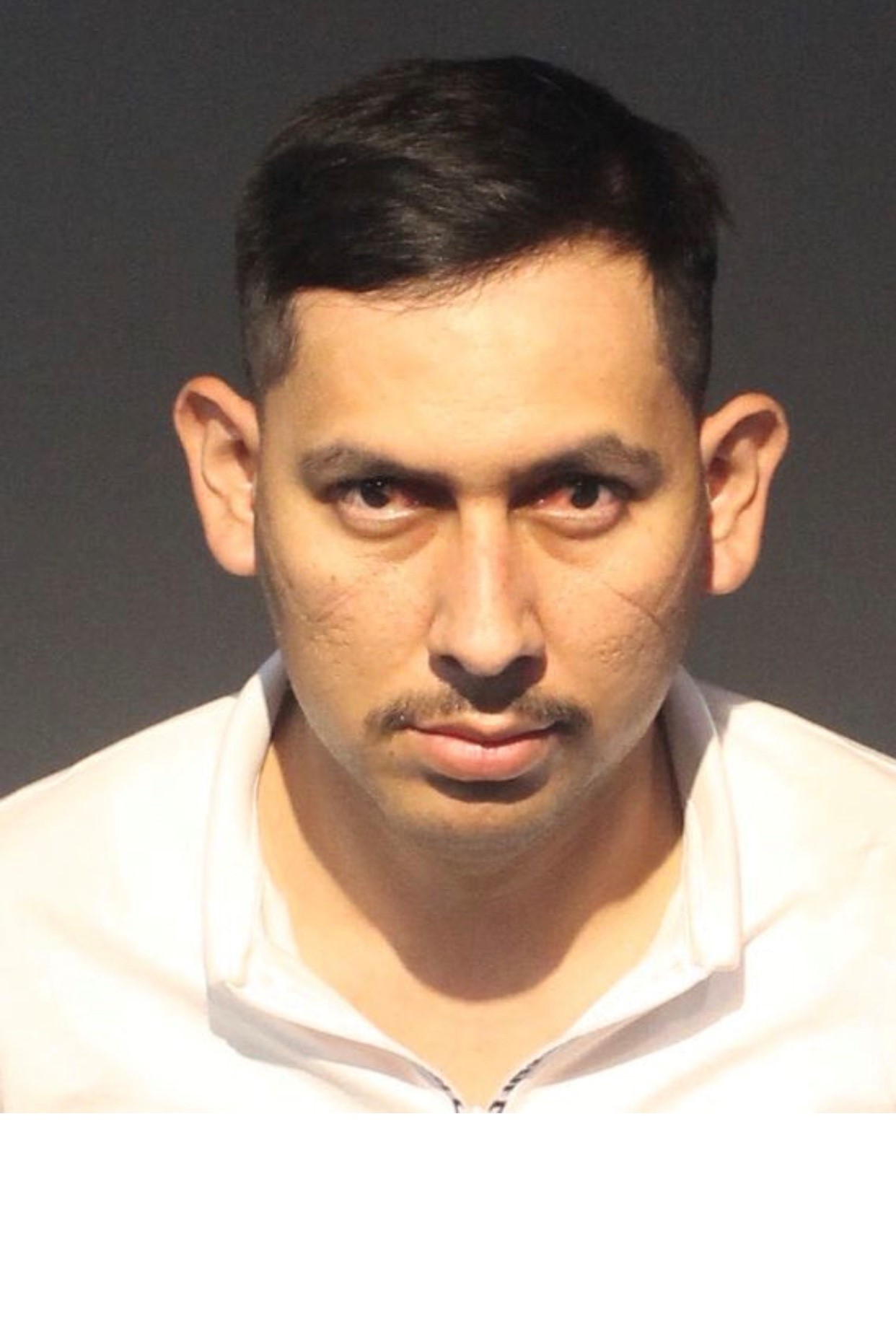