As the summer travel season approaches, the Sheriff’s Office reminds everyone to buckle up every time you get in a vehicle. It only takes a couple of seconds to help save a life by putting on a seat belt.

As part of ongoing efforts to increase traffic safety, the Sheriff’s Office is joining forces with other Nevada law enforcement agencies to heighten enforcement of seat belt violations during the last half of May, including the Memorial Day weekend.

From now through June 2, 2020, the Sheriff’s Office, along with the Reno and Sparks Police Departments and Nevada Highway Patrol will dedicate extra patrol personnel specifically to look for drivers and other occupants in vehicles who are not wearing their seatbelts as well as children who are not properly secured in a car or booster seat.

Seat belts are for protection. Agencies participate in Joining Forces events like this with the intent of using increased enforcement, and awareness, to save lives.

Funding for the extra patrols is made possible by a Joining Forces grant received from the Nevada Department of Public Safety/Office of Traffic Safety. Joining Forces is a multi-jurisdictional law enforcement program aimed at reducing injuries and crashes through statewide enforcement in the areas of: DUI, speed, distracted driving, seat belt and pedestrian safety. The goal of these enforcement campaigns is to save lives by increasing public awareness about the dangers of making poor choices while driving. 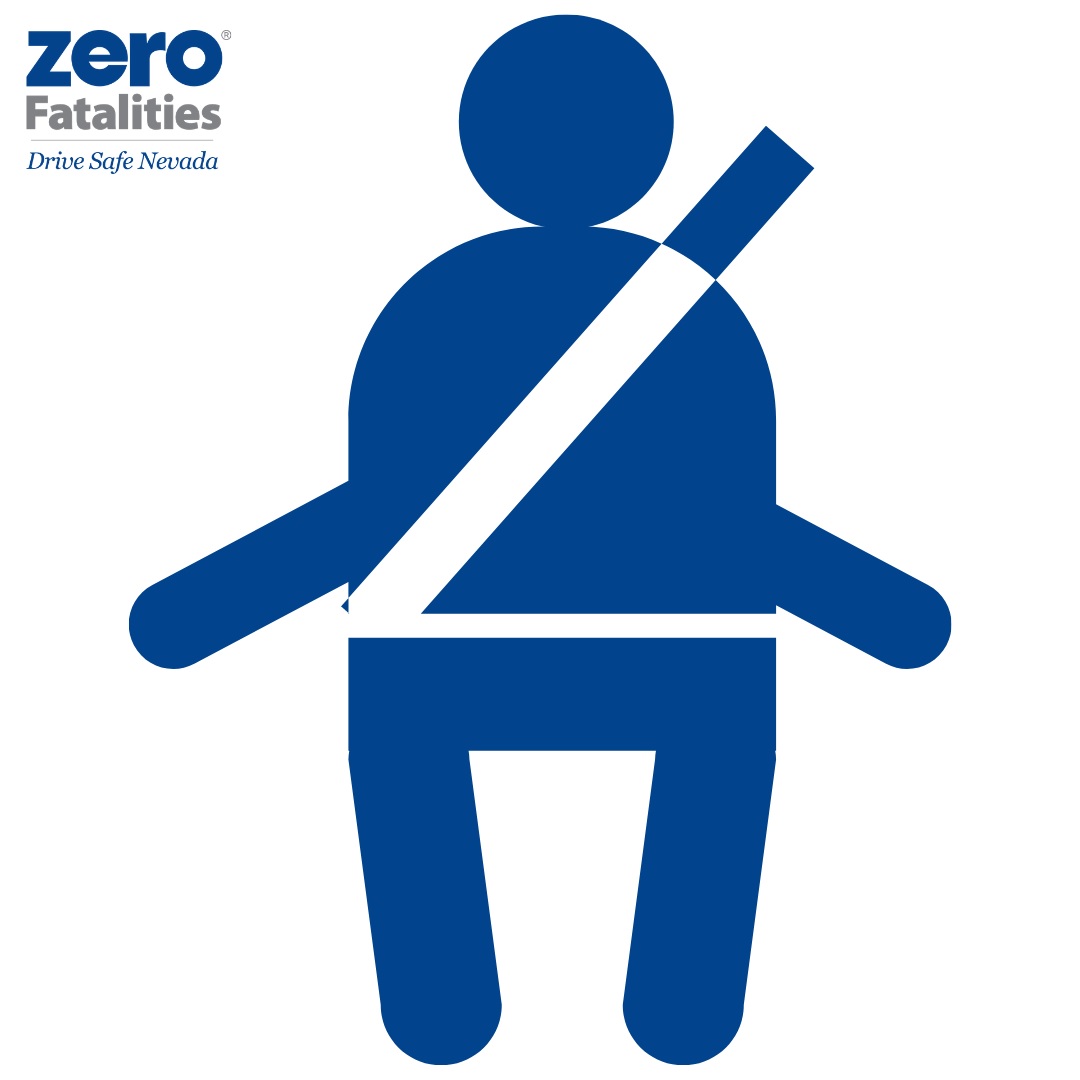