As previously reported, Sparks Police officers initially responded to a report of a larceny that had just occurred at a business in the 1600 block of Victorian Avenue. On arrival officers saw the suspect getting into a vehicle and driving away.

Officers attempted a traffic stop; however, the suspect fled in the vehicle and a pursuit ensued. Officers then reported hearing a noise that may have been gunfire requiring the officers to proceed with caution.

The pursuit continued through the industrial area of east Sparks where the suspect drove through a fence in order to elude officers. The suspect then worked his way to the eastbound lanes of Interstate-80 where he continued to elude officers even after his vehicle had run over a spike strip placed by Nevada Highway Patrol.

At approximately 12:56 a.m. the incident escalated to an officer involved shooting on the freeway near mile marker 41.

The suspect, later identified as 38-year-old Joseph Patrick Williams, was transported to a local hospital for treatment.  No other civilians or officers were injured in this incident.

Williams has since been released from the hospital and booked into the Washoe County Sheriff’s Office Detention Facility on a charge of felony eluding.

This is an ongoing investigation, anyone with information that can assist the investigation is asked to call the Washoe County Sheriff's Office Detective Division at (775) 328-3320 or Secret Witness at (775) 322-4900. Refer to case number WC20-1879.

Additional updates will be provided as they become available. 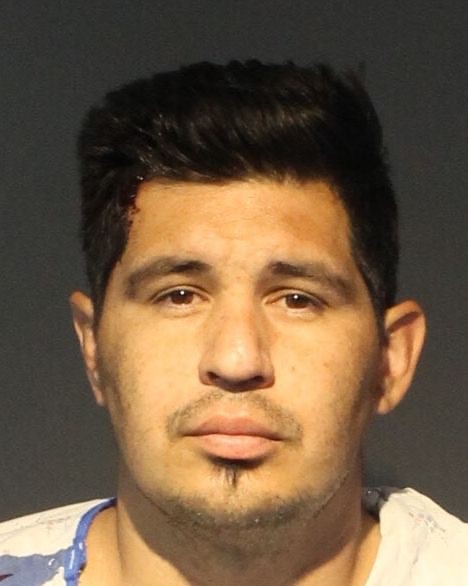