SPANISH SPRINGS, Nev. -- The Washoe County Sheriff’s Office is asking the public to be on the lookout for a Spanish Springs man who has been missing since last night.

Patrick Murphy, age 67, was last seen leaving Northern Nevada Medical Center at 8:30 p.m. on Tuesday, April 21, 2020. He was on foot and it’s believed he was heading to the area of downtown Reno.

Mr. Murphy is described as six feet tall, 156 pounds with long grey hair, a beard, and blue eyes. He was last seen wearing a black shirt and black pants, and he may be barefoot.

Due to ongoing medical issues, Mr. Murphy’s family is very concerned about his welfare.

Anyone with information about the whereabouts of Mr. Murphy is asked to contact Washoe County Sheriff’s Dispatch at (775) 785-WCSO. 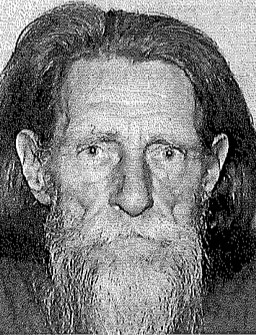