WASHOE VALLEY, Nev. -- Washoe County Sheriff’s Office Detectives are asking for the public’s help with identifying a suspect in the investigation of a stolen vehicle and related credit card fraud.

Deputies first responded to a reported stolen GMC Sierra from a home in Old Washoe Estates early Sunday, April 19, 2020. During their investigation it was discovered the victim’s credit cards were used at the Walmart in northwest Reno and the Chevron station on South McCarran.

During the investigation deputies also learned that eight additional vehicles were burglarized in the same Old Washoe Estates neighborhood.  All of the vehicles were left unlocked.

The Sheriff’s Office is already noticing an increase in vehicle burglaries, nearly three times the average our region sees this time of year. The Office reminds residents of these suggested prevention tips: 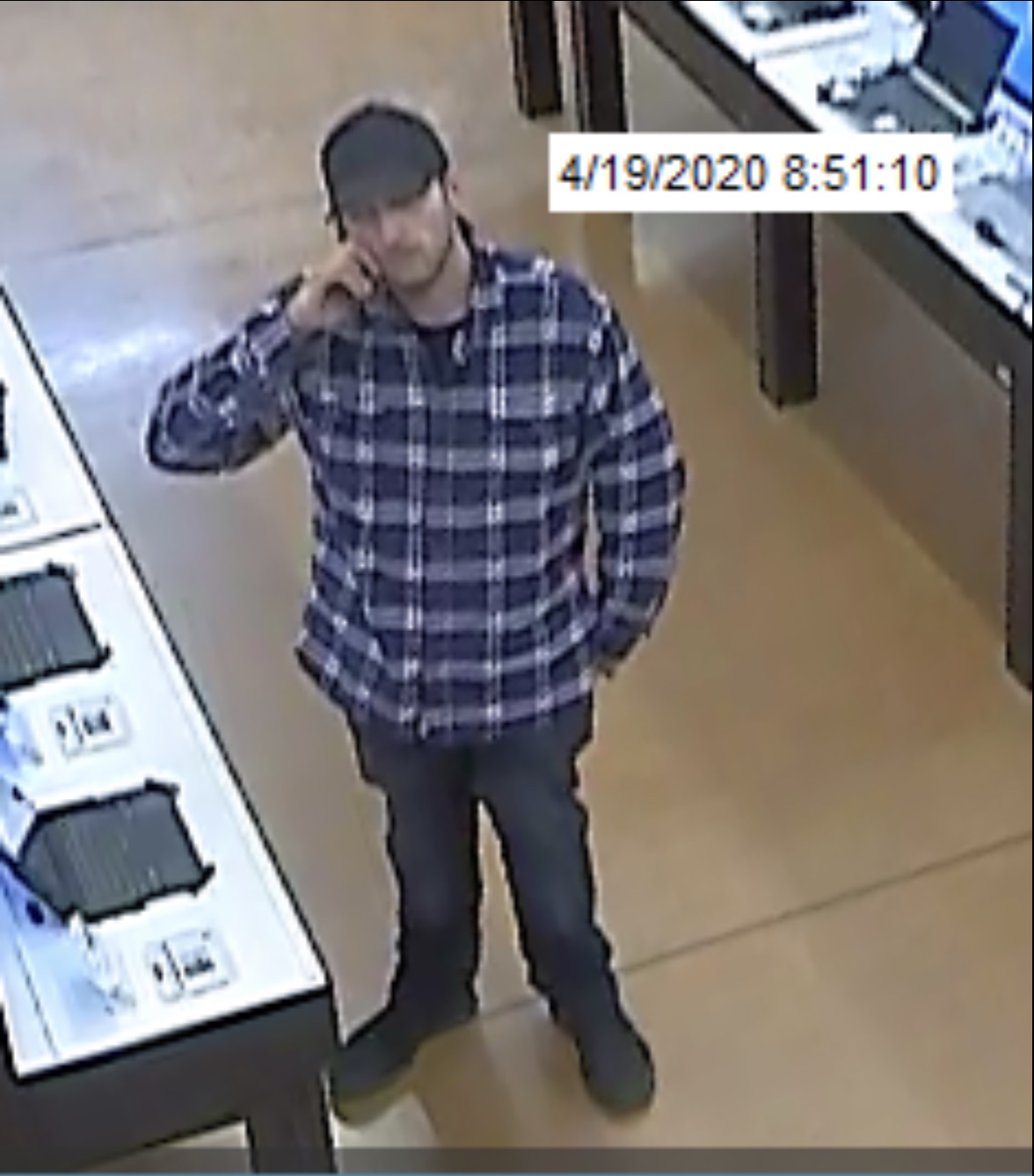 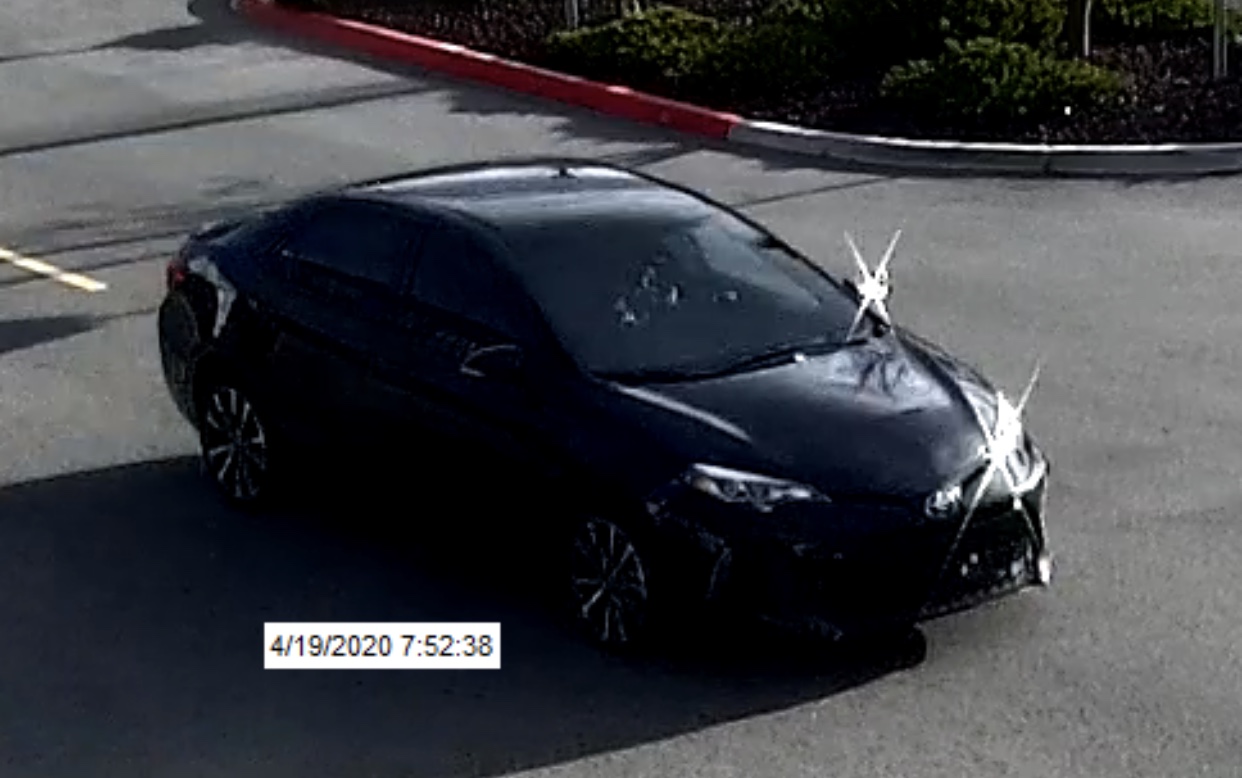