“Bob Harmon has served the Washoe County Sheriff’s Office with honor and dignity for ten years,” Balaam said. “He is a trusted and valued member of our family and he will be deeply missed. On behalf of the entire Sheriff’s Office family, we thank Bob for his dedicated service and wish him and his family a very happy and fulfilling retirement.”

Harmon said that it was he who should be thanking the Sheriff’s Office.

“I have been part of something very special for the past decade thanks to the men and women who serve at the Sheriff’s Office,” Harmon said. “I will miss working with them more than words can say. I will also miss working with the many professional journalists who have covered this Office over the years and who also serve the public safety of our community by providing timely information.”

Johns will work closely with Harmon over the next six weeks as the transition occurs.

“I am pleased that Sarah Johns has agreed to join the Sheriff’s Office family and I look forward to working with her to inform and educate the community on public safety issues,” Balaam added. “As a former news anchor, Sarah has a wealth of experience and understands what is needed to get accurate, timely and important information to the community. I am grateful to Bob for the mentorship he will provide to Sarah over the course of the next six weeks.”

“Bob has a respected and well-storied career,” Johns said. “He set an incredibly high standard and is widely respected by the many journalists he worked with. His are huge shoes to fill. I look forward to working with Sheriff Balaam, and the entire WCSO Family, as their dedication to our community is unmatched. Communicating their commitment to all Washoe County residents will be a delight.” 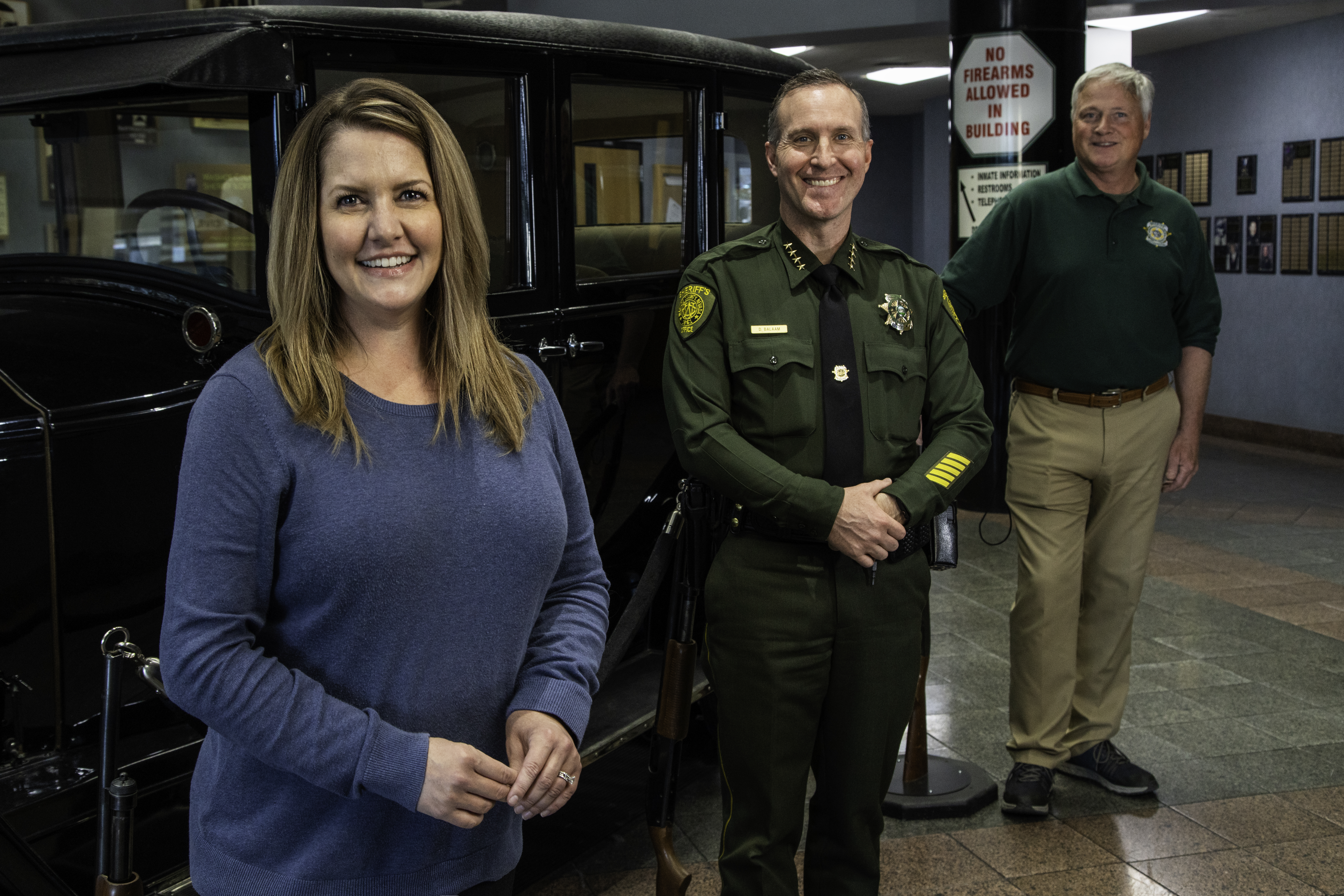