Washoe County Sheriff’s Detective Jessica Troup was taking the same gym class as the victim on Wednesday morning when the cardiac arrest occurred. She immediately went to his aid and began administering CPR.

Captain Brad Noble of Truckee Meadows Fire and Rescue entered the room moments later. Captain Noble took over lifesaving measures while Detective Troup administered an AED until they were able to gain a pulse.

“They both performed CPR on the patient until the arrival of REMSA paramedics and Reno Fire Department,” Chief Moore said. “Undoubtedly their efforts were important and critical to a life saved.”

“It gives me great pride to work alongside such compassionate, caring, and capable people as Detective Troup and Captain Noble,” Sheriff Balaam said. “Please join me in thanking them for not hesitating to save a life when needed.” 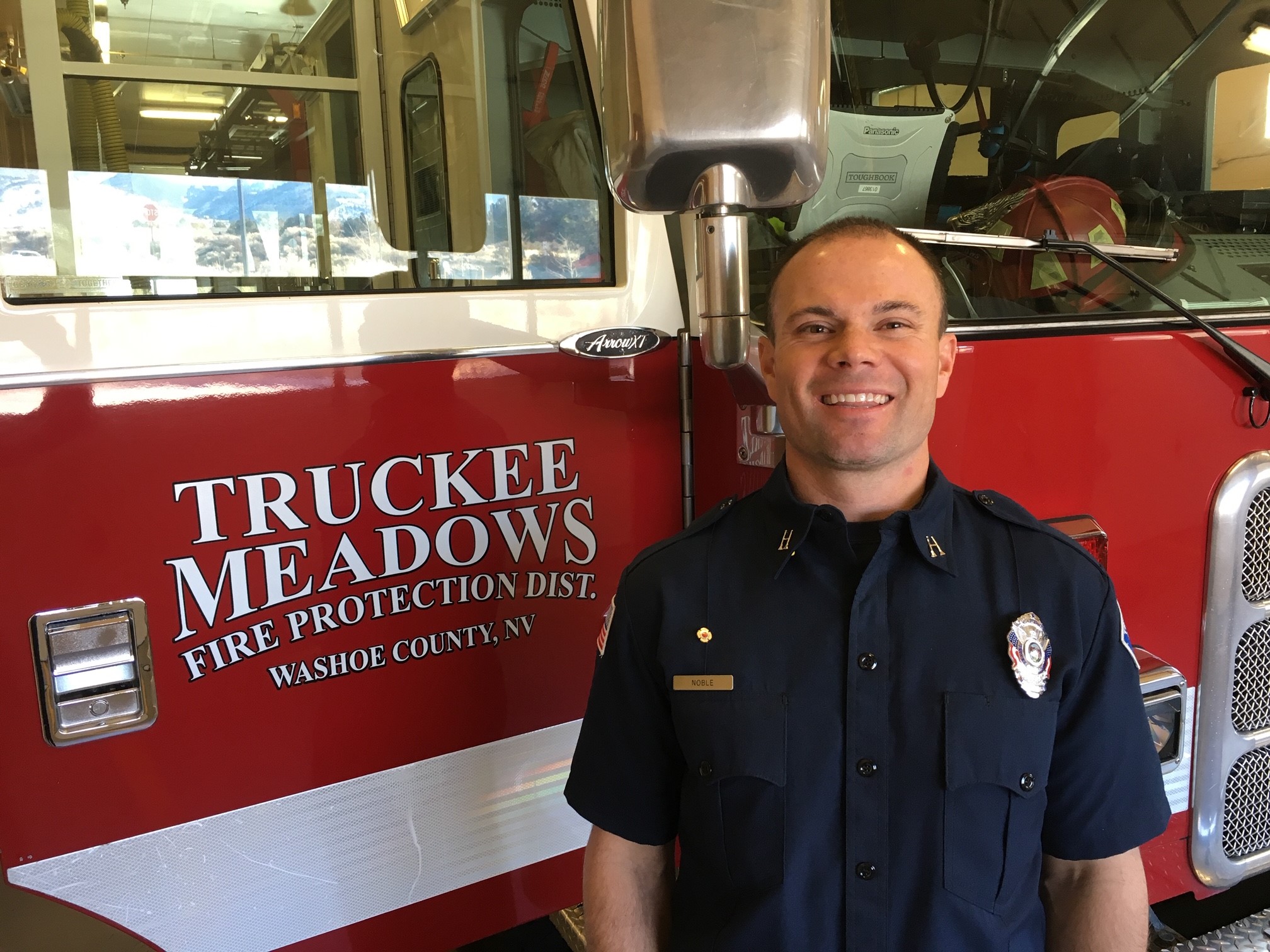