At approximately 9:40 p.m. on Tuesday, February 11, 2020, Sheriff’s dispatch received a report of a suspicious vehicle in the area of the 13000 block of Welcome Way. Responding deputies located a pick-up truck in the area with a single male adult occupant. Medical personnel proclaimed the occupant as deceased at the scene.

The Washoe County Regional Medical Examiner’s Office is conducting an investigation to confirm the victim’s identity and cause of death. 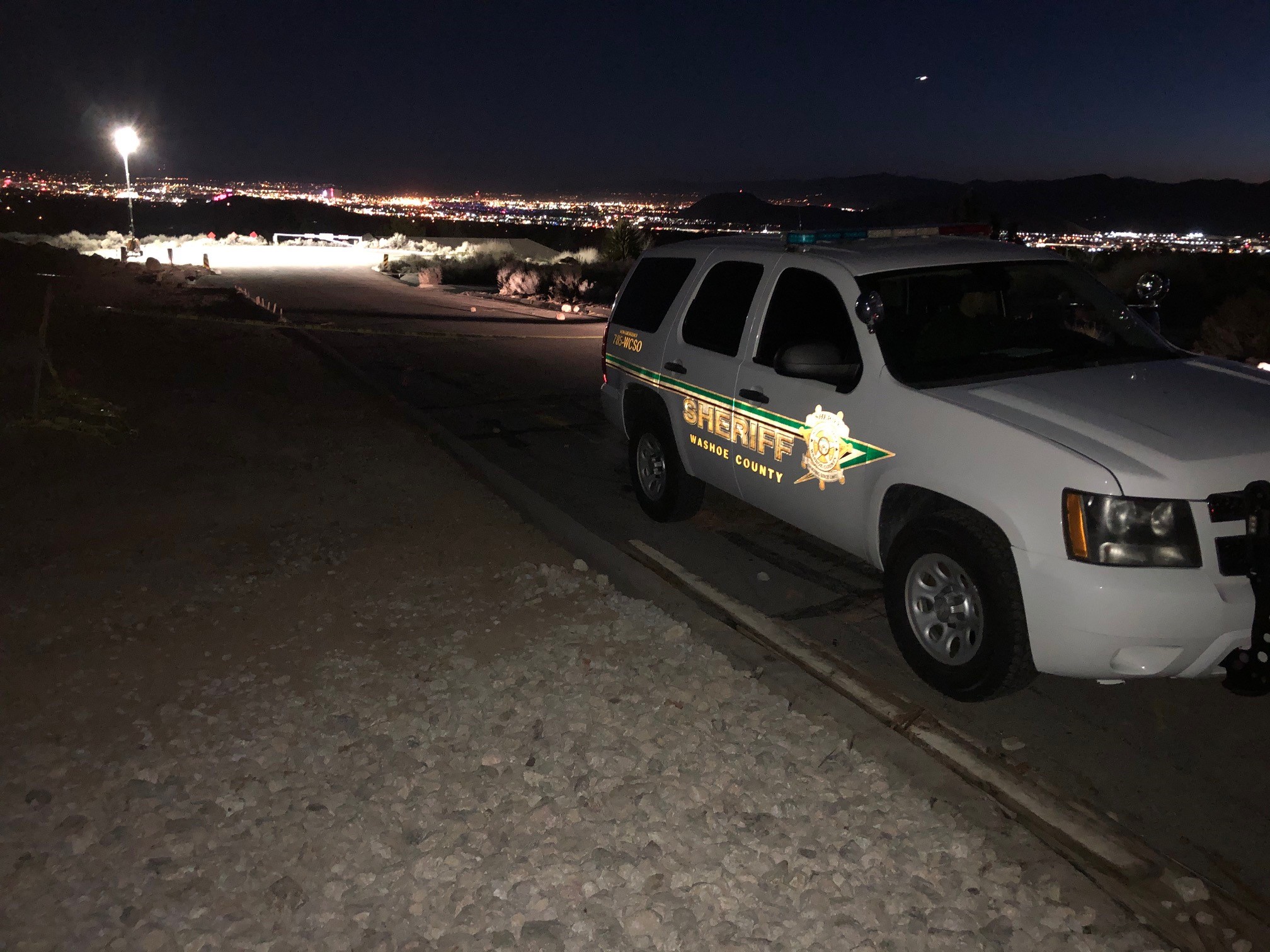