Her name is “Banshee.” Her career as a search dog for the Washoe County Sheriff’s Office was phenomenal. Her commitment to serve our community worthy of praise.

Banshee passed away peacefully in January, just before her 14th birthday. She had been retired from Search and Rescue for several years after a decade of service defined by her tenacity, ability to work under extreme conditions, and an unprecedented drive.

“Search dogs are the unseen heroes of countless law enforcement investigations and Search and Rescue missions,” Washoe County Sheriff Darin Balaam said. “The nature of their assignments often takes them out of the public spotlight even though their unique sensory skill and attention to detail are essential to our work. Banshee was an important part of our Sheriff’s Office family and the community should know her story.”

Banshee was born on January 31, 2006 in Dublin, California. Dr. Mary Cablk, a volunteer member of the Washoe County Sheriff’s Office Search and Recovery K9 Unit, knew Banshee had the makings of a first-rate search dog, even as a puppy, and brought her home to Reno. At the age of 13 months, Banshee and Mary certified together and their partnership became official.

The Banshee/Mary partnership included hundreds of missions throughout the western United States. The two also traveled to many diverse locations, places like Florida and Costa Rica, for more intense training in specific types of searches.

“The key to Banshee’s success was her drive,” Mary said. “Searching for a needle-in-a-haystack is tiring work but Banshee wouldn’t give up. She would work for long periods of time without losing her focus. She would find specific and important clues that human searchers simply could not find.”

There is not enough room to list all of Banshee’s missions. Highlights of her extraordinary decade-long career include:

“So many memories, so many places. It didn’t matter how bad the condition were or if we headed for mountains, deserts, or open water, Banshee would be ready and eager to respond,” Mary said. “She understood what it meant to serve her community and was always there for us.” 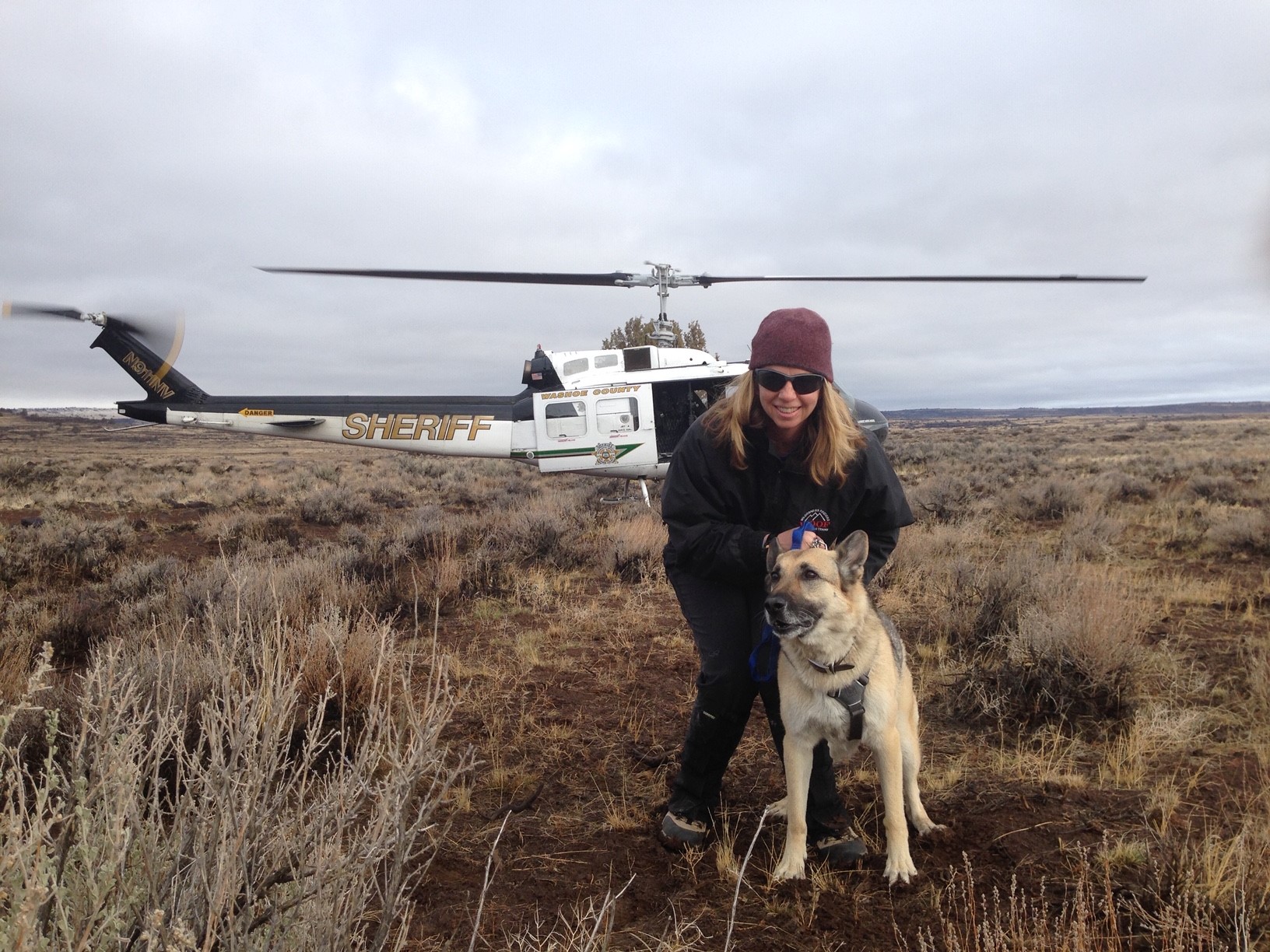 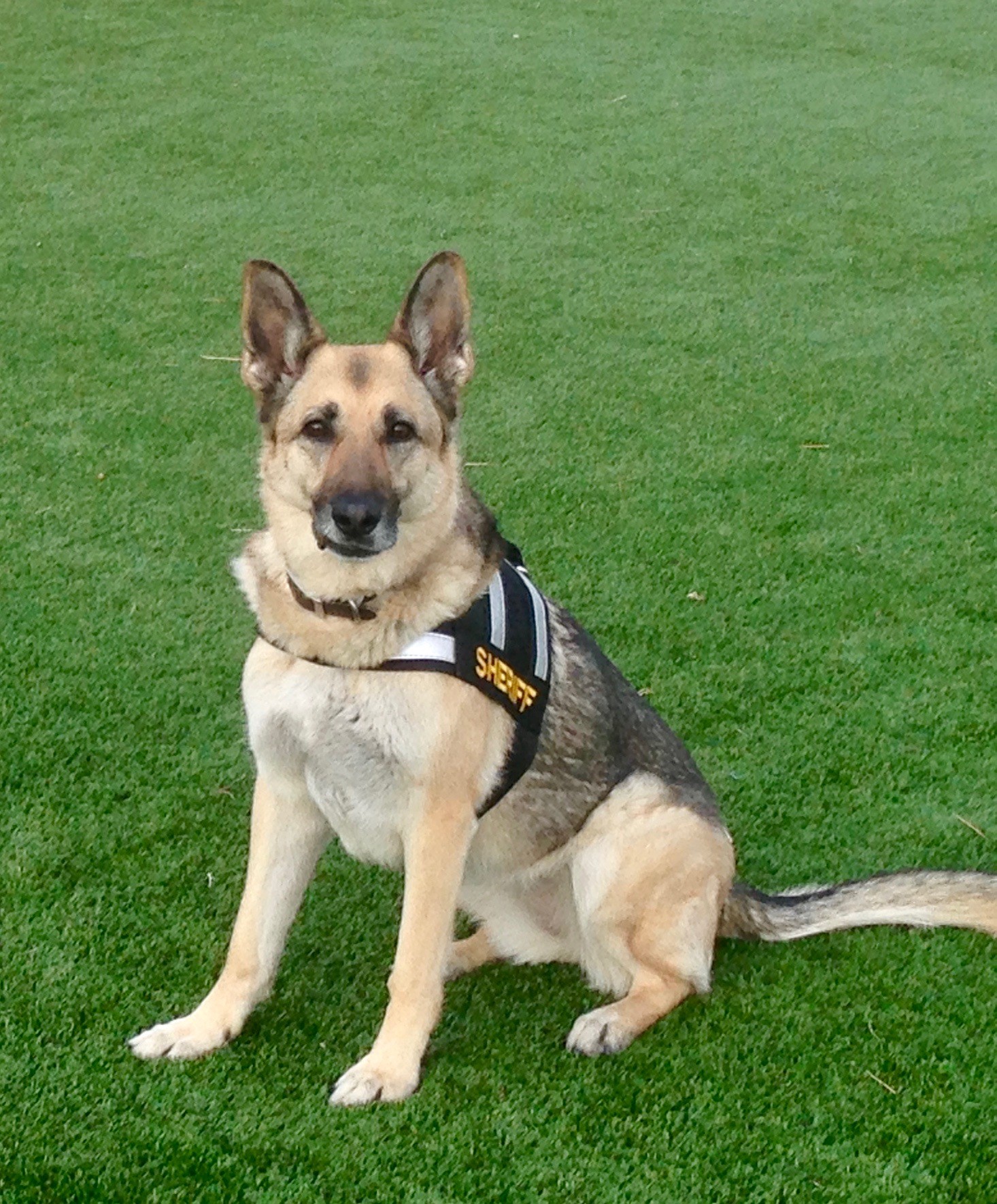 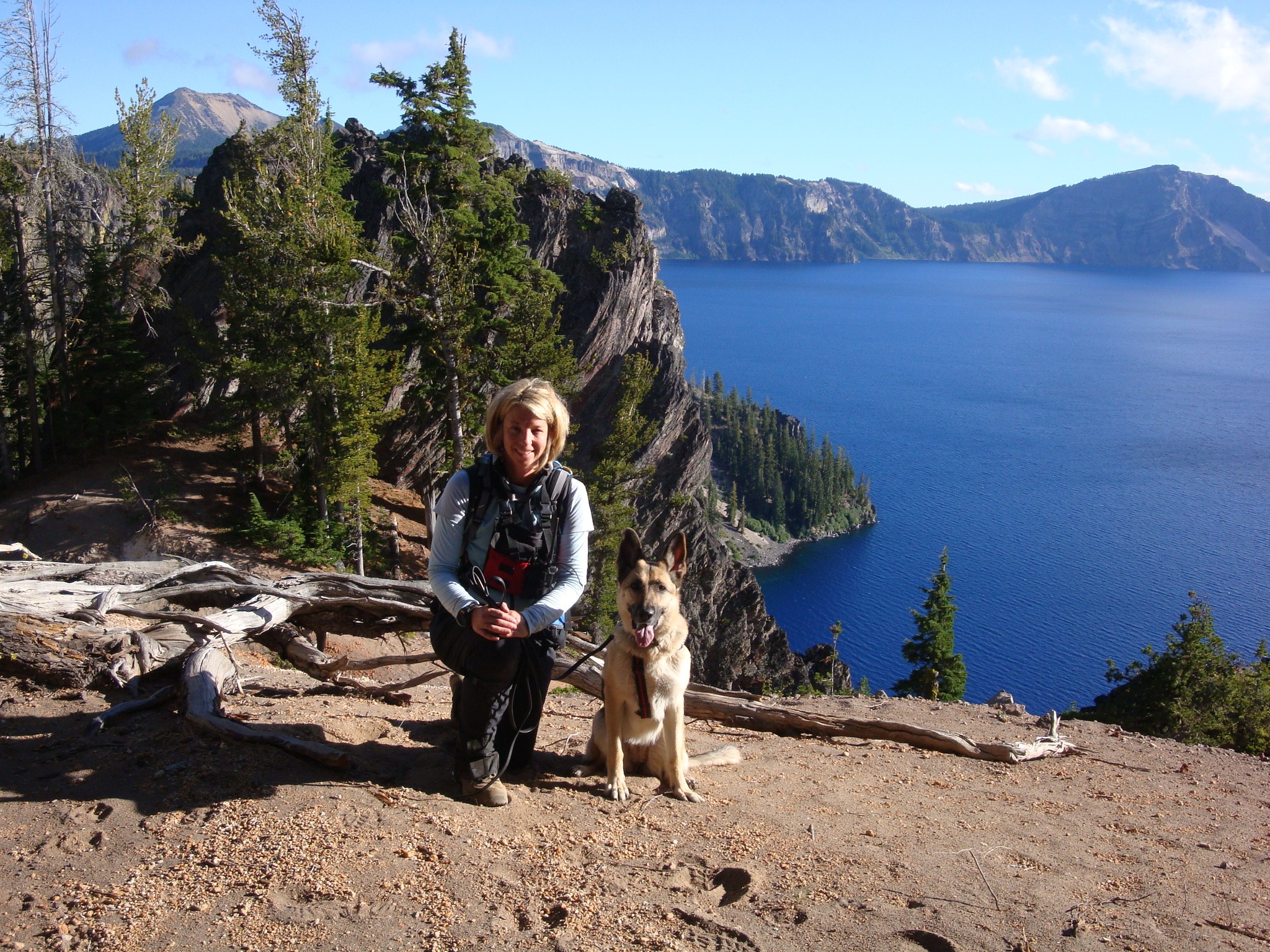 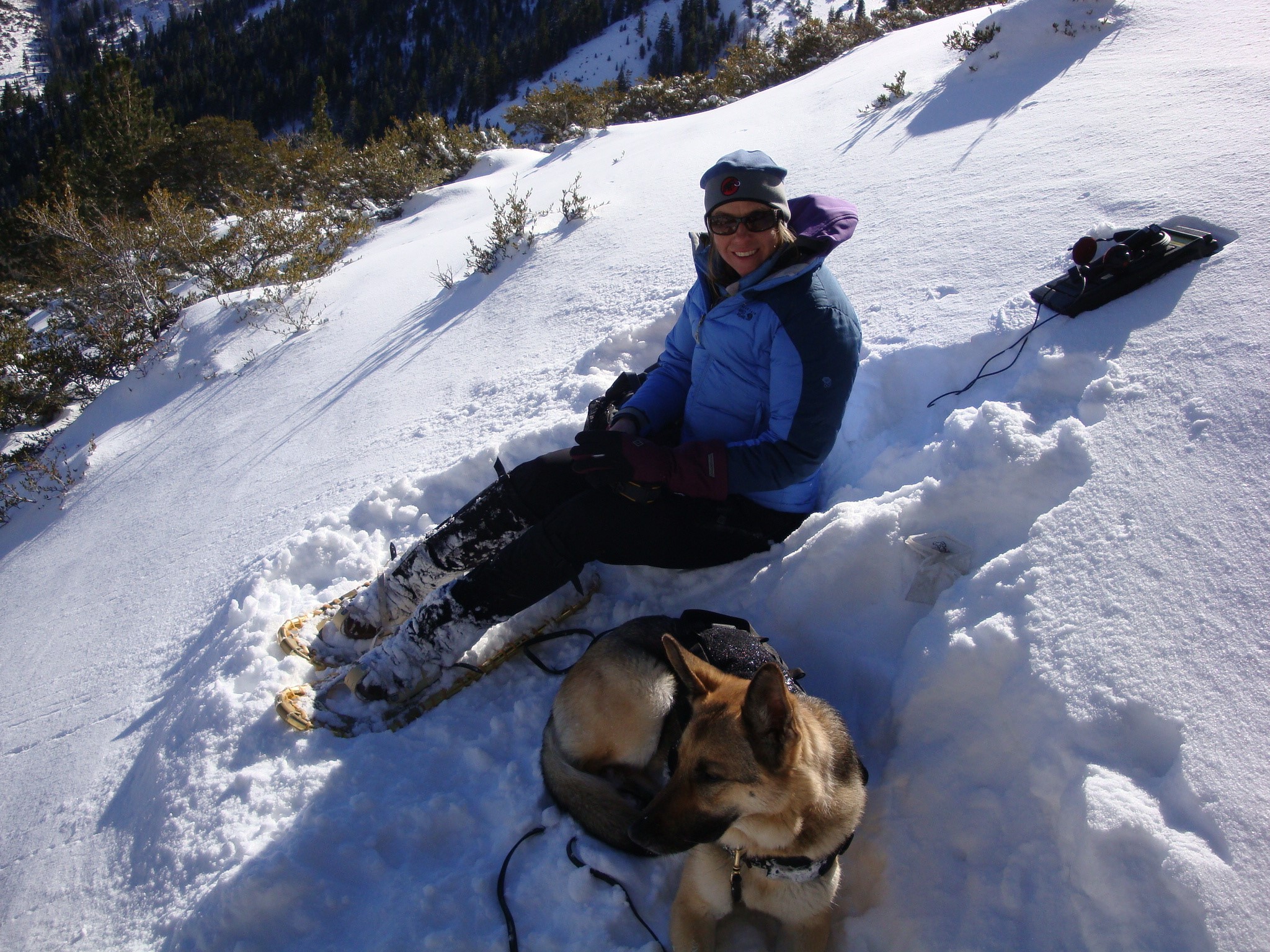