Washoe County Sheriff’s Office deputies arrested a California man for possession of a stolen vehicle this morning after responding to a concerned citizen’s report of a suspicious van parked in his neighborhood. Another great example of how the Sheriff’s Office works in partnership with the community to fight crime.

The citizen contacted Sheriff’s Office dispatch at approximately 7:30 a.m. on Wednesday, December 18, 2019, to report a suspicious vehicle parked on the side of SkyRidge Lane near Wedekind Road.

When deputies arrived, they ascertained that the vehicle, a white van, was reported stolen out of Las Vegas.

Deputies also observed that the vehicle was occupied. The lone occupant surrendered without incident.

The Sheriff’s Office continues to encourage residents to get to know their neighbors and neighborhoods and report any activity they are concerned may be suspicious or illegal.

Photos 1, 2, and 4: Deputies responding to a citizen’s report of a suspicious vehicle on Skyridge Lane this morning found an occupied stolen van from Las Vegas. The lone male occupant of the van was arrested on multiple charges. 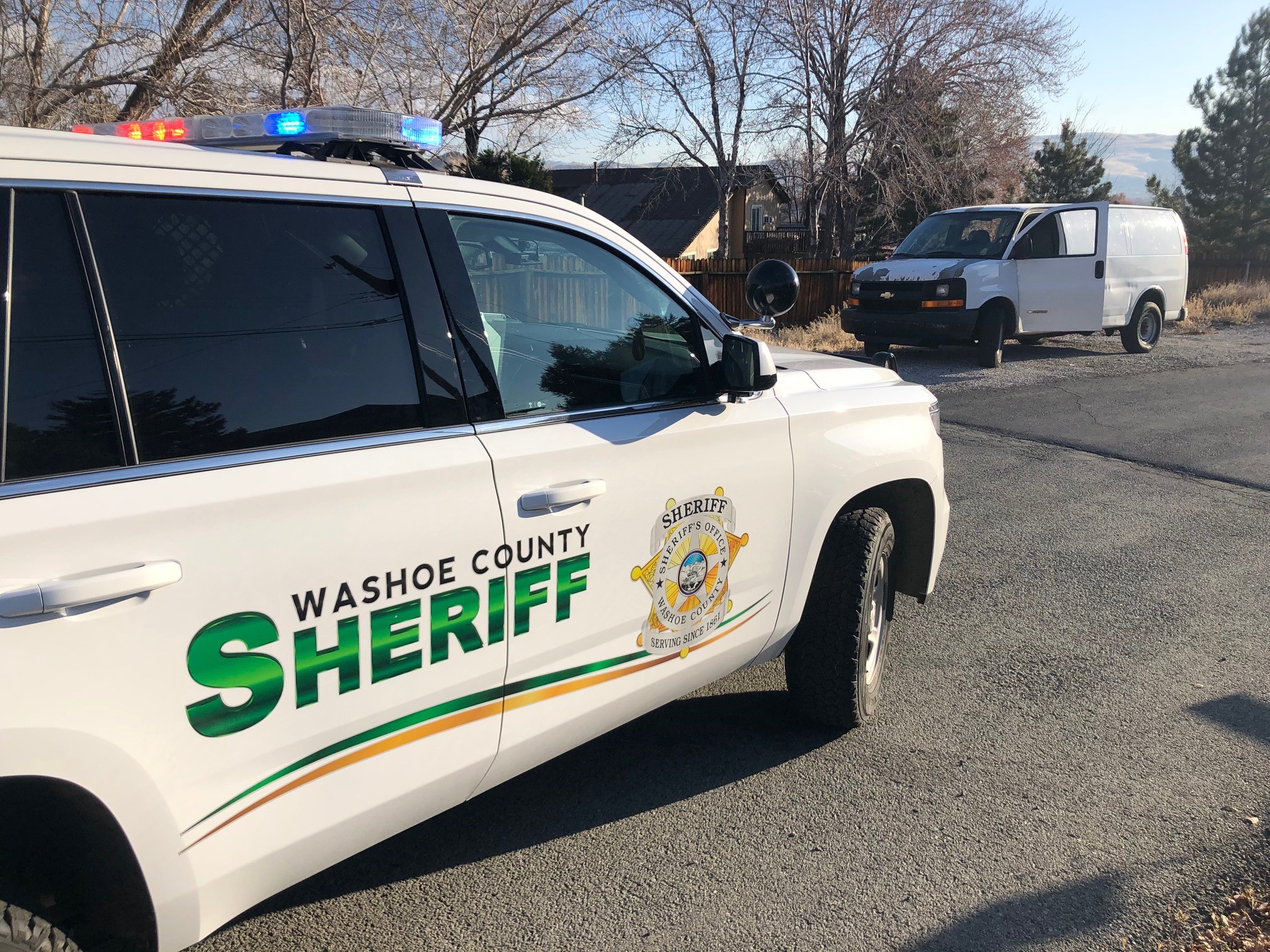 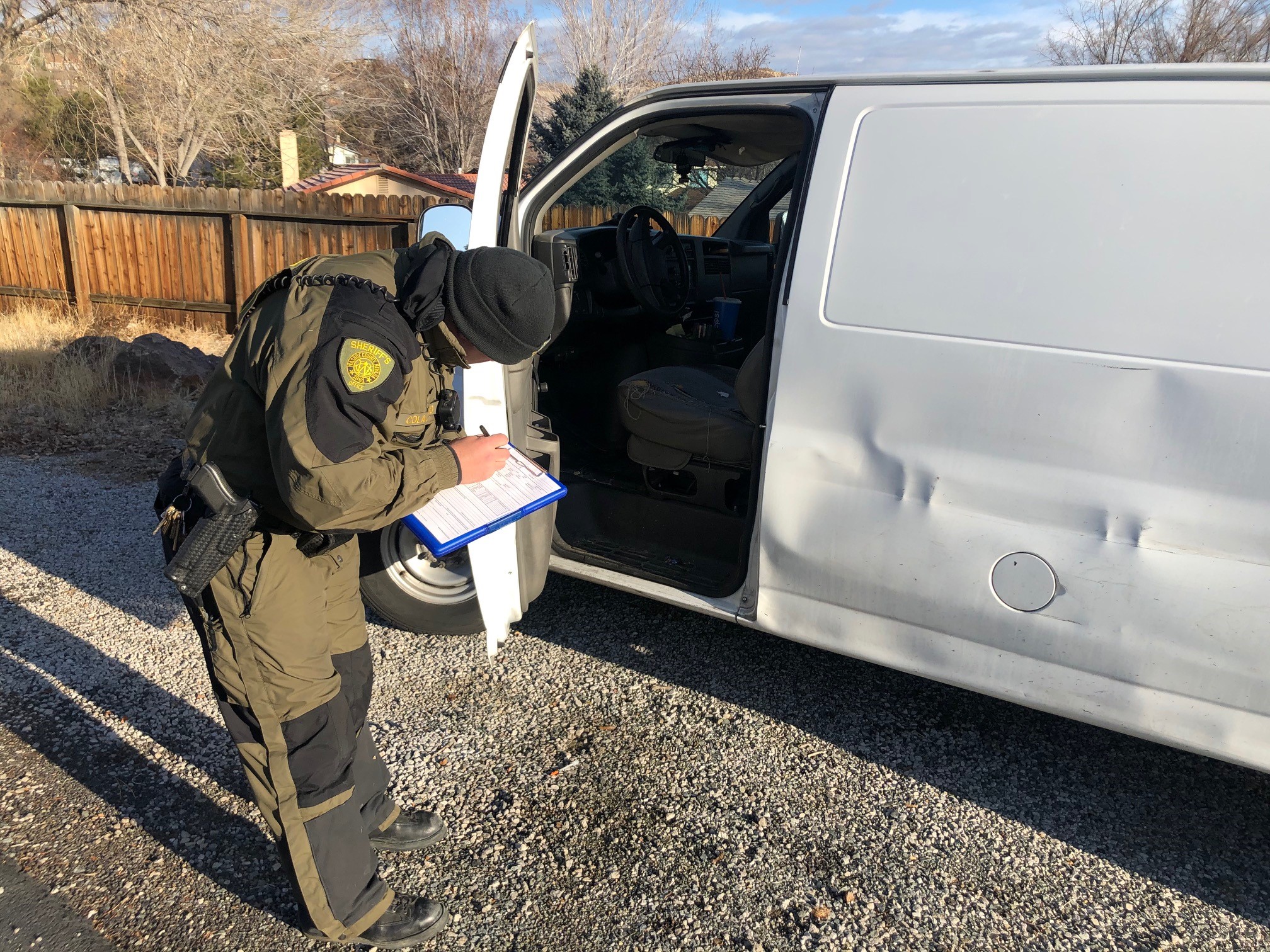 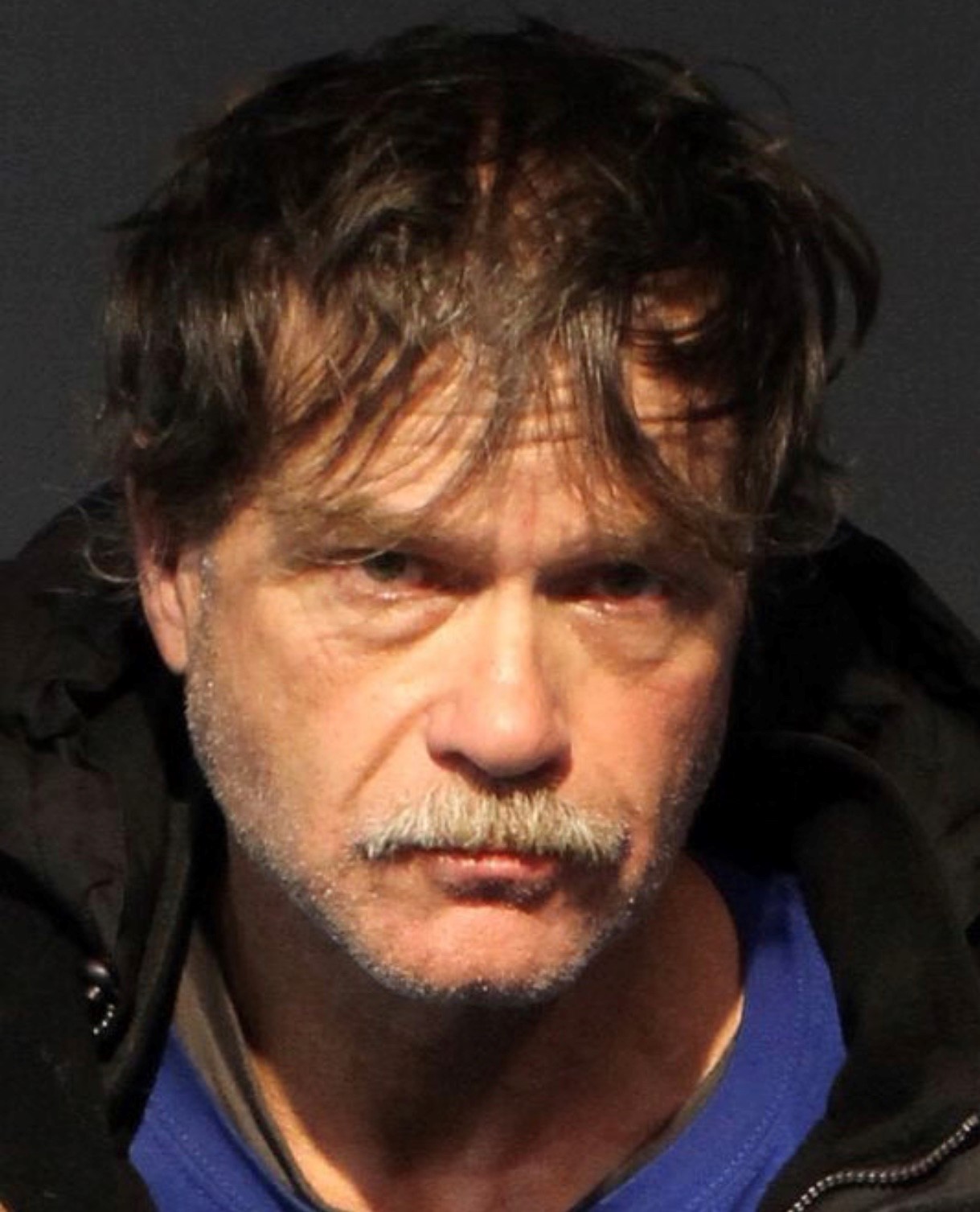 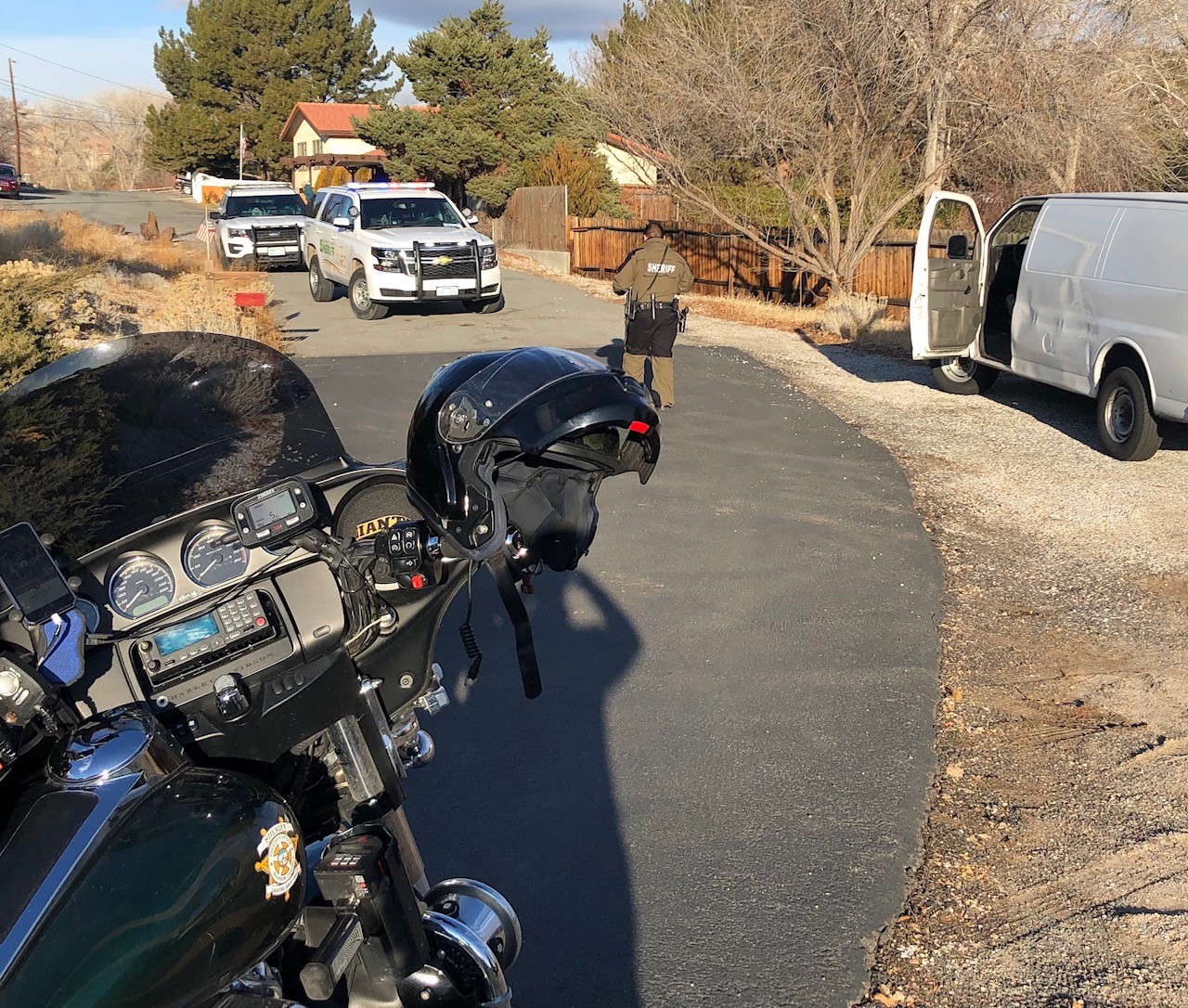