A driver’s license and credit card were stolen from an unlocked vehicle parked on Gremlin Way in Lemmon Valley sometime between 7:30 p.m. on Wednesday, August 28, and 5:30 a.m. on Thursday, August 29, 2019.

The credit card was then used at the North Valleys Walmart on Vista Knoll Parkway. Someone also attempted to use the card at the south Reno Walmart on Kietzke Lane.

Detectives were able to obtain surveillance photos of two possible suspects from the stores and are asking the public for any information that may help to identify and locate them. Surveillance photos are attached to this press release.

Vehicle burglaries are crimes of opportunity and criminals continue to look for opportunities in our region. The Sheriff’s Office offers the following tips that may help to take away that opportunity and prevent someone from becoming a victim: 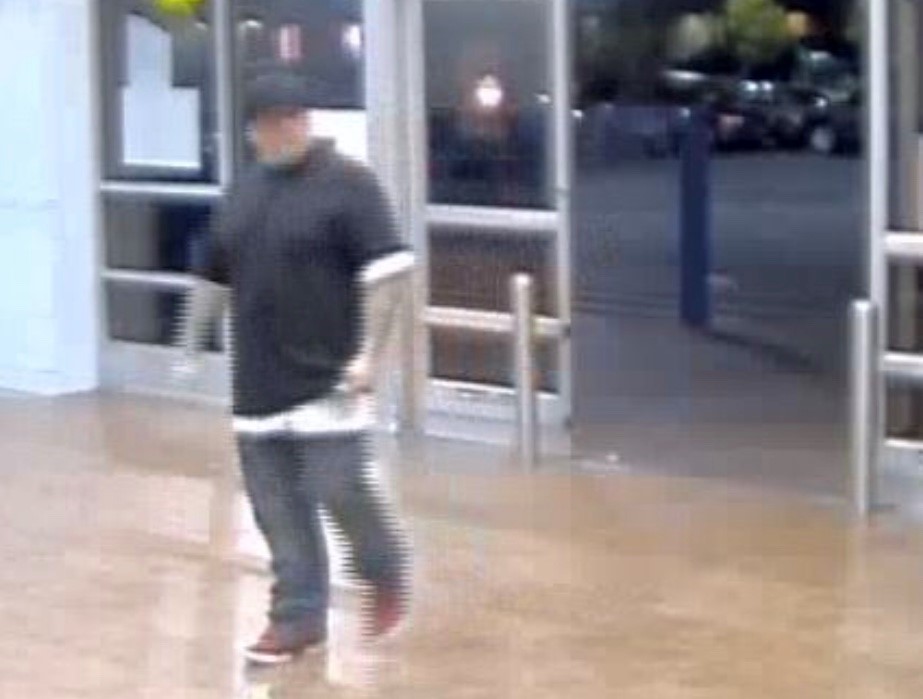 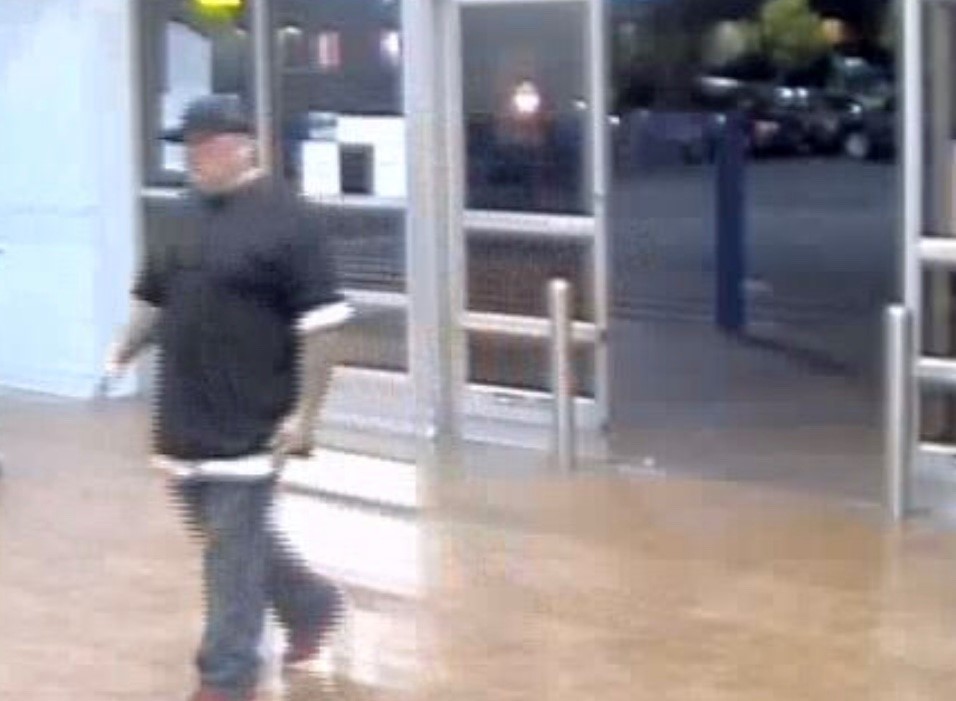 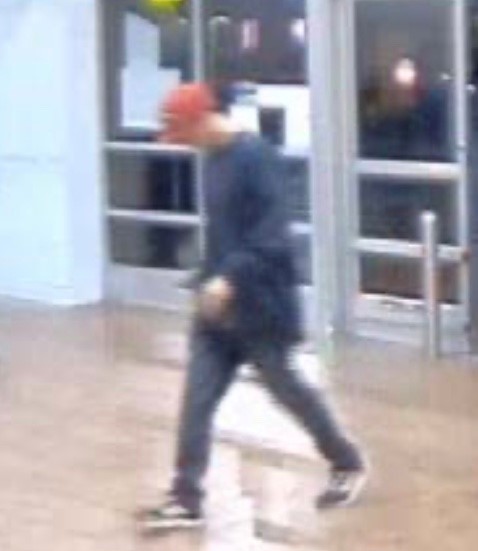 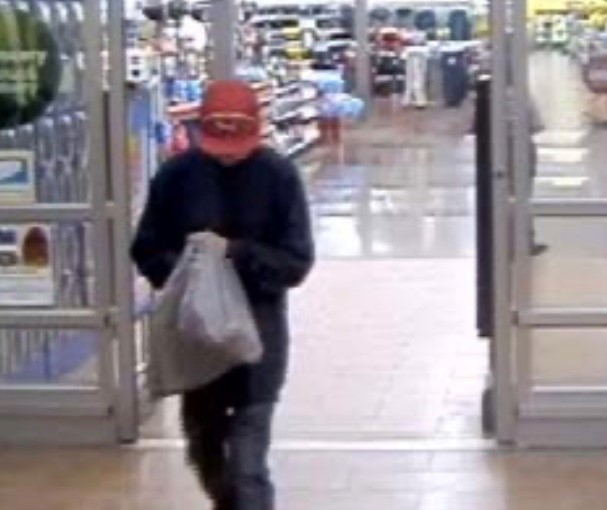