Washoe County Sheriff’s Office deputies arrested a Sun Valley man this morning for illegally dumping a vehicle in the hills east of Sun Valley. This is the second illegal dumping arrest by the Sheriff’s Office in less than a week. In both cases, alert residents played an important role.

At approximately 7:30 a.m. on Sunday, July 21, 2019, Washoe County Sheriff's dispatch was notified that a vehicle had just been dumped in the hills off the dirt extension of Llewellyn Road. Deputies responded and located the vehicle. Deputies noted a dirt trail that they believed might help them determine the path the vehicle had traveled.

As deputies were following the trail, several witnesses came forward with a description of the suspect and a possible location where the suspect might be hiding.

On Tuesday, July 16, deputies arrested a 34-year-old Sparks man after a Sun Valley resident reported a similar incident in the hills off the dirt extension of Chimney Drive.

Illegally dumped vehicles are becoming a growing problem throughout Washoe County and Sheriff Darin Balaam has made it clear that illegal dumping will not be tolerated. Sheriff Balaam said that if persons are caught illegally dumping vehicles, they will be arrested and prosecuted to the fullest extent possible.

Anyone who witness illegal dumping in progress is asked to contact Washoe County Sheriff’s Office dispatch at (775) 785-WCSO. 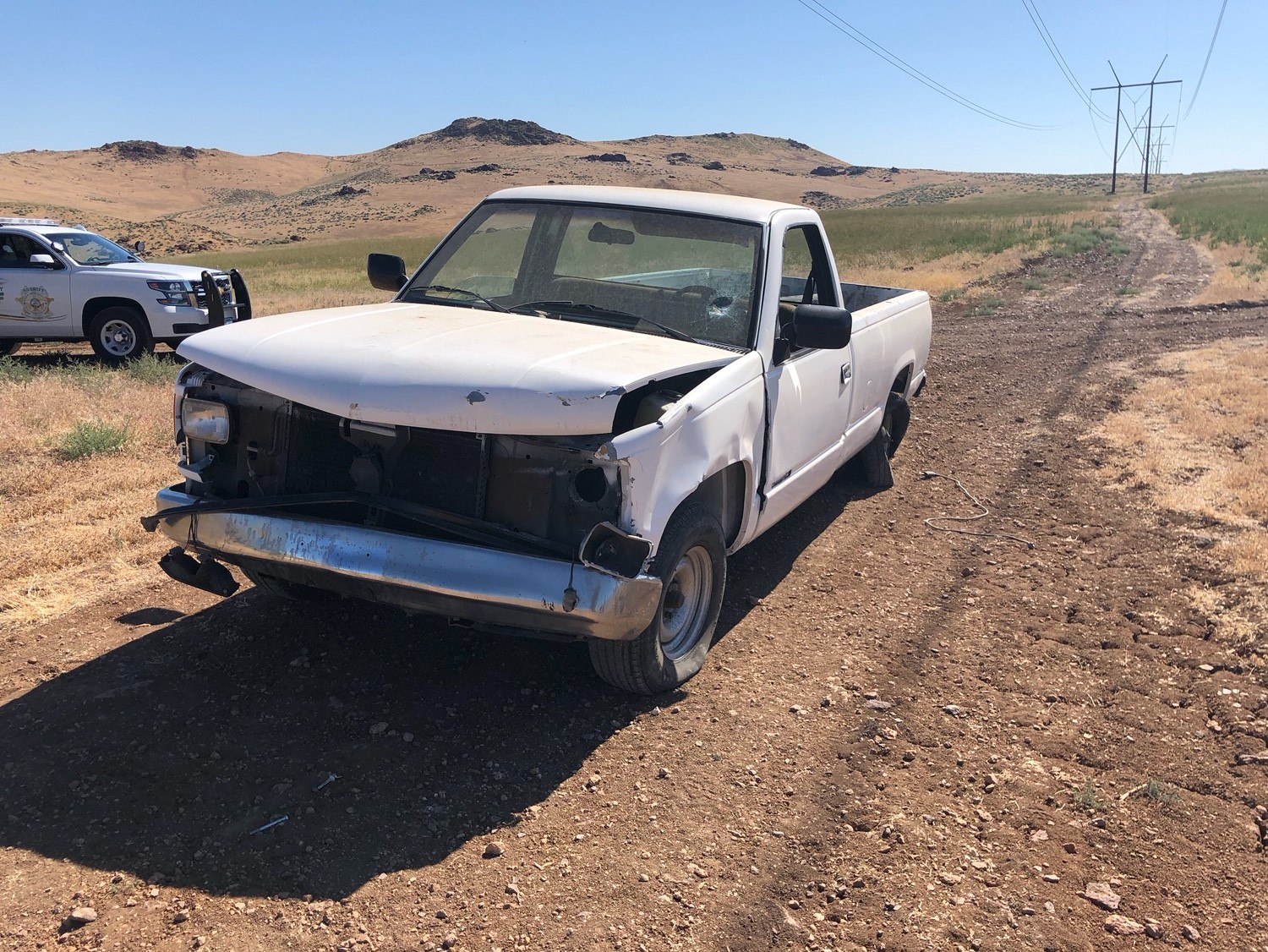 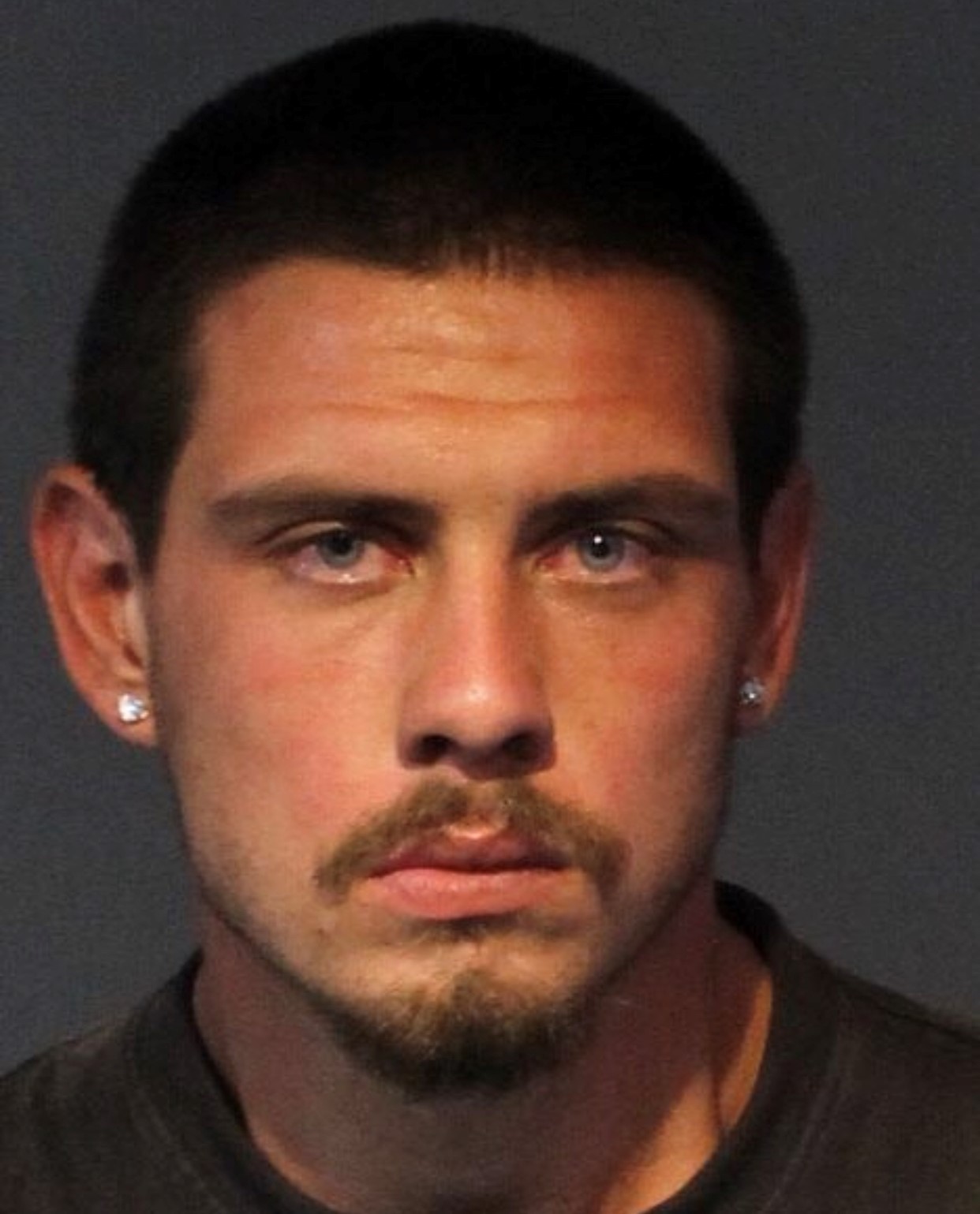