On November 7, 2022, Washoe County Sheriff’s Office Patrol Deputies responded to a report of a theft from a residence, resulting in approximately $8,000 loss of jewelry. During an investigation by Washoe County Sheriff’s Office Detectives, it was determined that Johnny Earl was responsible for the theft while employed as an in-home caretaker for veterans and the elderly.

The WCSO is asking anyone who suspects they or a loved one has been a victim to contact Detective Claire Hoops at CHoops@washoecounty.gov. 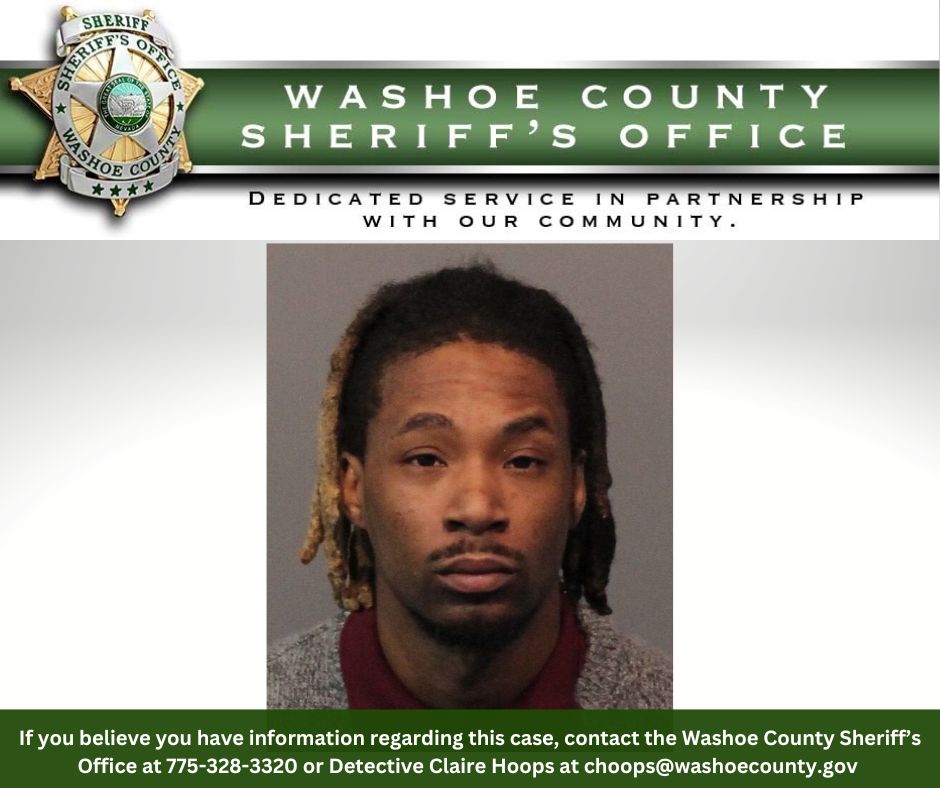