During the spring and summer of 2022, the Washoe County Sheriff’s Office responded to a series of window smash vehicle burglaries.

As a result of the investigation, WCSO Detectives found that Todd Lucas was responsible for four vehicle burglaries and associated felony crimes committed after the burglaries.

Lucas is currently on probation for previous vehicle burglary convictions.

On November 22, 2022, with the assistance of Nevada Parole and Probation, Todd Lucas was taken into custody and booked on the following charges:

The Washoe County Sheriff’s Office is asking anyone with information about these crimes to email Detective Trevor Solano at TSolano@washoecounty.gov. 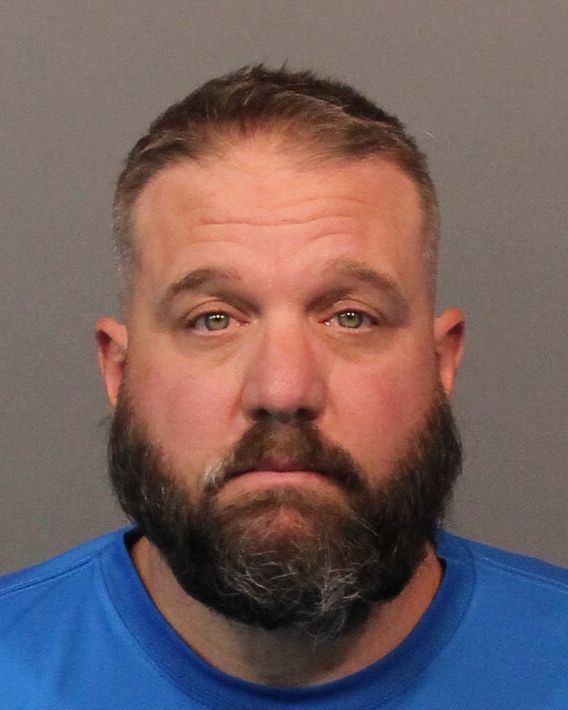