On November 11, 2022, a Patrol Officer with the Reno Police Department contacted Robert Bolden and discovered that Bolden was a registered sex offender from Minnesota who was not in compliance.

Detectives with RSONU were able to determine Bolden had been living in Reno and had never registered as a Sex Offender.

As a result of the investigation, Detectives with RSONU arrested Bolden for: Failure to obey Sex Offender Laws/Registrations (2+) a Felony.

Additionally, Bolden has two prior convictions of sex offender failing to register in Oregon and Iowa.

Bolden was also arrested by the Las Vegas Metropolitan Police Department for sex offender failure to register on October 10, 2022.

Bolden was convicted in Minnesota on May 25, 1997, for the following charge: Criminal Sexual Conduct in the 5th degree.

The RSONU was formed in 1998 to be compliant with federal law passed in 1997.  At that time Washoe County, the City of Sparks and the City of Reno all agreed there was a need for coordination in law enforcement in the tracking, monitoring, investigation, public notification, and the arrest and prosecution of non-compliant sex offenders.  The Nevada State Police Parole and Probation joined RSONU in 2021. The RSONU operates as a regional, multi-jurisdictional and collaborative entity to carry out the requirements of community notifications as set forth in Chapter 179D of the Nevada Revised Statutes.  The RSONU’s jurisdictional boundaries encompass all of Washoe County, including the Cities of Reno and Sparks. 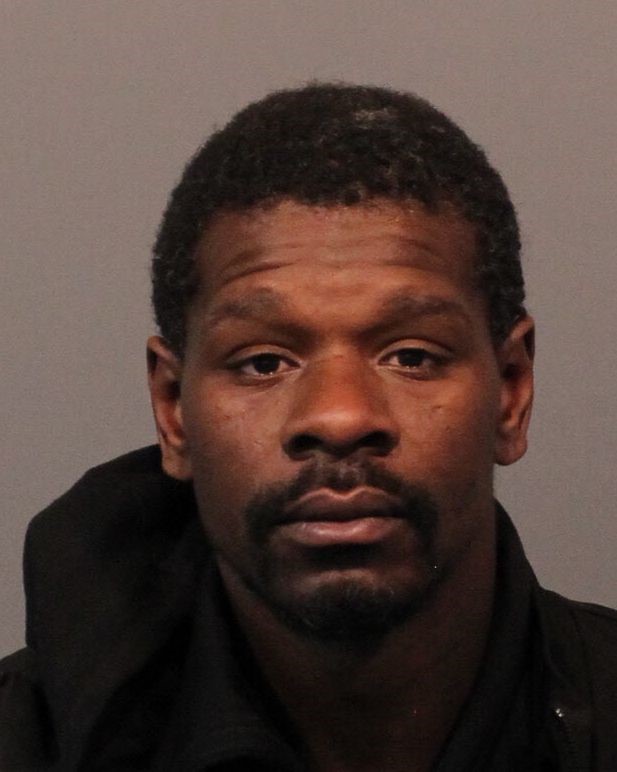