In December of 2021, the Northern Nevada Internet Crimes Against Children’s Taskforce (ICAC) received three Cyber-tips from the National Center for Missing and Exploited Children (NCMEC).

It was reported a user of the social media platform Kik was sharing files suspected to be child pornography.

In February of 2022, Detectives served a search warrant on a residence in Reno and identified Brian Fenn, a previously convicted sex offender for child pornography, as the suspect.

On November 1, 2022, Brian Fenn was arrested for the following charges:

- Possession of visual presentation depicting sexual conduct of person under 16 years of age.

- Use of Internet to control visual presentation depicting sexual conduct of a person under 16 years of age.

This group has the primary function to locate predators using the internet to exploit our children. 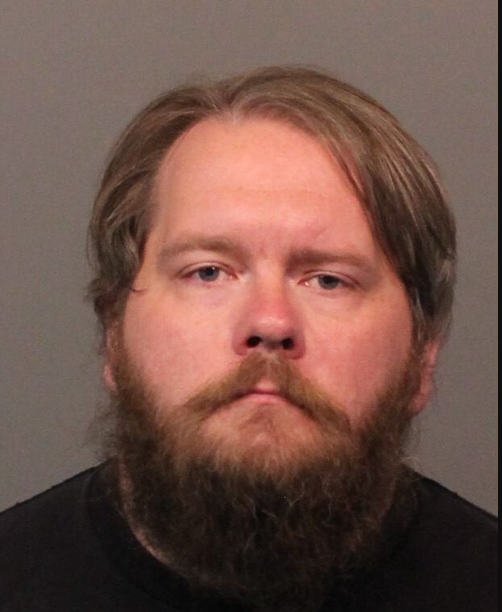