At approximately 3:20 a.m. on October 30, 2022, The Washoe County Sheriff’s Office Patrol Division responded to Renown Regional Medical Center on a report of a Battery with a Deadly Weapon and Home Invasion that just occurred in Sun Valley.

Deputies located the suspect vehicle in the 5600 block of Sidehill Drive in Sun Valley.  Intelligence led investigators to believe the suspect was inside of a nearby residence.

Patrol Deputies set up a perimeter and the SWAT and Hostage Negotiation team were called in to assist with the investigation.  After attempting negotiations with zero response, SWAT entered the residence and were able to take the suspect into custody.

The suspect was identified as Gustavo Mariscal Garcia Jr.  Garcia was transported to Renown Regional Medical Center where he was treated for minor injuries before being booked into the Washoe County Jail without further incident.

Garcia was booked on the following charges:

- Battery with a Deadly Weapon x1

- Assault with a Deadly Weapon x1

- Battery with the Use of a Deadly Weapon x2

- Obstructing and Resisting with Use of Deadly Weapon x2

- Burglary while in Possession of a Deadly Weapon x1

- Preventing the report of a crime x2 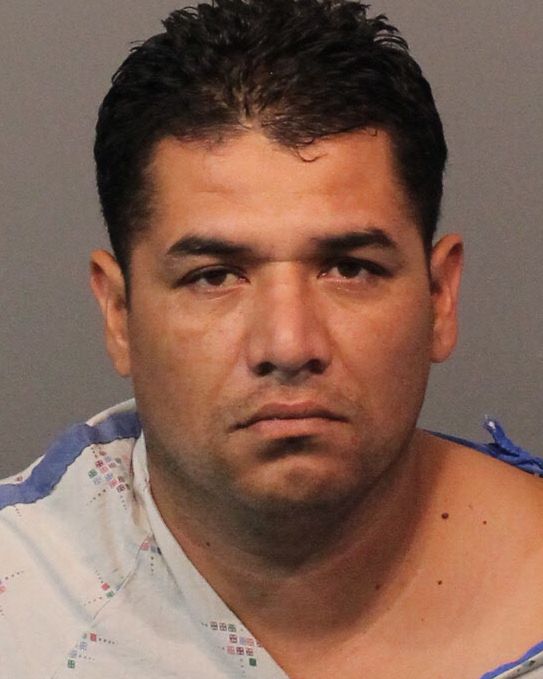