Washoe County Sheriff’s Office Detectives today are putting out another call for anyone who may have information regarding the February 2022 homicide of Anna Scott of Reno. The Sheriff’s Office is also releasing a new photo of Scott, courtesy of her family.

On February 3, 2022, the body of Scott, 23, was located inside a burned vehicle on southbound I-580. The Washoe County Regional Medical Examiner’s Office determined that Scott’s cause of death was homicide.

Detectives’ primary goal is to solve Scott’s homicide, and to bring justice to Scott and her loved ones. As such, Homicide Detectives are continuing to seek information from anyone who may have knowledge of Scott’s movements and interactions in the days preceding February 3rd.

Detectives wish to remind the public that only information released by the Washoe County Sheriff’s Office is deemed to be credible.

Secret Witness is also offering a reward in the amount of $2,500 for information leading to the arrest and prosecution of the suspect(s) wanted in connection with Anna Scott’s homicide. 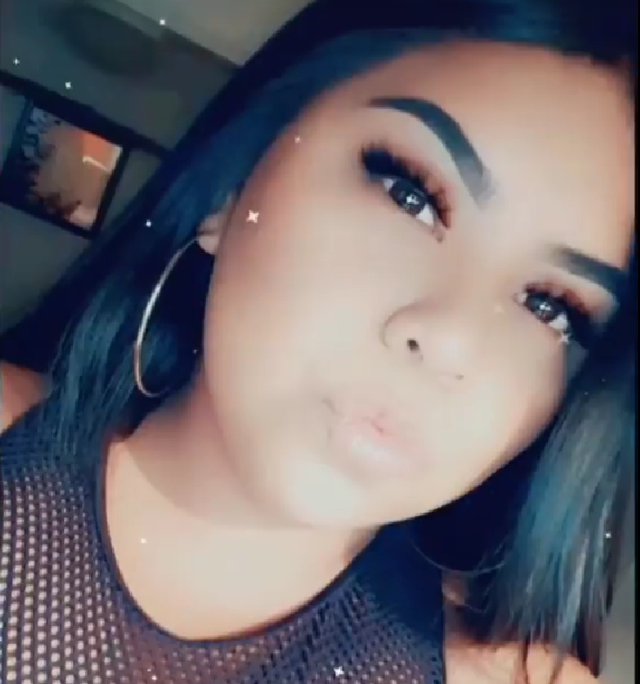