WCSO traffic stop leads to chase, arrest, and seizure of trafficking-quantity of methamphetamine and fentanyl pills

Washoe County Sheriff’s Office deputies arrested Epimegnio Romero-Jimenez, 33, of Covina, California on June 20, 2021 for more than a dozen charges – most pertaining to drugs and trafficking.

Shortly before 12:30 a.m. on Sunday, deputies attempted to stop a vehicle traveling eastbound on Interstate 80 near Verdi for traffic violations. The driver of the sports utility vehicle failed to yield, and a short pursuit was initiated. With assistance from the Nevada Highway Patrol, the vehicle was disabled by utilizing spike strips to deflate three of the suspect vehicle’s four tires before the pursuit reached the city.

During the investigation deputies located ten pounds of methamphetamine and 2,000 fentanyl pills inside the vehicle. It is believed these drugs were destined for the streets of Reno. 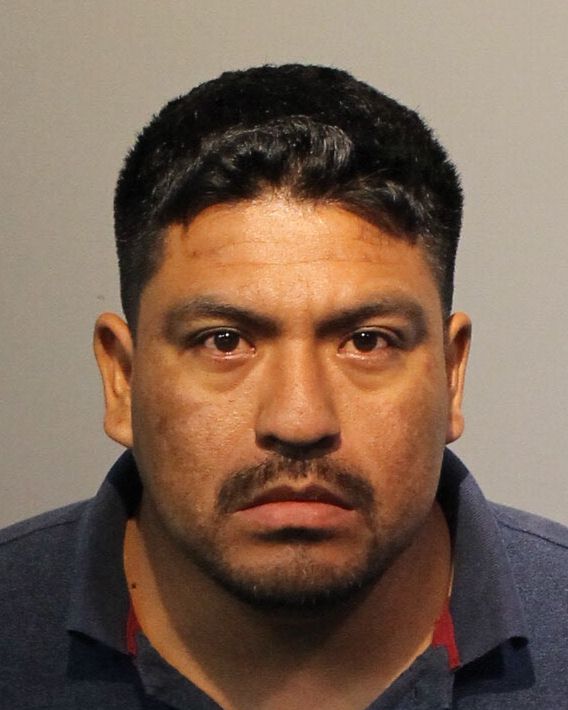