Patrol deputies were first called to the 300 block of Winding Way in Incline Village shortly after 8:00 p.m. on June 12, 2021. A woman was home alone, she heard someone inside her garage, and she said the suspect was attempting to gain access into her living space. Deputies arrived on scene and could hear someone in the garage. The victim told dispatchers she was hiding in her bedroom.

Placer County Sheriff’s Office deputies and Nevada Highway Patrol troopers assisted in setting up a perimeter while Washoe County deputies attempted to get the suspect to surrender. Deputies were able to safely get the woman away from the house and in a safe location. After more than an hour of attempting to get the suspect to surrender, the Washoe County Sheriff’s Office SWAT Team arrived and took over command of the incident.

While SWAT operators took over, deputies found evidence of residential burglaries at neighboring homes. The method of entry was the same as the incident which was currently underway.

SWAT operators attempted to get the suspect to walk out of the residence for more than two hours. Operators then used cutting-edge technology to determine the suspect’s exact location. Utilizing less-lethal tactics, Diffin was taken into custody without incident shortly after 11:30 p.m. 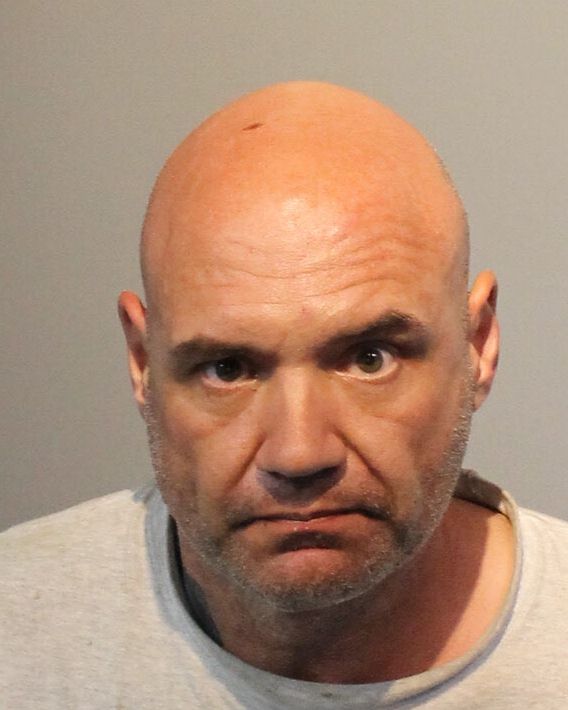