On May 13, 2021 the Sheriff’s Office requested help from the community in identifying a man seen in surveillance images while cashing counterfeit U.S. Treasury checks at an area casino.

Within two days, detectives had a probable identity of the suspect in those images as Jarrod “James” Reboton. Detectives were able to gather intelligence and developed probable cause for Reboton’s arrest.  Through continued contact with members of the public in and around where Reboton lived detectives made contact with Reboton on June 8, 2021 and placed him under arrest.

Reboton was released on his own recognizance shortly before 5:00 a.m. on June 9th.

At the time of Reboton’s arrest on June 8th he was wearing a backpack containing drugs as well as $45,000 worth of goods.  On June 9th detectives were able to confirm those goods were stolen out of Folsom, California. 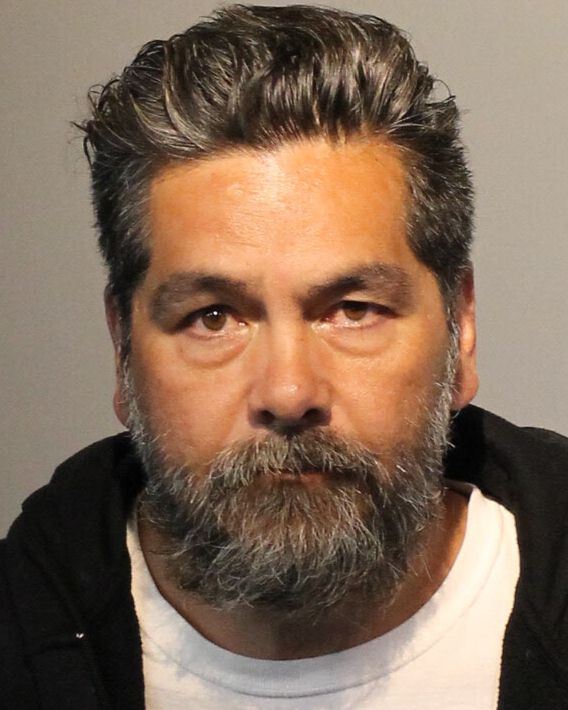 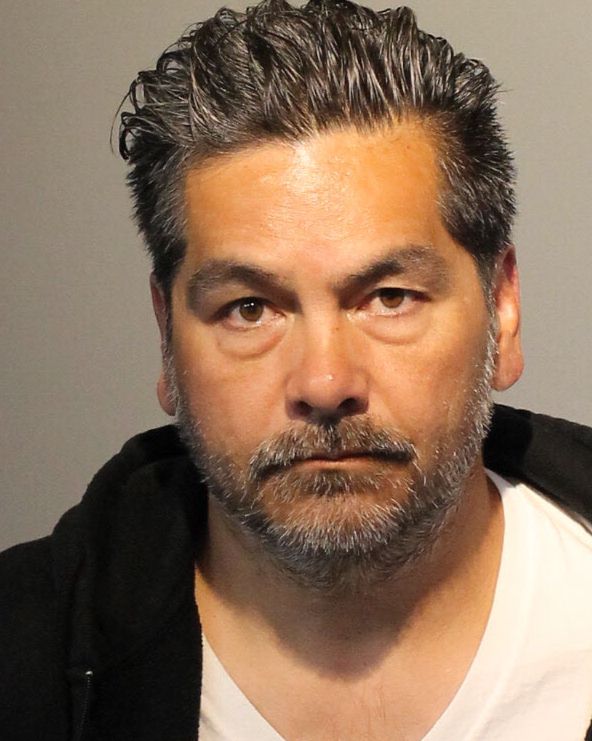