Washoe County Sheriff’s Office Detectives are putting out a call for anyone who may have information in the October 2019 homicide of 20-year-old Kenyon Wilson of Sparks.

Detectives have uncovered new information which may validate information provided to Secret Witness in an anonymous tip since Wilson’s death. Because of the case trajectory, detectives are hoping anyone who called the anonymous tipline within the past 17 months will call the Washoe County Sheriff’s Office Detectives Division to speak with investigators.

After several days of searching by deputies, Search and Rescue volunteers, and the RAVEN helicopter, the Sheriff’s Office received information on Friday, October 25, that human remains had been discovered in a remote area in the vicinity of Moon Rocks. The Washoe County Regional Medical Examiner’s Office confirmed the decedent as Kenyon Wilson.

Secret Witness is offering a $2,500 reward for information leading to the arrest and prosecution of a suspect in this investigation. Anyone with information is asked to contact the Washoe County Sheriff’s Office Detective Division at (775) 328-3320. Refer to case #WC19-5561. 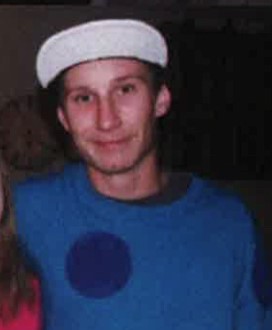 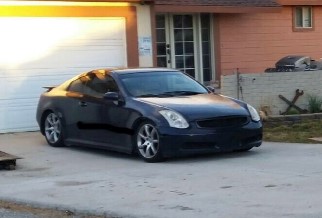