Deputies were first called to the 21000 block of Mount Evans Drive at 9:00 a.m. for a single vehicle burglary report. The victim in that crime had a bag of cosmetics and a bible stolen from her vehicle.

During a canvass of the neighborhood deputies identified a total of seven vehicle burglaries on Mount Evans Drive and Boxelder Court which appear to be related. All the vehicles were unlocked. Other items stolen include tools, cash, a camera, and compact discs.

In March of 2021 Sheriff Darin Balaam announced that Patrol deputies would respond, in person, to all burglary crimes including those which have already occurred. Vehicle burglaries were identified as one of the top crimes in the region in the 2021 Washoe County Sheriff’s Office Community Survey.

Vehicle burglaries are one of the most preventable crimes in northern Nevada. Vehicle thieves are opportunists. Some pull on door handles looking for an unlocked door, while others break in after they “window shop” looking for electronics, money, or valuables left in plain view.

Remember to not leave any valuables in your vehicle: 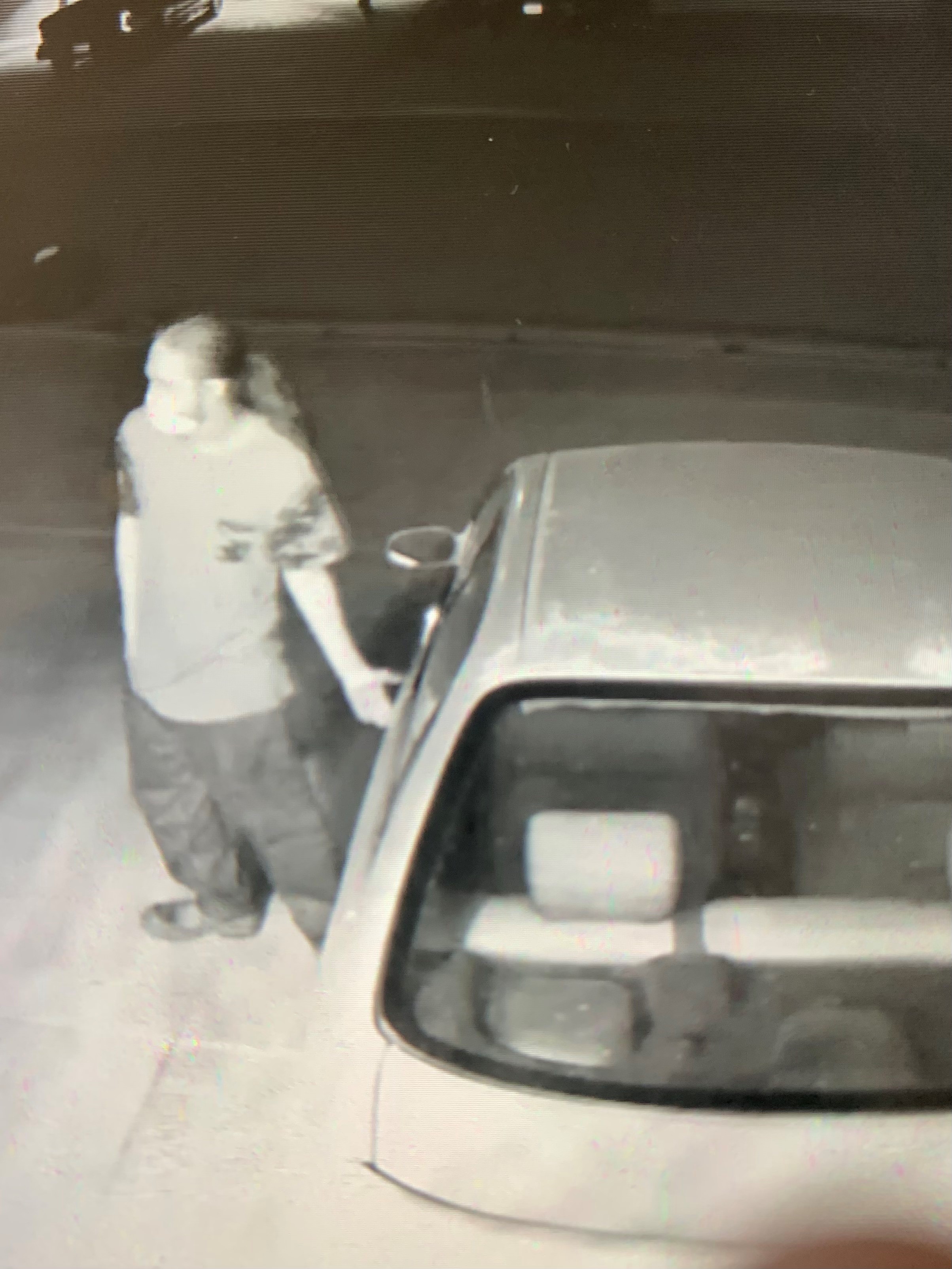 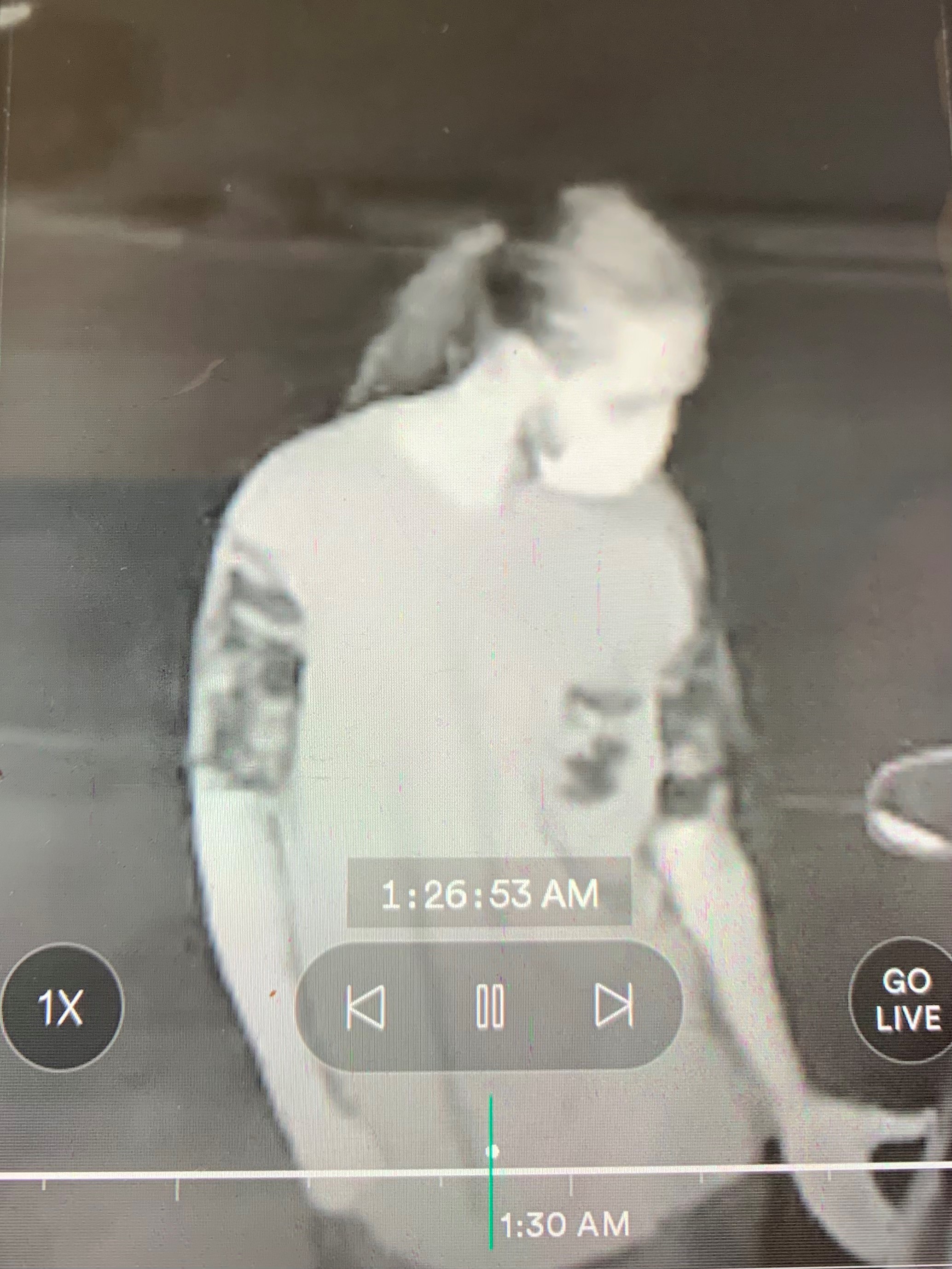 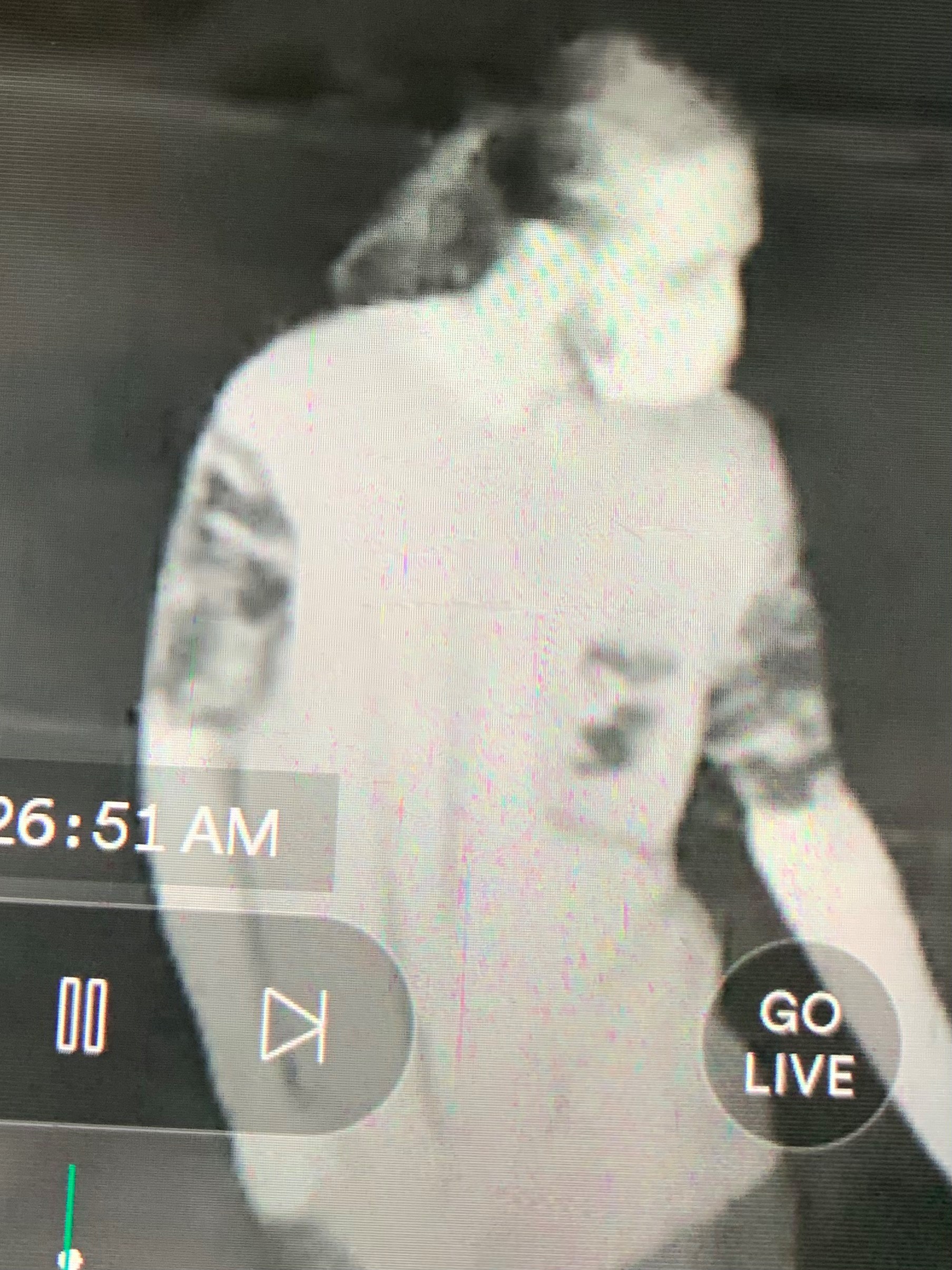