Deputies have been investigating Sears in conjunction with the Washoe County Sheriff's Office Victim Advocate for two months. He has also been the subject of multiple calls for service since mid-August. Deputies located him in the area of Toll Road in South Reno.

Sears is an ex-felon having previously been convicted of animal cruelty and attempted residential burglary.

Sears is booked on charges of being an ex-felon failing to register, and obstructing and resisting a law enforcement officer, both misdemeanors. He is also booked on two charges of violating a protection order - stalking. Both of those charges are gross misdemeanors. 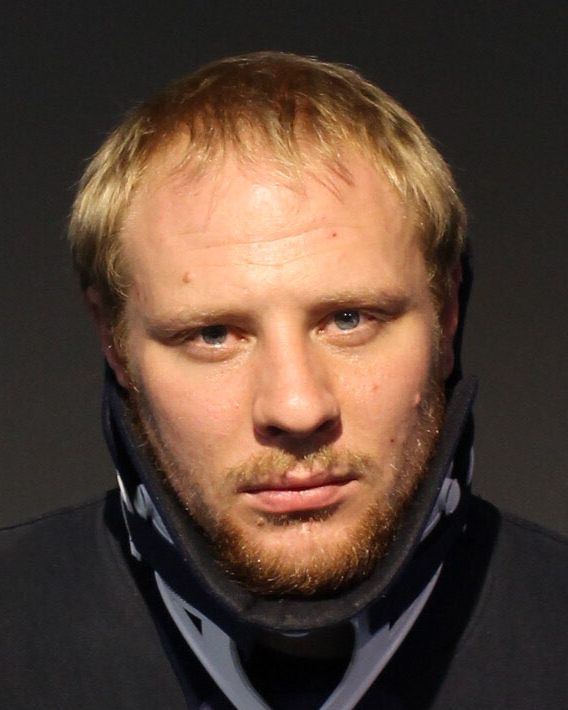