The Washoe County Sheriff's Office is asking the public to be on the lookout for a missing 72-year-old man.

George Farmer was last seen at 9:00 a.m. on October 16, 2020 on Parr Boulevard, near Virginia Street. Because he has an underlying medical condition, Farmer's caregivers are concerned for his welfare. It is thought Farmer may be attempting to walk to Incline Village from Reno.

George Farmer is described as a White male, five feet and ten inches tall, 180 pounds, with brown eyes and brown/grey hair. He was last wearing a blue jacket, black t-shirt, dark pants, and he was wearing dark socks with traction on the bottoms of the feet. Farmer was not wearing shoes.

George Farmer has a Russian accent, and he may speak Russian. 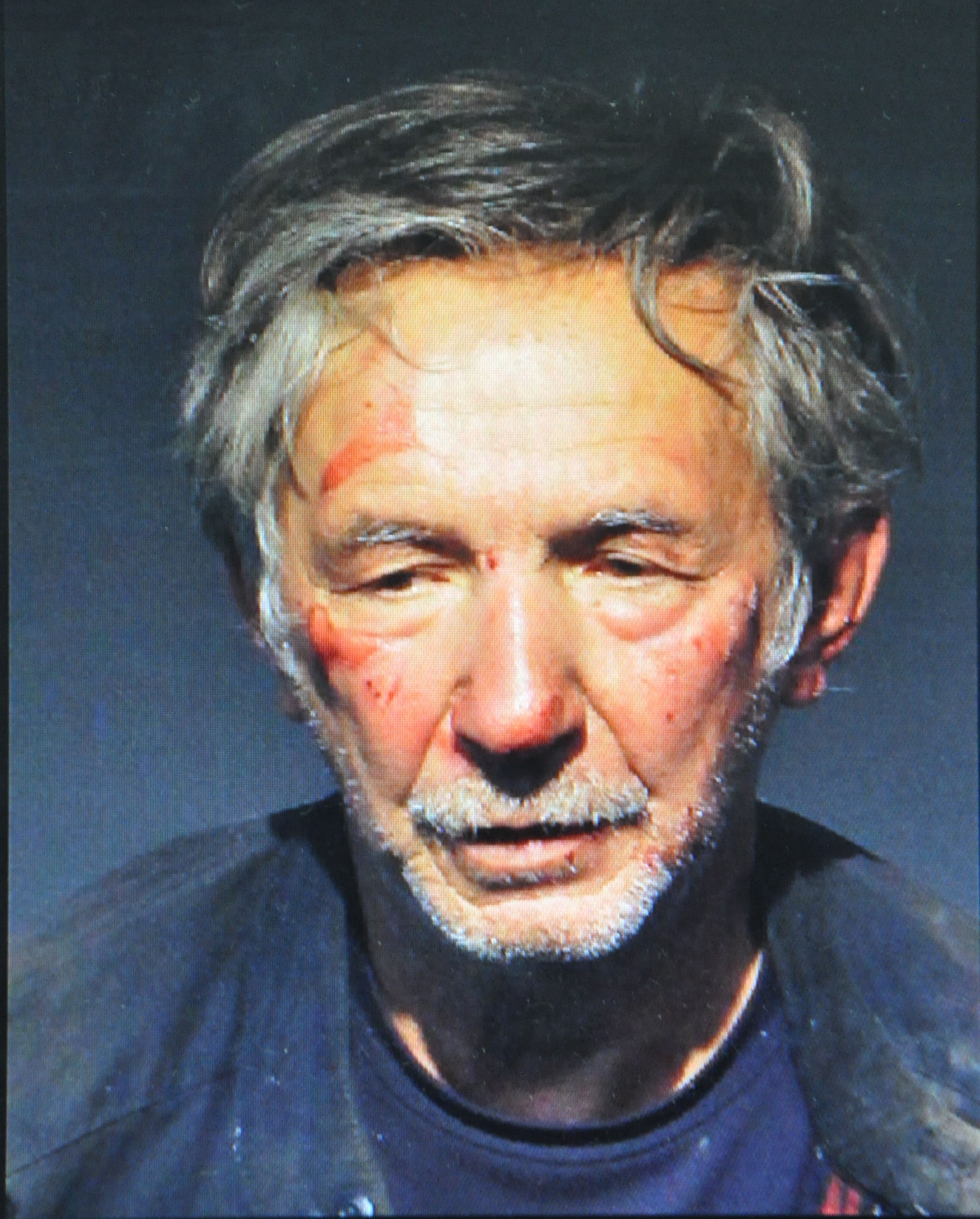