Jonas McClelland, 47, has been arrested by the Nevada Department of Public Safety, Parole and Probation Division with the assistance of the Regional Sex Offender Notification Unit (RSONU) and is in custody at the Washoe County Sheriff's Office Detention Facility. He is charged with failing to register as a sex offender/failing to update address, and for violating parole. McClelland is a Tier III sex offender previously convicted in Reno for two counts of lewdness with a minor under the age of 14. 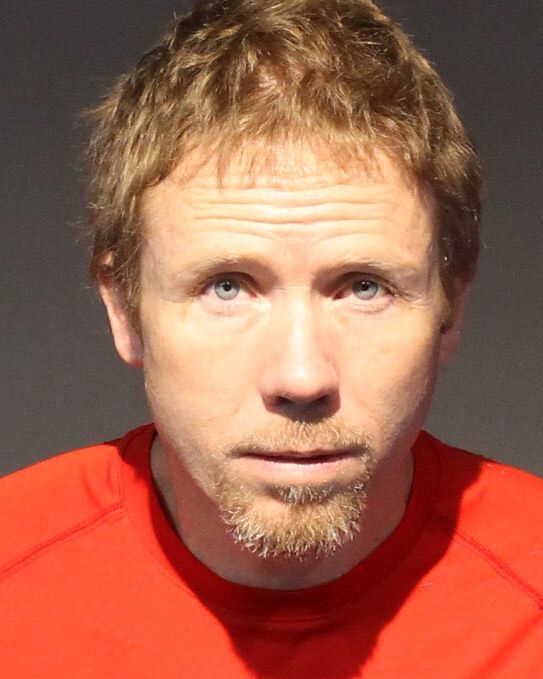