Through the investigation of these burglaries, Washoe County Sheriff's Office detectives established probable cause to arrest Regan for commercial burglary as well as grand larceny.

Regan was ultimately located hiding in the attic, holding a black revolver later identified to be one of the items stolen from one of the recently burglarized residences. Deputies were able to arrest Regan without incident.

In a later search of Regan's residence, additional stolen items were recovered. Anyone with information is asked to contact the Washoe County Sheriff's Office Detectives Division at (775) 328-3320 and refer to case number WC20-4312. 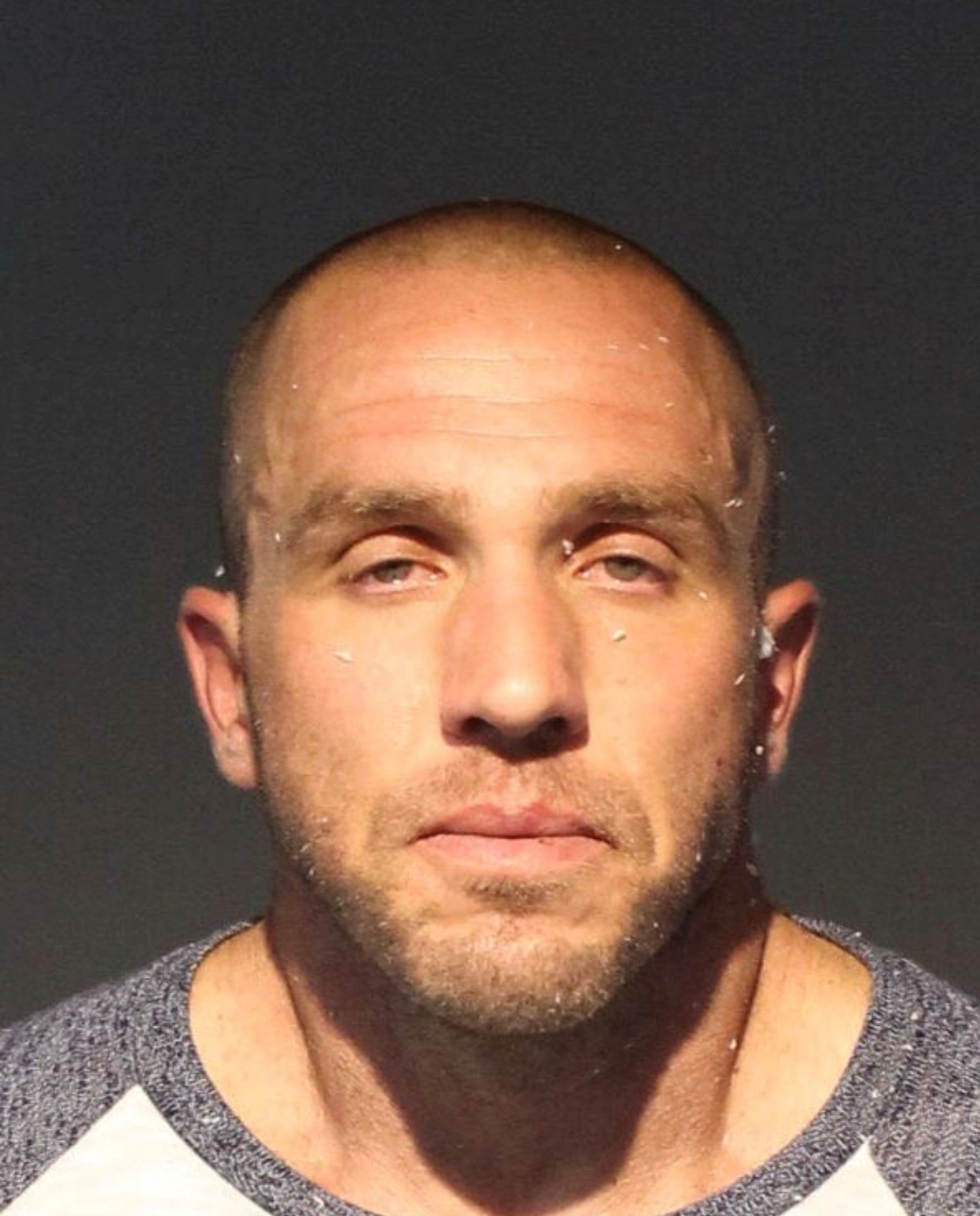