Giovanni Gonzales-Mariscal, 19, is now in custody at the Washoe County Sheriff's Office Detention Facility after being extradited from Sacramento.

Gonzales-Mariscal is charged with one count of open murder for the shooting death of Robert Decoite, Jr. at Lazy 5 Regional Park in December of 2019.

The Washoe County Sheriff's office requested the assistance of the USMS with locating and apprehending Gonzales-Mariscal in January of 2020. The USMS elevated the case to Major Case status which helped to prioritize such a violent case. 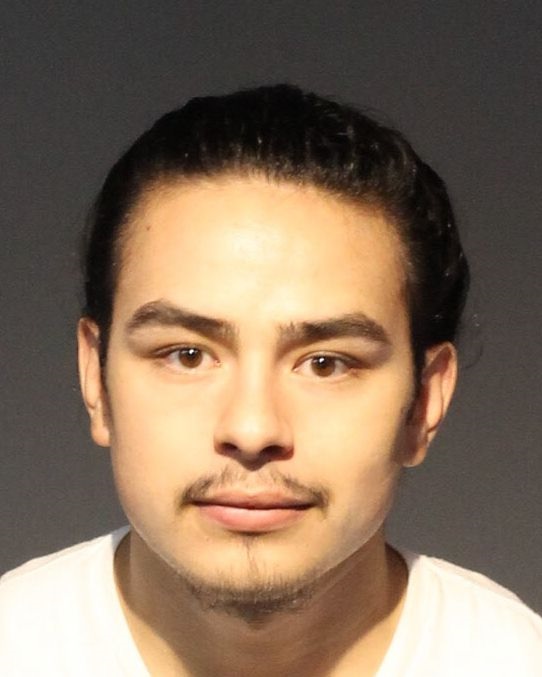