Darrel Williams, 58, has been arrested by the Regional Sex Offender Notification Unit (RSONU) and is in custody at the Washoe County Sheriff's Office Detention Facility. He faces felony charges of failing to register as a sex offender, failure to appear after posting bail, two felony drug possession charges, and additional misdemeanor charges. Williams is a Tier III sex offender previously convicted in 1986 in North Carolina for attempted rape, a felony; in 1990 for sexual assault in Connecticut, a felony; and Williams was convicted in 1991 in South Carolina for 3rd degree criminal sexual conduct, a felony. 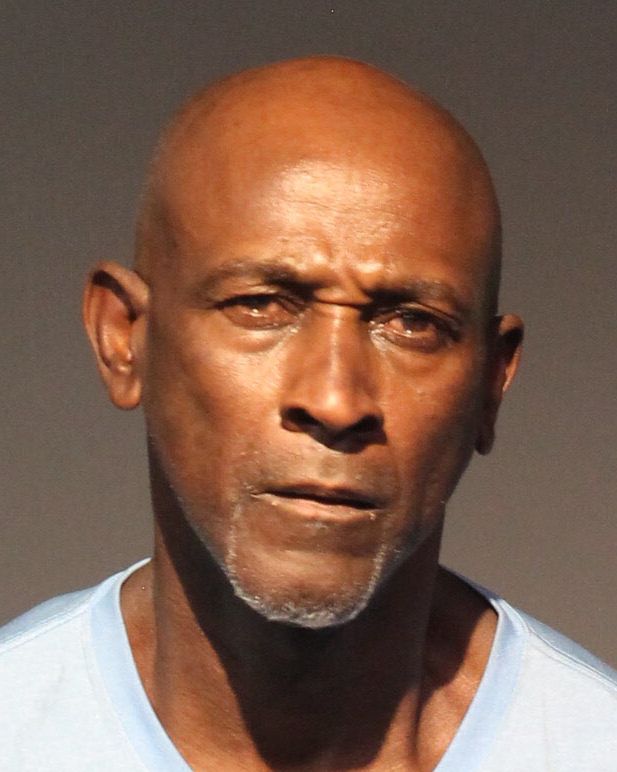