At roughly 750 square feet, the complex has the capacity to hold eight hearings simultaneously for 35 different courts in the region. With these new courtrooms the Detention Facility can now run 12 virtual court hearings at one time.

"As a result of COVID-19 precautions the Sheriff's Office undertook, namely mitigating the travel of inmates outside of the Detention Facility's controlled environment, we built these virtual courtrooms," Washoe County Sheriff Darin Balaam said. "Not only do the virtual courtrooms help us and the courts alleviate a court backlog caused by the stay at home order earlier this year, but the cost savings of court transport maintenance and fuel costs between March 15 and August 15, is greater than the cost of building the virtual courtrooms. I am beyond proud of my staff for their thoughtful innovation to ensure inmates have access to courtrooms while also working to reduce the spread of COVID-19." 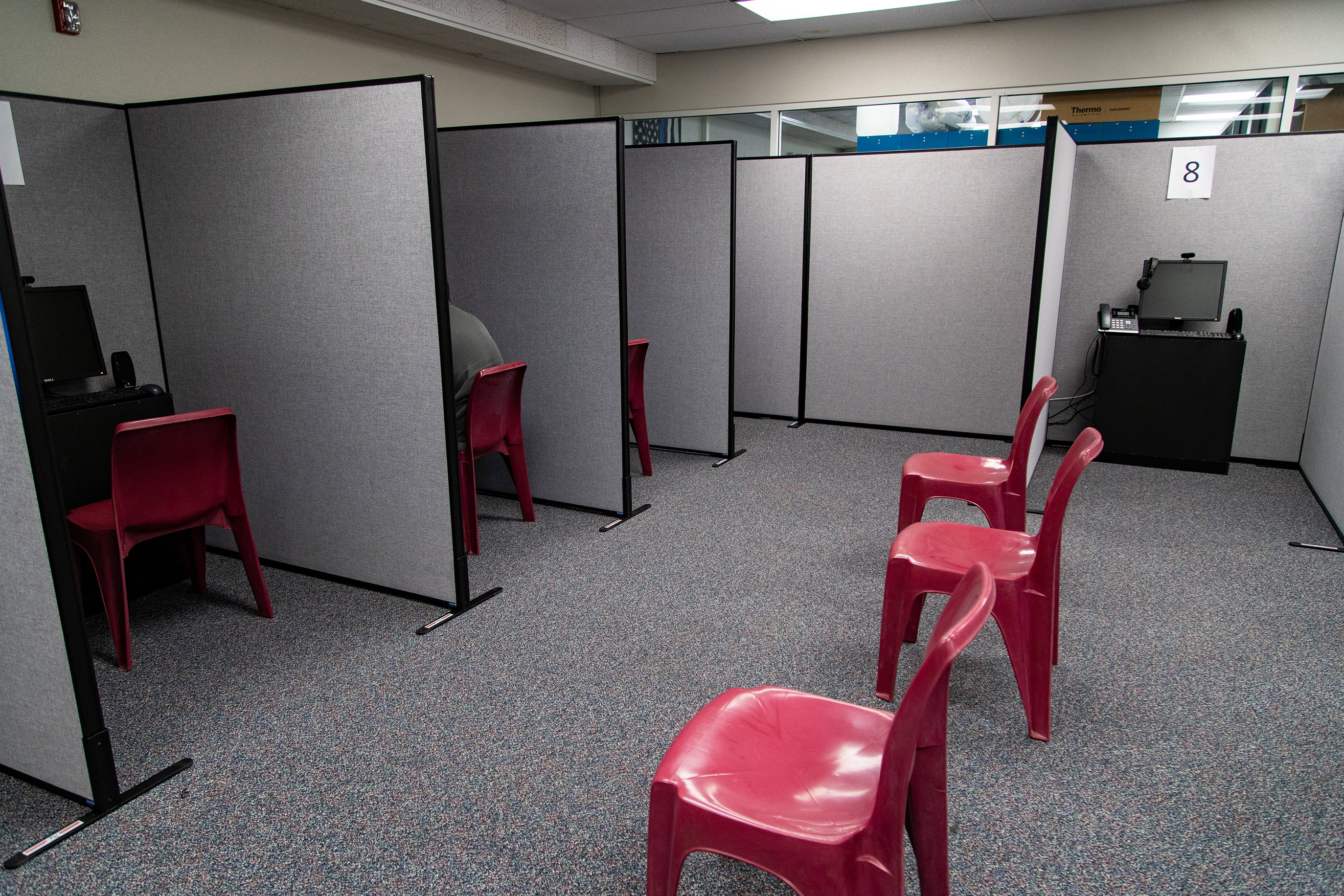 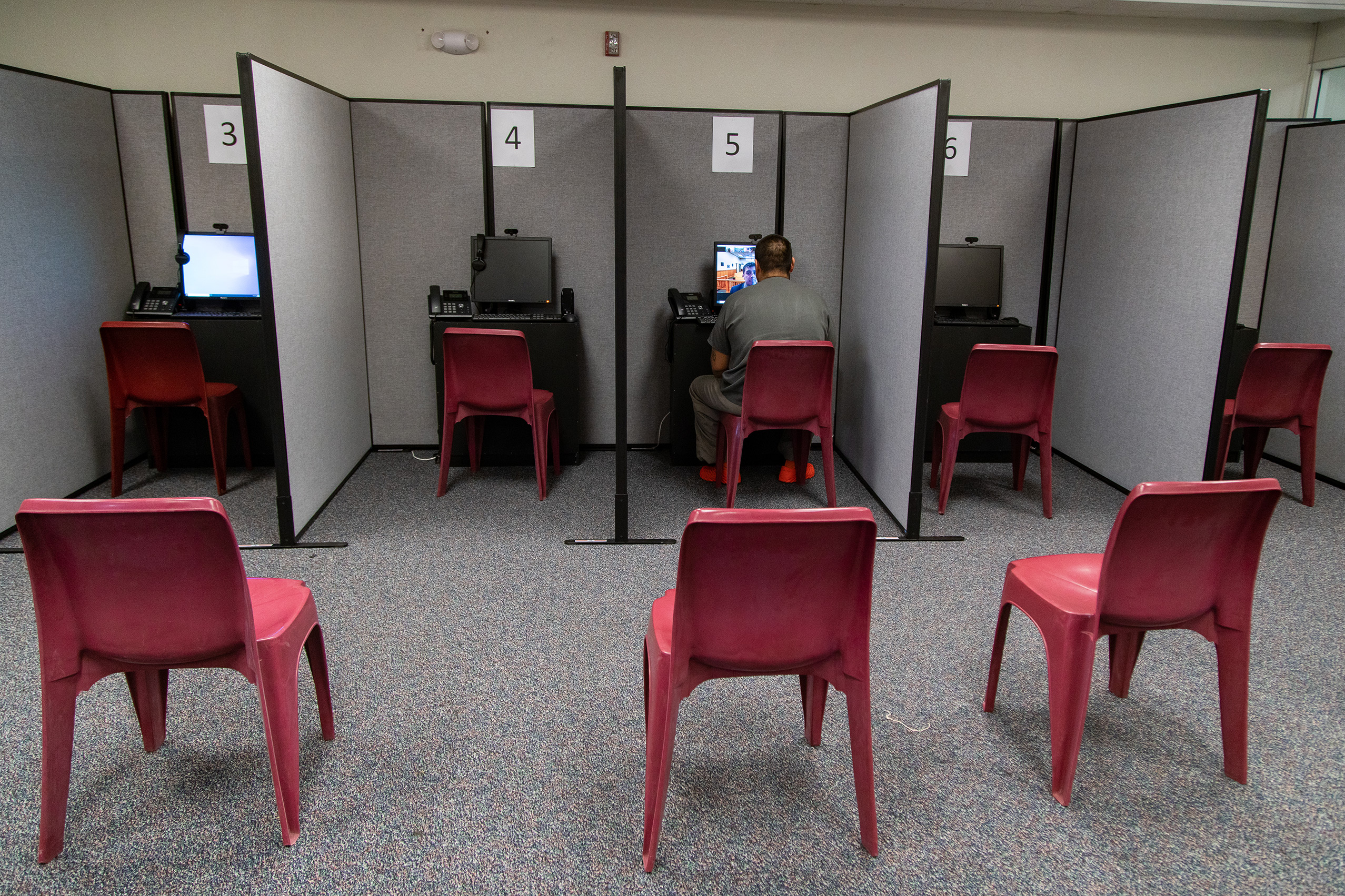 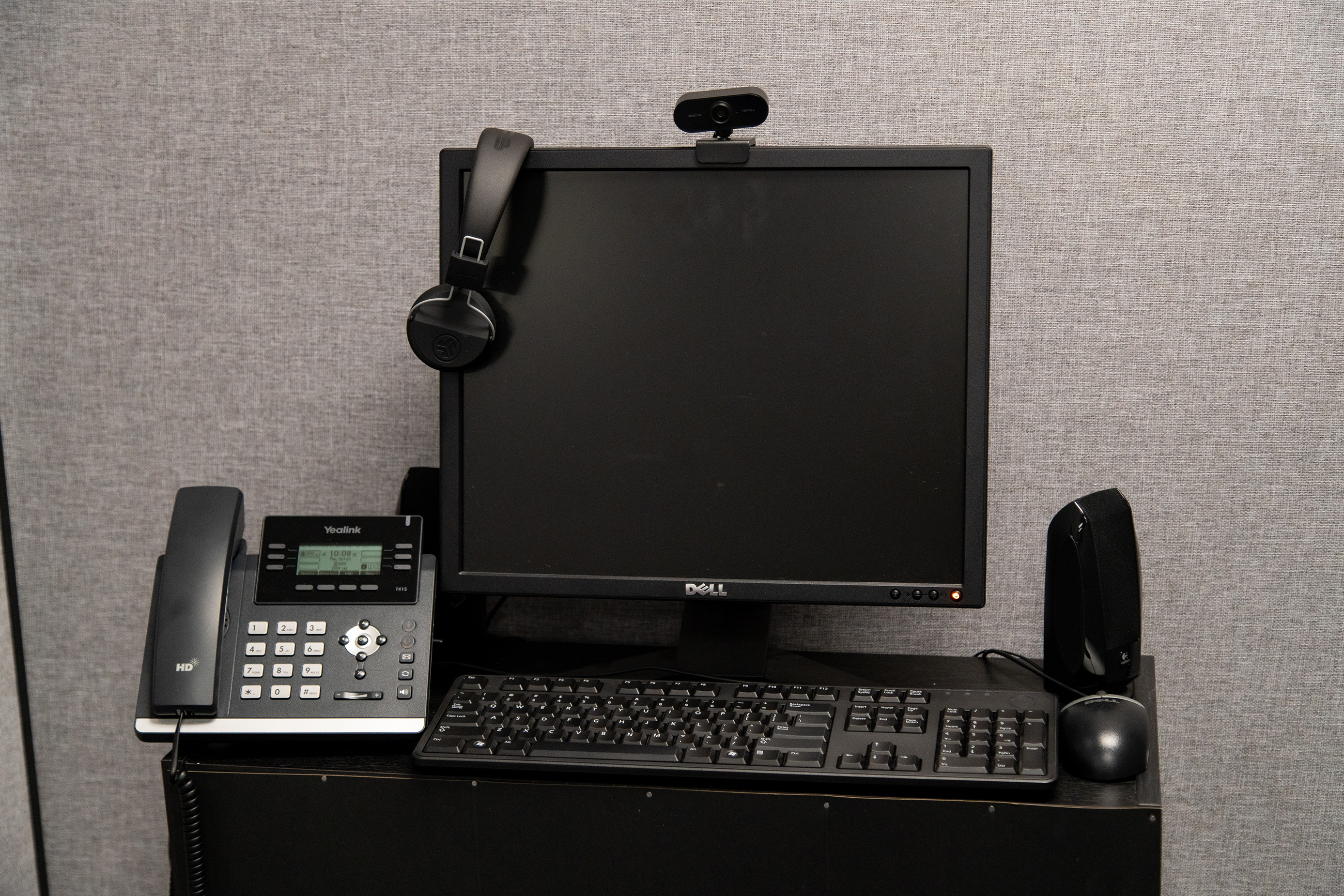