RNU detectives have been working the case since late 2019. Through their investigation detectives determined that Moore and Ward were staying at a hotel on Gateway Drive.

On the evening of Monday, September 21, 2020 detectives attempted to serve a felony arrest warrant to Moore for trafficking of a controlled substance and possession of a firearm by a prohibited person. During the operation, Moore fled on foot from detectives into an adjacent parking lot where he was eventually taken into custody after a brief struggle. Moore possessed 141.3 grams gross weight of heroin at the time of his arrest. 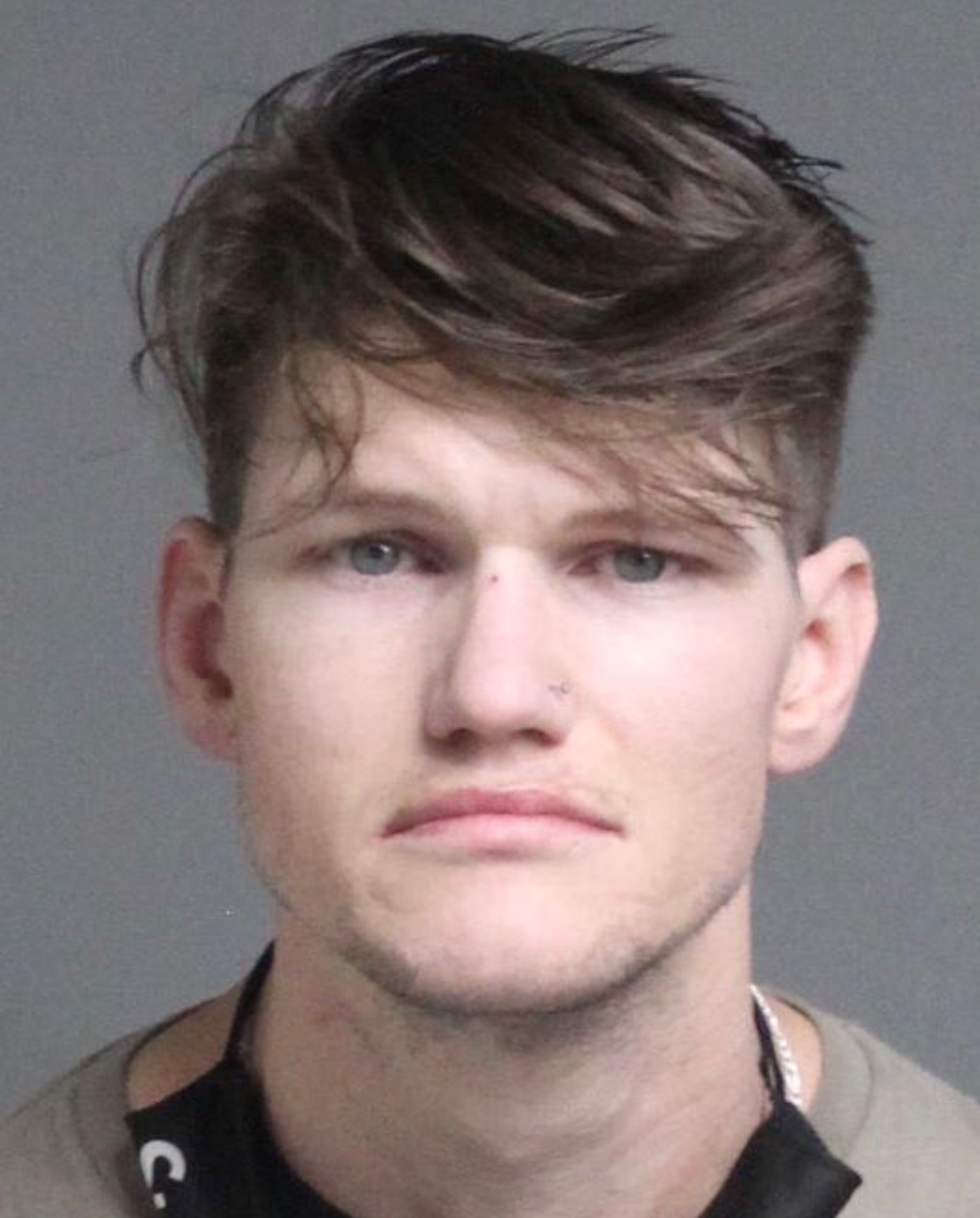 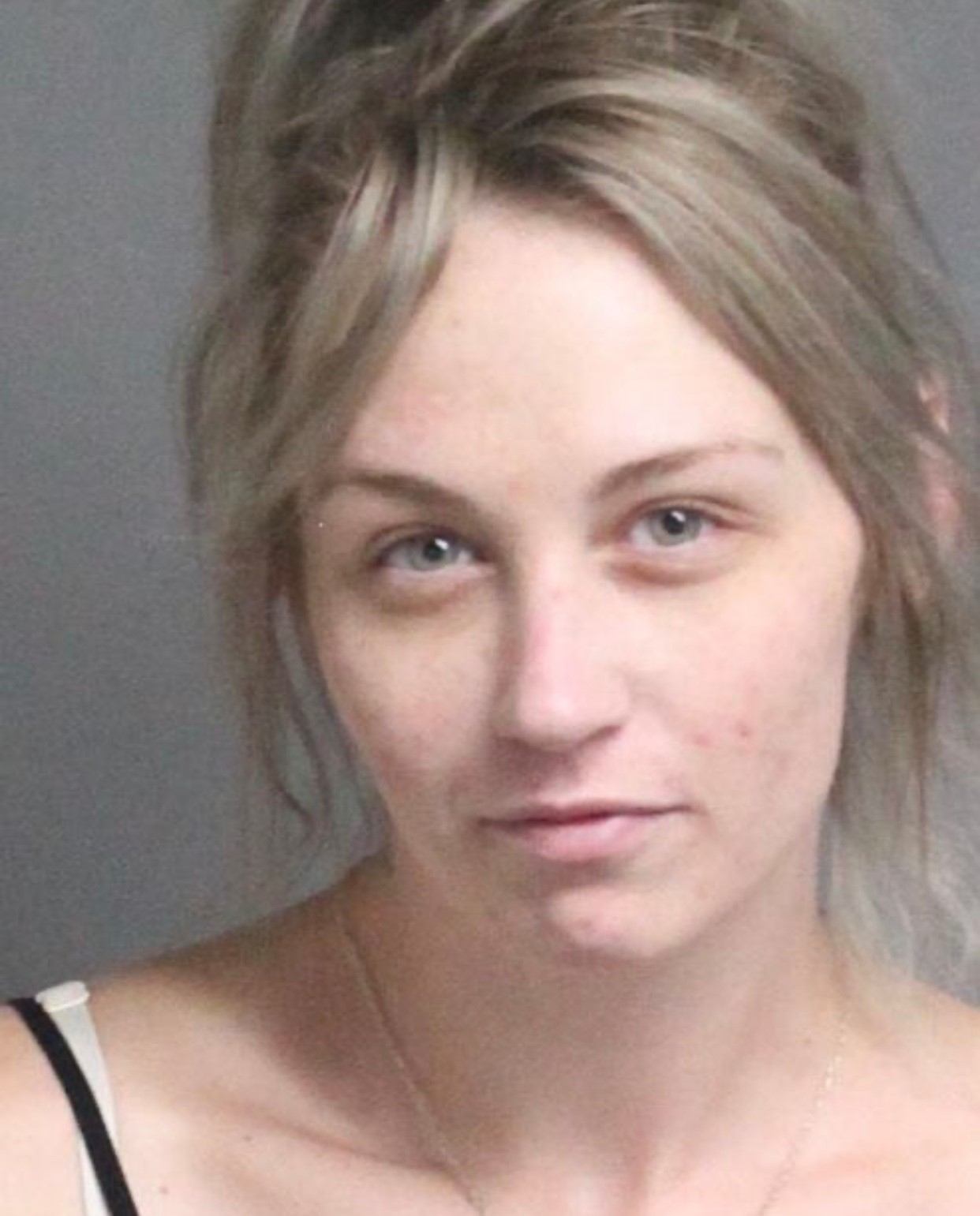