UPDATE: Ian Shopshire has been found.

The Washoe County Sheriff's Office is asking the public to be on the lookout for a missing 26-year-old man. 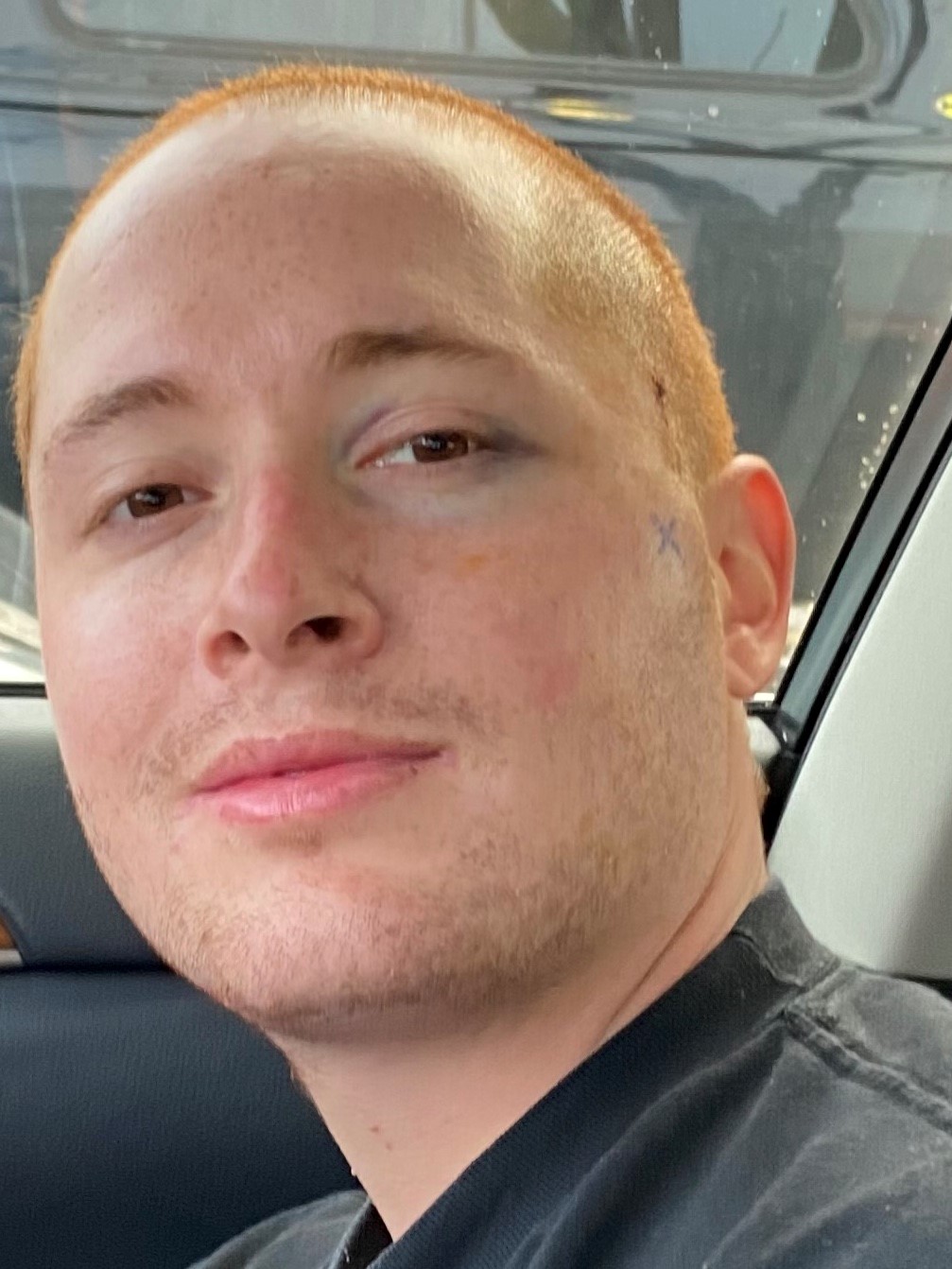 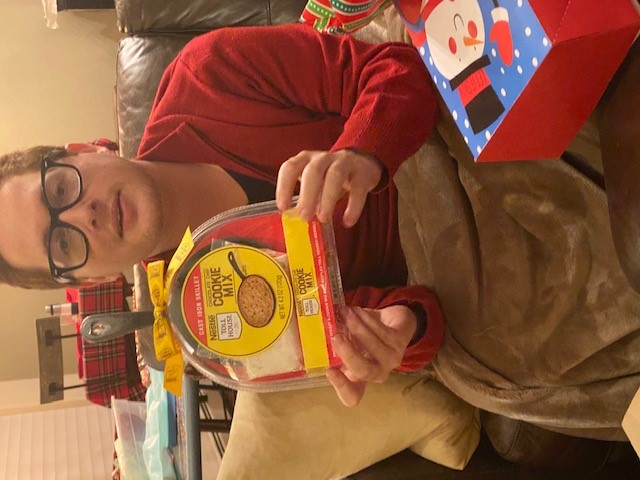 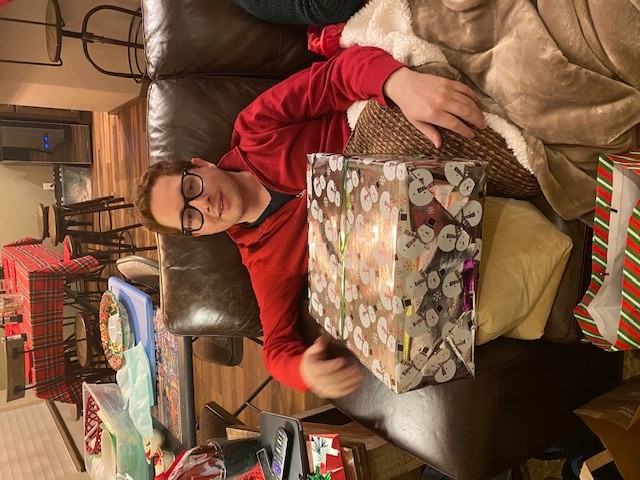