Washoe County Sheriff's Office deputies are asking for the public's assistance in locating a vehicle and suspects believed to be involved in a hit and run crash that occurred last Saturday afternoon.

Deputies responded to the pediatric emergency room of a local hospital shortly after 4:30 p.m. on September 19, 2020. There they found a 17-year-old girl with severe injuries to her hands and face.

The victim reports she was walking east on Rock Haven Drive when she was hit by a white sedan just west of the intersection with Fellowship Way around 3:50 p.m. The victim says there were four occupants in the vehicle. They are described as Hispanic and all wore medical style facemasks with designs on them. The front passenger was a female with brown hair.

The suspect vehicle may have damage on the right front bumper or on the right side of the vehicle. Surveillance photos are attached. 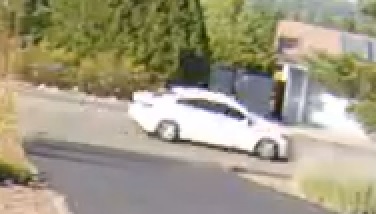 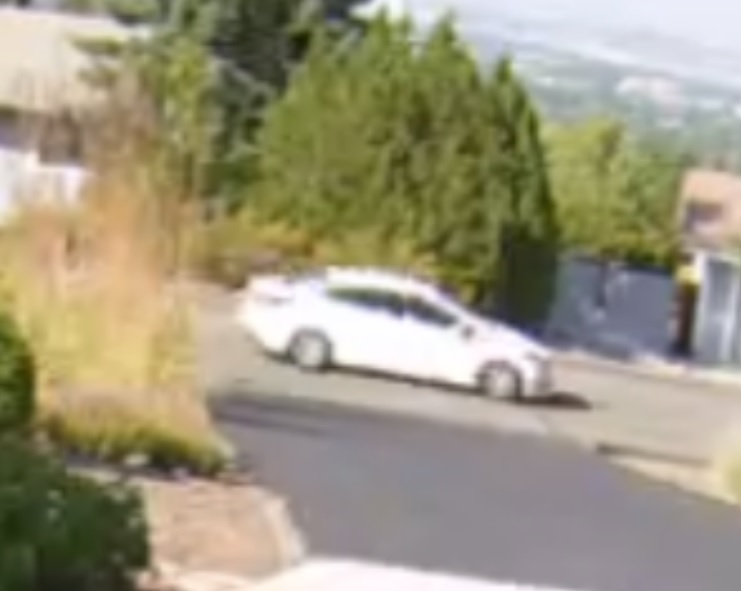