Aceves faces a new charge of resisting a public officer with a firearm for the incident which led to the Reno Police Department's officer involved shooting the night of August 22, 2020.

That night, Reno Police officers responded to multiple 911 calls of a man walking down West Street, firing shots. As this area is outside of a night club, there were a number of people fleeing, hiding and in fear for their lives. Witnesses told police officers that the suspect went inside a hotel on West Street.

Reno Police officers proceeded to search the hotel on West Street, where they came in contact with Aceves. Aceves drew his weapon on officers, an action leading to this new charge.

Aceves was arrested for two felony counts of assault with a deadly weapon, and a single count of discharging a weapon where a person might be endangered, which is a gross misdemeanor. These are specific to his actions on West Street.

No other civilians or officers were injured in this incident. 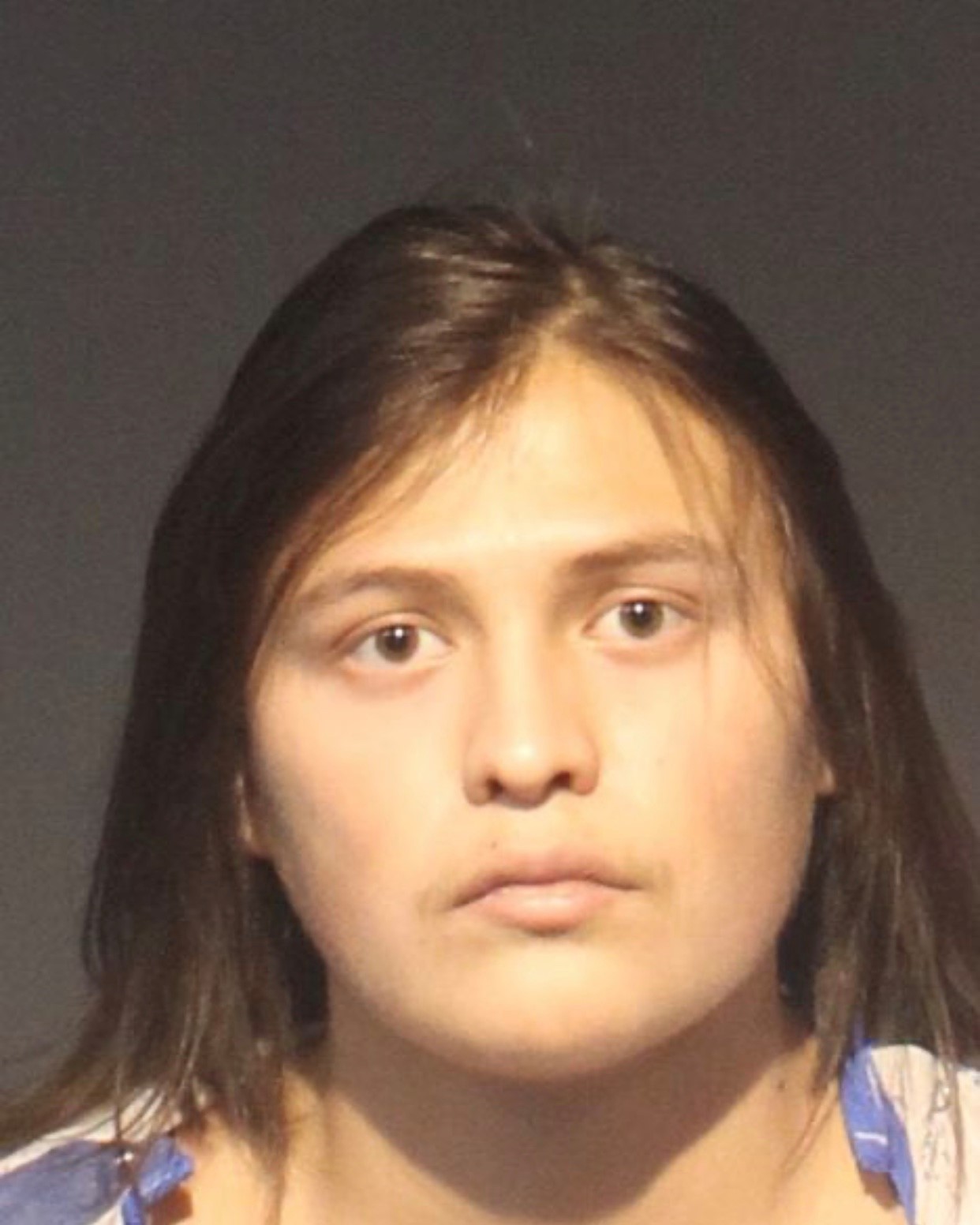