Washoe County Sheriff's Office detectives have arrested Alexandrew Vail, 26, of Reno for a charge of Driving Under the Influence and a charge of Driving Without a Driver's License in relation to a single vehicle crash on Mount Rose Highway early Tuesday, September 15, 2020.

An off-duty deputy came upon the crash shortly after 2:00 a.m. while driving home from work. A subsequent death investigation completely closed the highway until 8:00 a.m.

This is an ongoing investigation; additional updates will be provided as they become available. 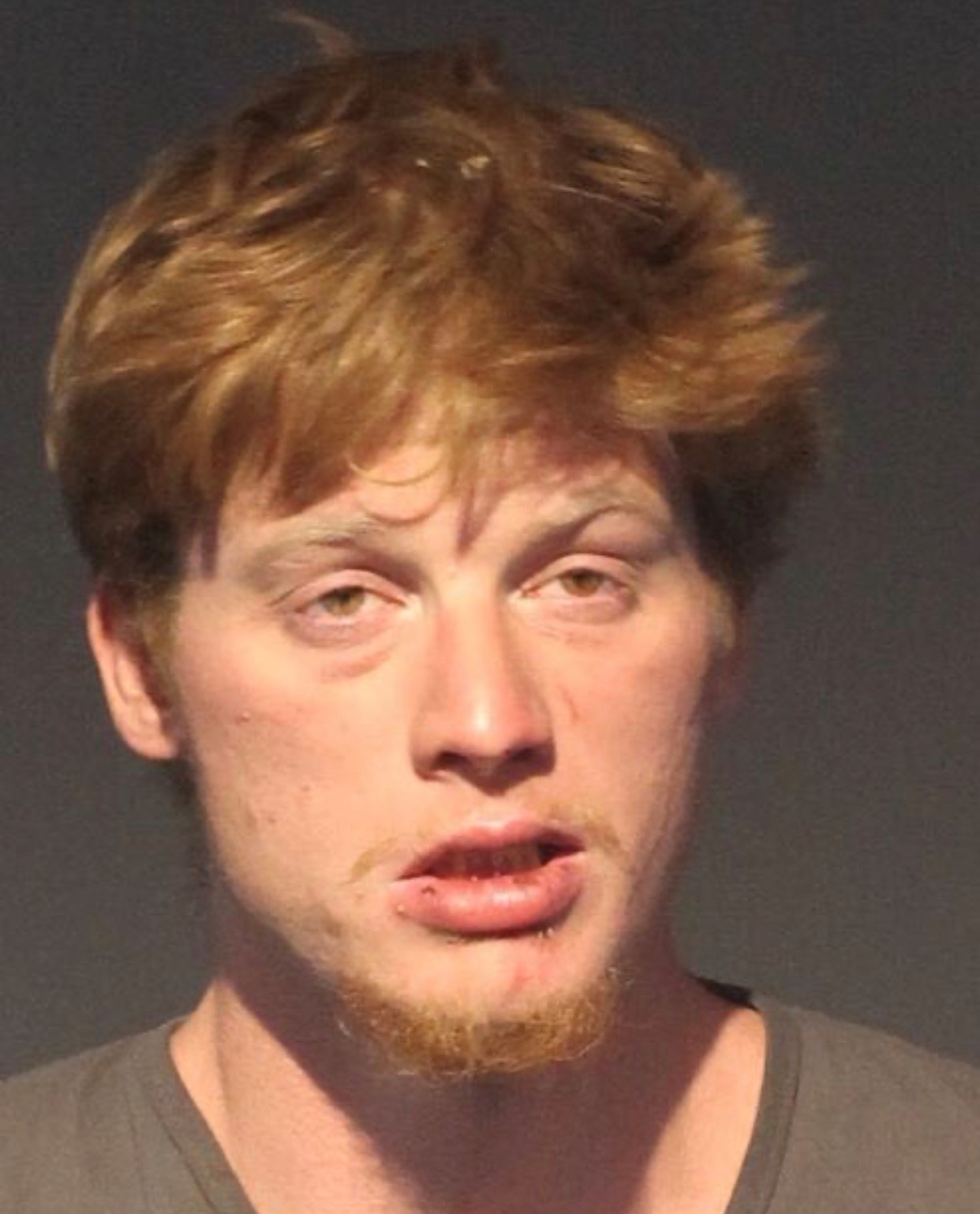