Washoe County Sheriff's Office deputies have arrested Kevin Maraman, 28, of Sun Valley for a charge of lewdness with a child younger than 14.

Patrol deputies responded to a call for service on September 7, 2020 at an undisclosed location in Washoe County. During their investigation they learned that Maraman committed lewd acts with the female victim prior to deputies arriving. The victim is known to the suspect.

This is an ongoing investigation, anyone who may have information related to this investigation is asked to contact the Washoe County Sheriff's Office Detective Division at (775) 328-3320 or Secret Witness at (775) 322-4900. Refer to case number WC20-3783. 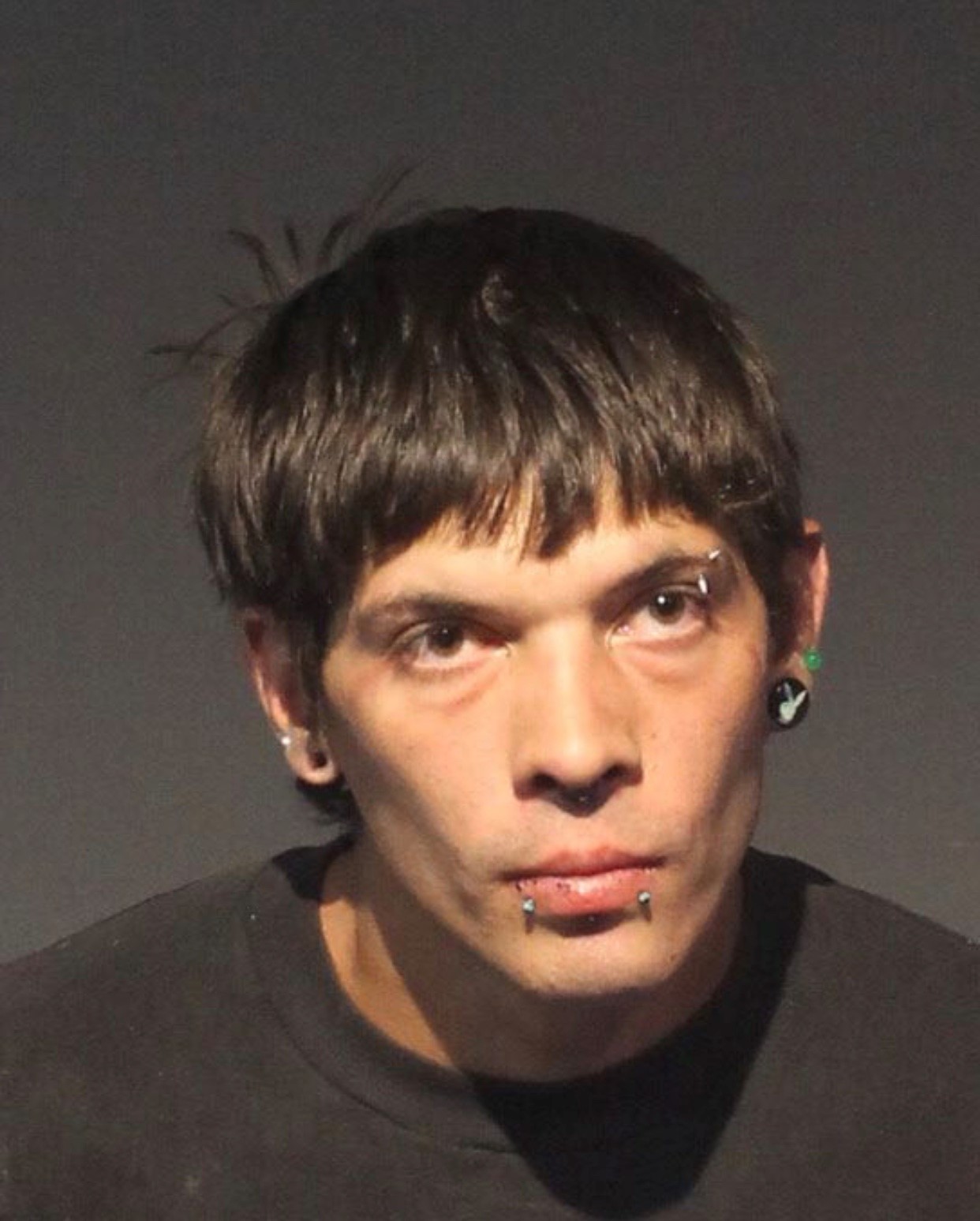