Thomas Sheffler, 24, has been arrested thanks to a partnership investigation by Regional Sex Offender Notification Unit (RSONU) and Human Exploitation and Trafficking (HEAT) Unit detectives.

Sheffler is in custody at the Washoe County Sheriff's Office Detention Facility, and is charged with failing to register as a sex offender/failing to update address (NRS 179D.550), soliciting a child for prostitution (NRS 201.354.6A), encouraging a minor to be the subject of a sexual portrayal in a performance (NRS 200.710.2), facilitating sex trafficking where the victim is younger than 18 (NRS 201.301.2B), and first degree attempted kidnapping (NRS 200.320).

Sheffler was convicted of rape in New York in September of 2019. Detectives determined that he's been living in Reno since December 31, 2019. 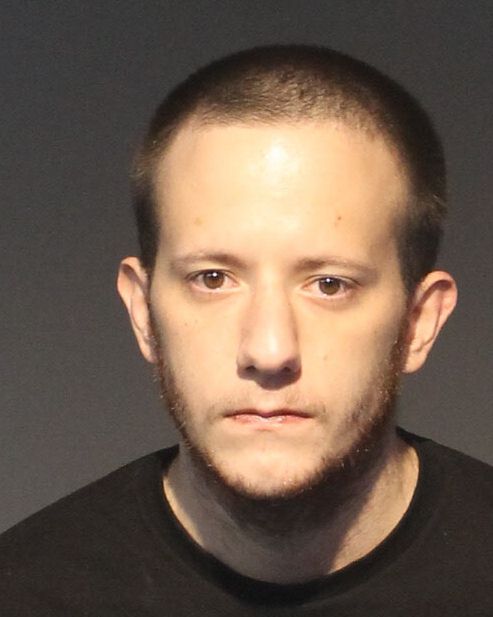