Charles Edouard, 52, has been arrested by the Regional Sex Offender Notification Unit (RSONU) and is in custody at the Washoe County Sheriff's Office Detention Facility. He is charged with failing to register as a sex offender, possession of a controlled substance (heroin), and failure to appear in court. Edouard is a Tier III sex offender previously convicted in Oakland, California for rape of spouse by force or fear. 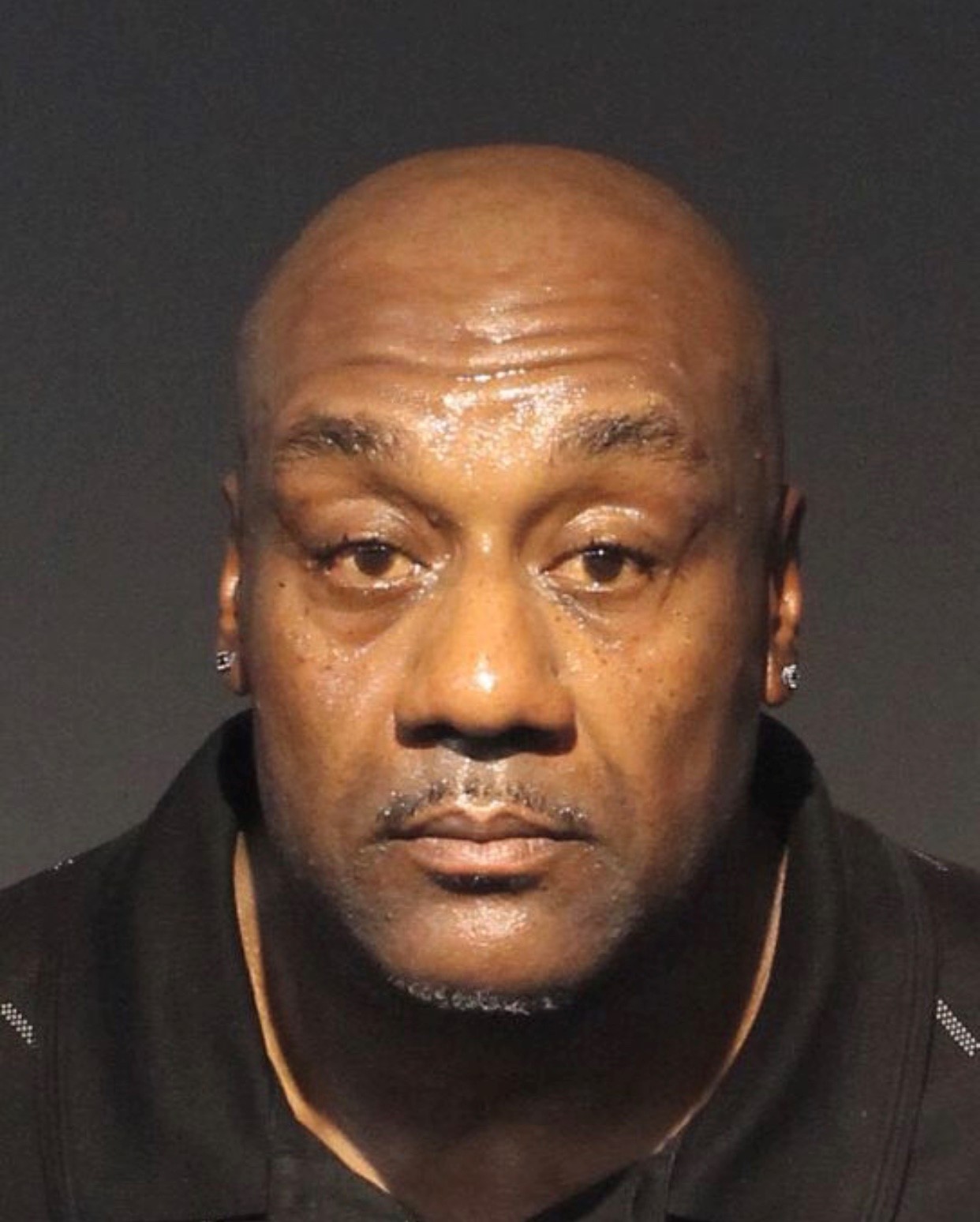