Lynch was identified by the Task Force after multiple tips were received from the National Center for Missing and Exploited Children. Lynch's arrest comes after an extensive investigation which began in February of 2020. According to Sparks Police Detectives, Lynch had a cache of child pornography which included thousands of images. Investigators do not believe they include any local children.

Anyone with information regarding Lynch that may further investigators' case is asked to call (775) 328-3048 and reference case number WC20-3556. 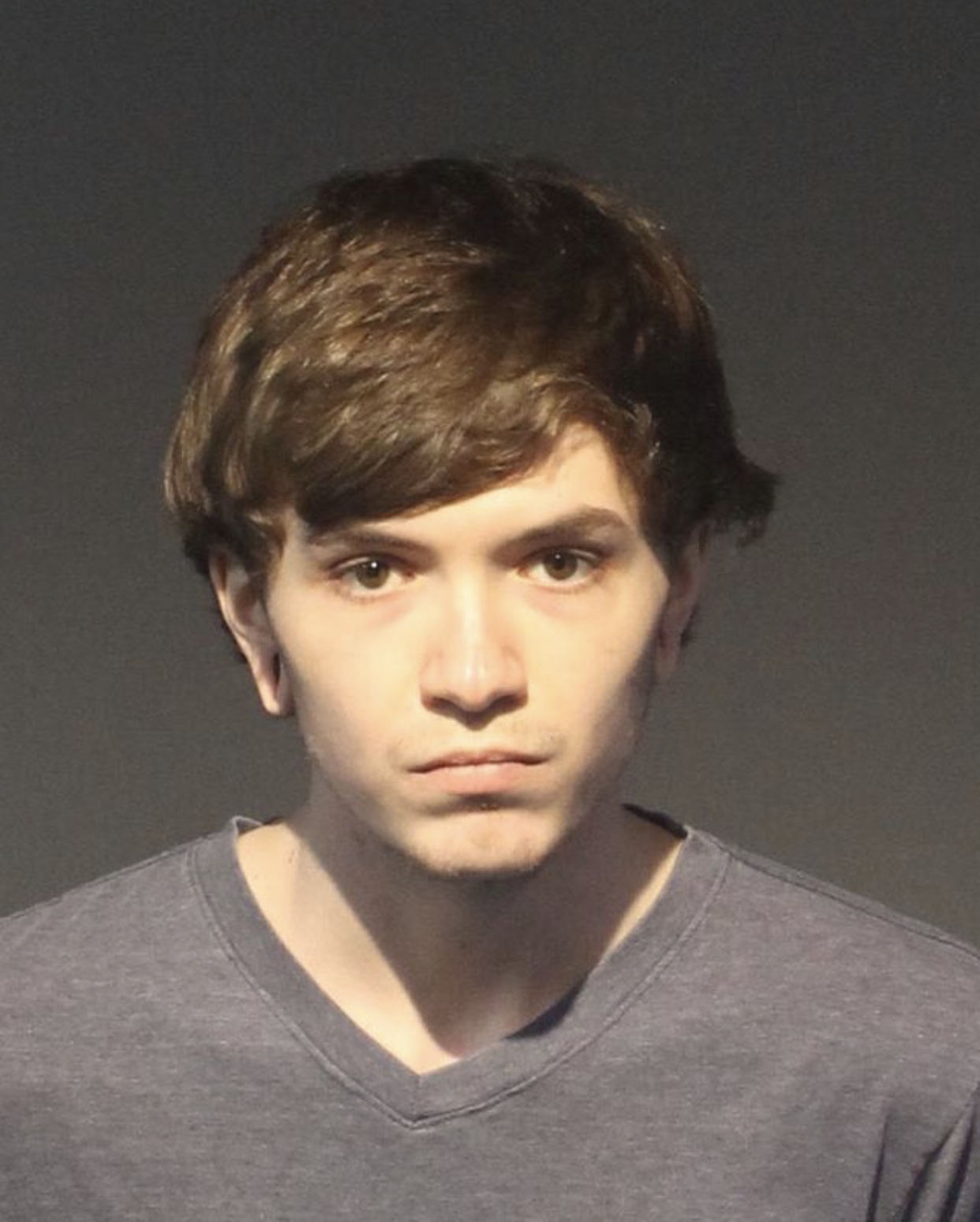