Washoe County Sheriff's Office deputies were called out to a home in Spanish Springs Saturday, July 18, 2020 on reports an unwelcome adult son had slept in the reporting party's yard overnight. Upon confronting the son, he stated to the reporting party that he was there to see his child. He then took the child and left on foot.

Proof was provided to deputies that the reporting party had full custody of the child.

Within 20 minutes of the initial call coming into dispatch, deputies found the child walking in the area with the non-custodial parent.

During the investigation, deputies discovered it was the child's seventh birthday. Wanting to honor the child's special day, later that afternoon, deputies drove by the child's home to provide a birthday parade. In what could have been a traumatic birthday experience, Washoe County Sheriff's Office deputies tried to bring joy to the young child. 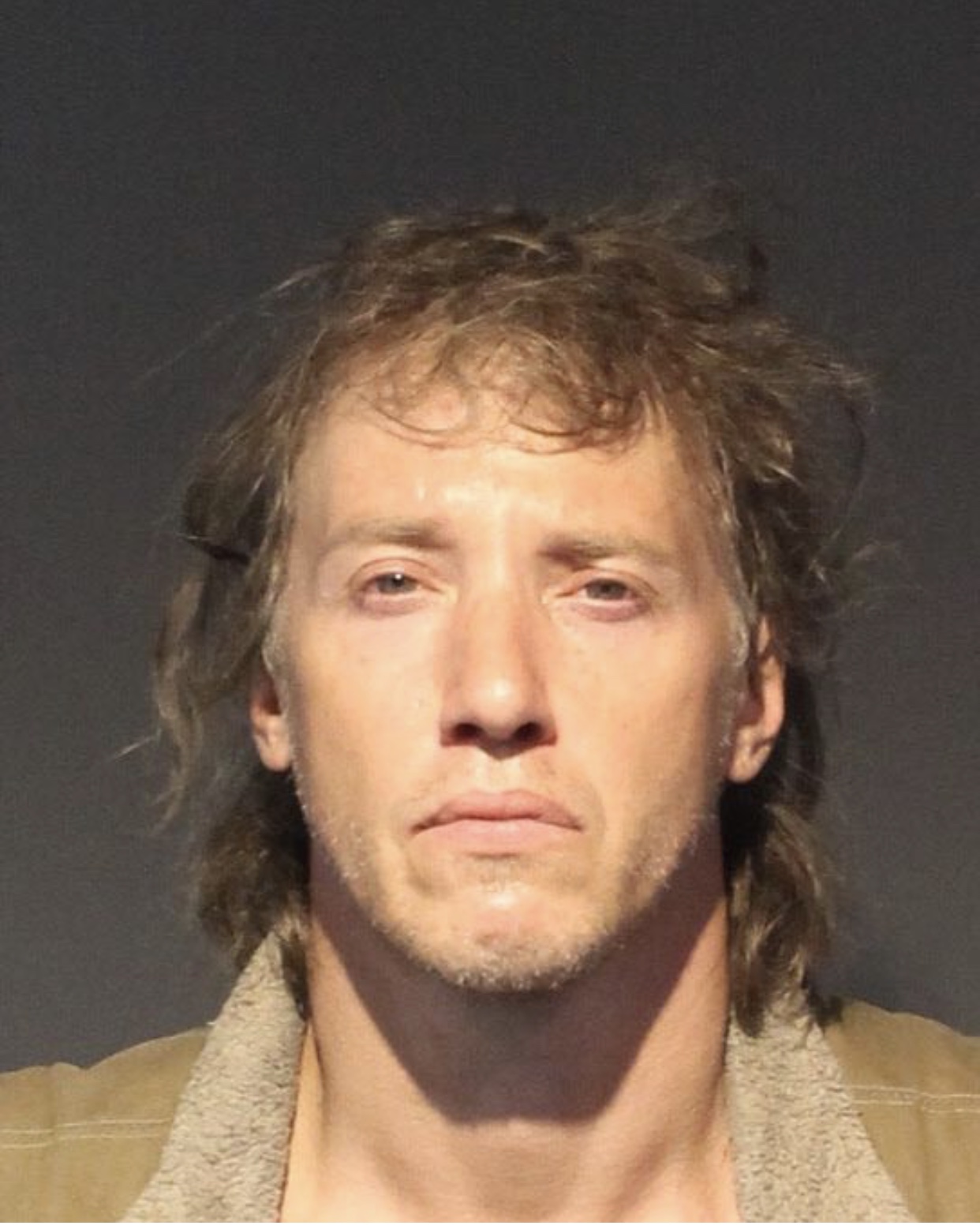