Washoe County Sheriff Deputies arrested Willard "Ross" Brymer, 53, for trespassing and prolific illegal dumping in the roadway of Klondike Drive at Aloha Way.
For at least one year, Brymer lived in an illegally dumped recreational vehicle/camper on a half-mile stretch of Klondike Drive, a county road, which extends from Sixth Avenue to Aloha Way. Without any claim to the county property, Brymer was witnessed to have set an encampment with fencing and a mailbox. Linked specifically to Brymer in the area: a motor home, several vehicles, piles of trash and human waste, metal, propane tanks, a boat, debris and appliances.
Deputies submitted for a warrant for Brymer's arrest in April for trespassing and illegal dumping. Once the warrant was issued on July 1, 2020 deputies worked with Sun Valley GID, Milne Towing Services and inmate work crews to plan the comprehensive clean-up of Klondike Drive.
The warrant was executed July 15, 2020, and clean-up began at 8:00 a.m. on July 15th. In total, two 40-yard dumpsters and a 30-yard dumpster were filled with trash that was removed. A total of 17 vehicles were towed from the scene. More than 100 man-hours were spent on this case, and as of July 16, 2020 the area is vacant of debris.
Brymer was additionally charged as an ex-felon failing to register his address.
For a video release with sound click here. 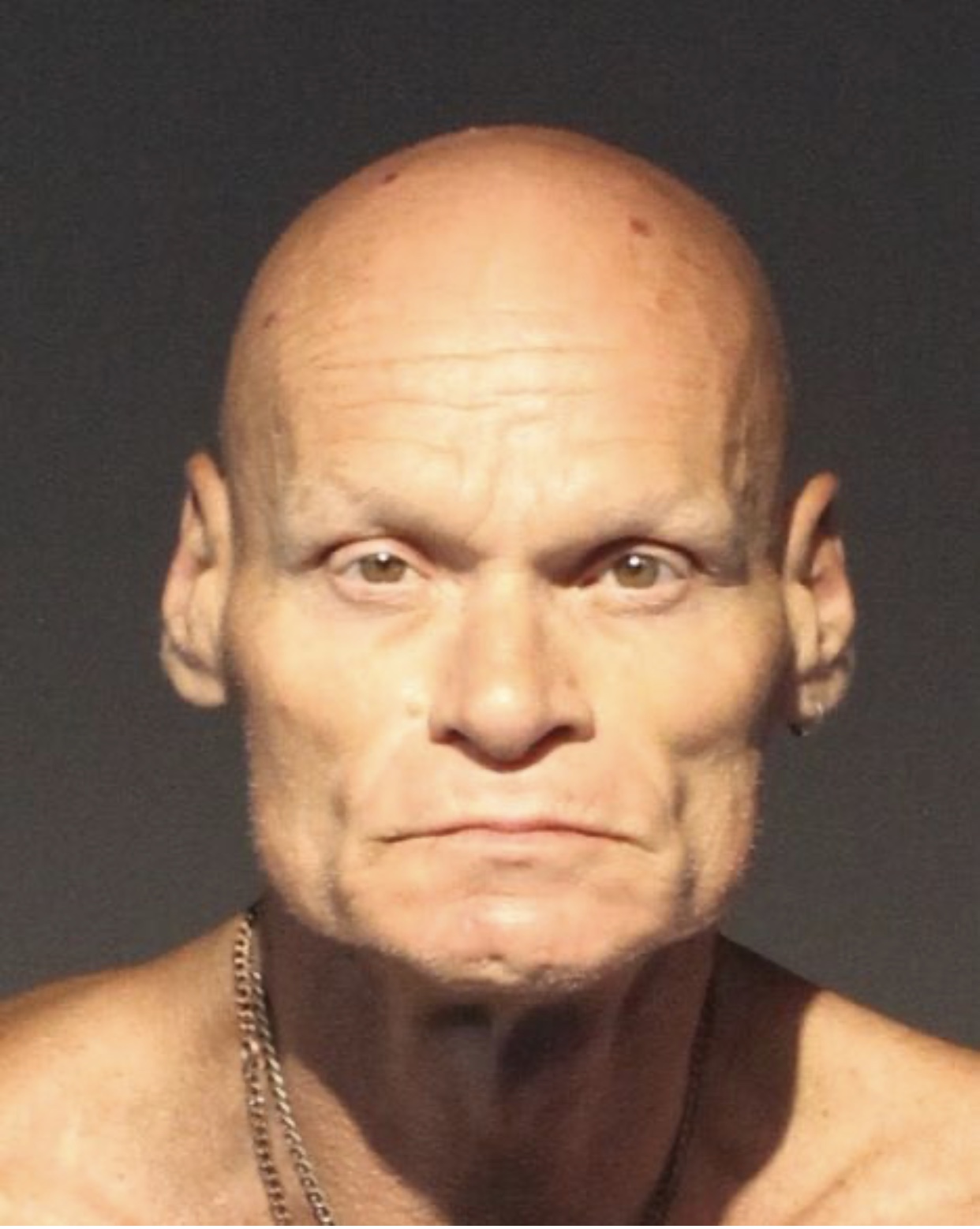