Oseguera's charges are related to incidents involving multiple female victims that occurred from 2005 to 2020 at an undisclosed location in Washoe County. The victims are known to the suspect.

Oseguera-Chavez's charges stem from incidents involving a single female victim who was also abused by his father. The incidents occurred between 2019 to 2020. The victim is known to the suspect.

This is an ongoing investigation, anyone who may have information related to this investigation is asked to contact the Washoe County Sheriff's Office Detective Division at (775) 328-3320 or Secret Witness at (775) 322-4900. 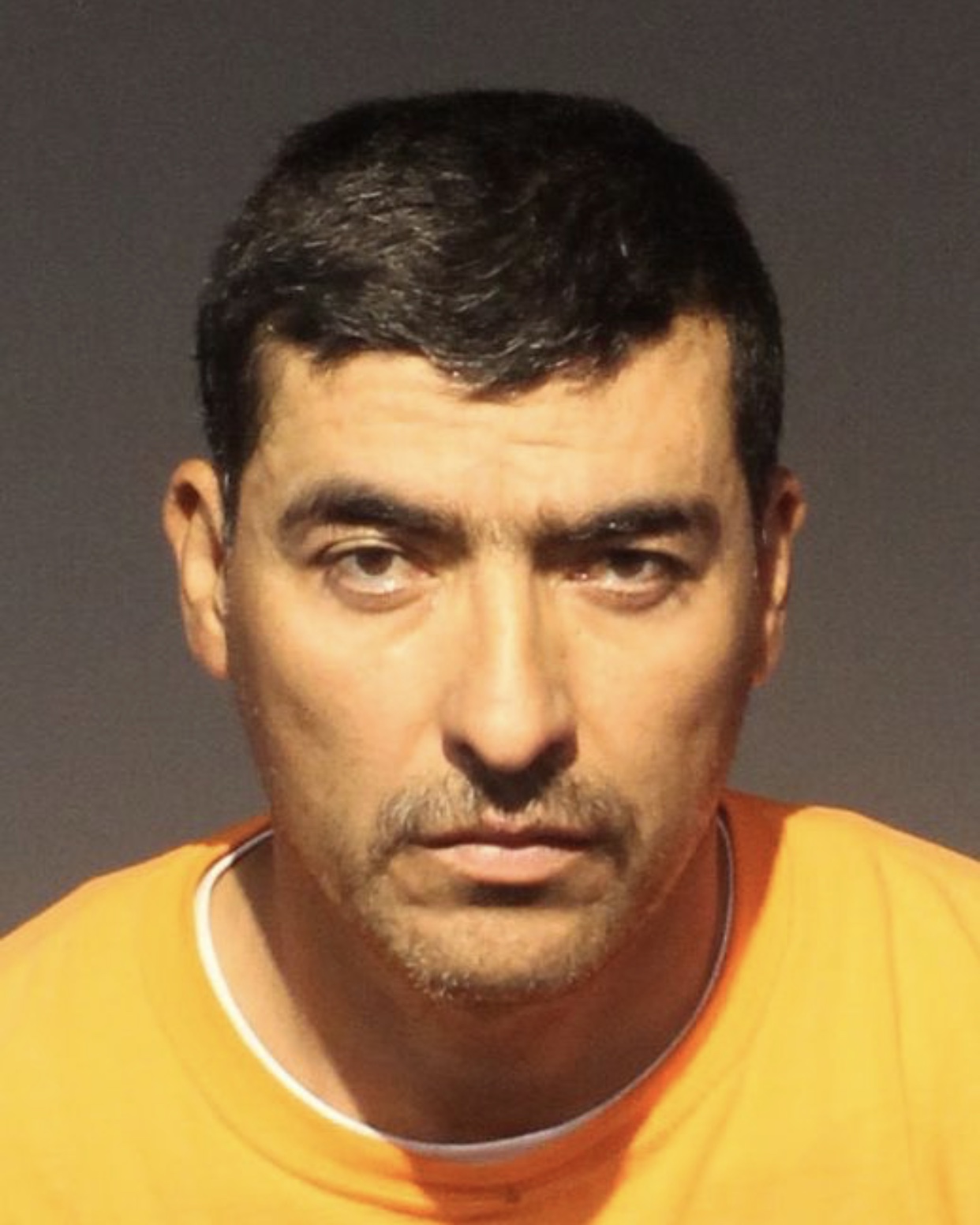 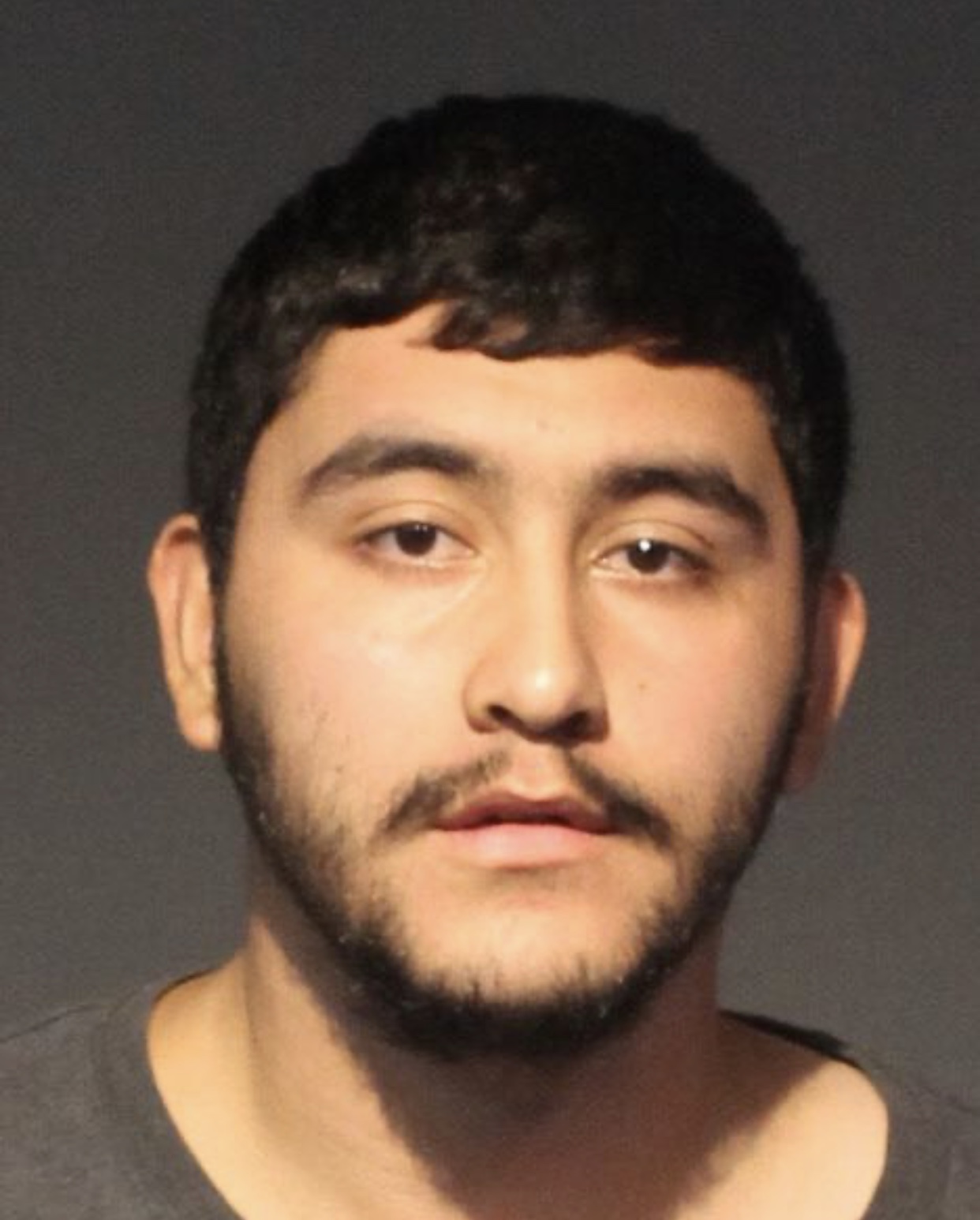