K9 Cezar was paired with Deputy Daniel in the fall of 2011. K9 Cezar's career included a number of assignments including working in the Detention Facility, at County court houses, Patrol and Highway Interdiction.

As one of the most well-rounded canines the Sheriff's Office has had in recent years, Cezar's ability to perform at a high level in all areas made him a great asset to the Sheriff's Office. During his career he was deployed on hundreds of narcotic sniffs along with numerous article searches and tracks, made several apprehensions, and helped to keep our community safe.

Cezar's level of control was excellent, and he was always a crowd favorite during community events. Over the years Cezar participated in more than 200 events, a true ambassador between the public and law enforcement. He will be sorely missed. 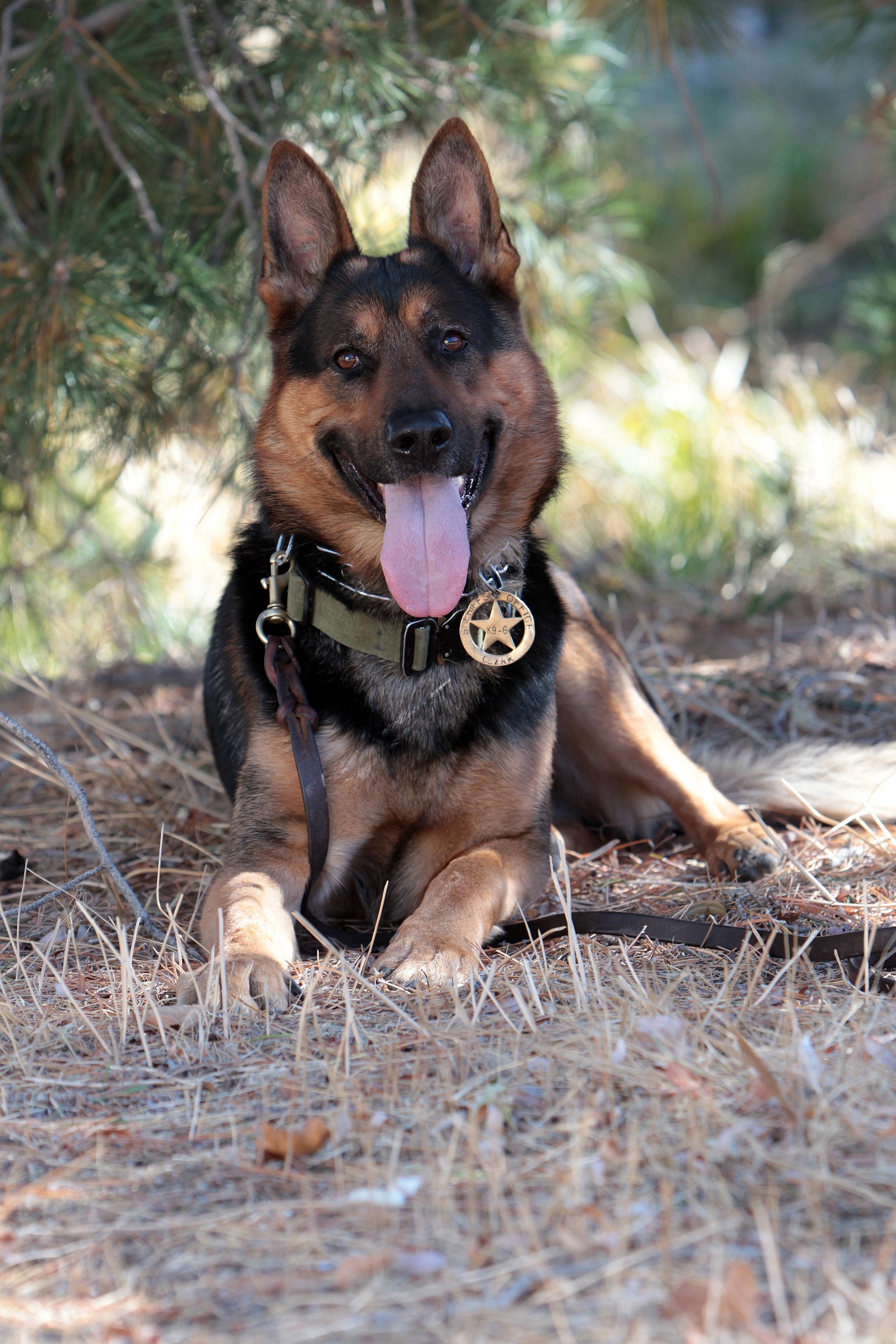 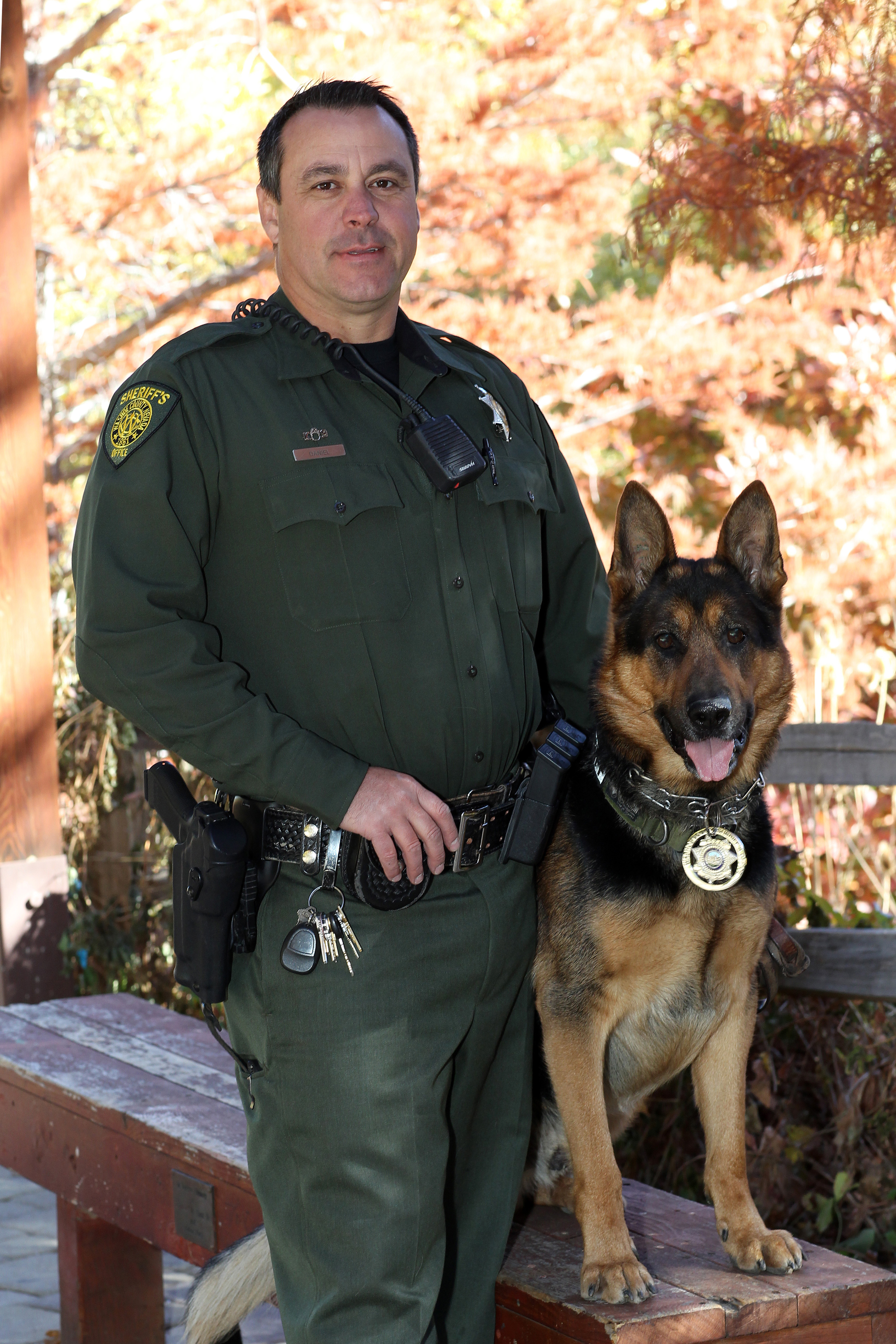 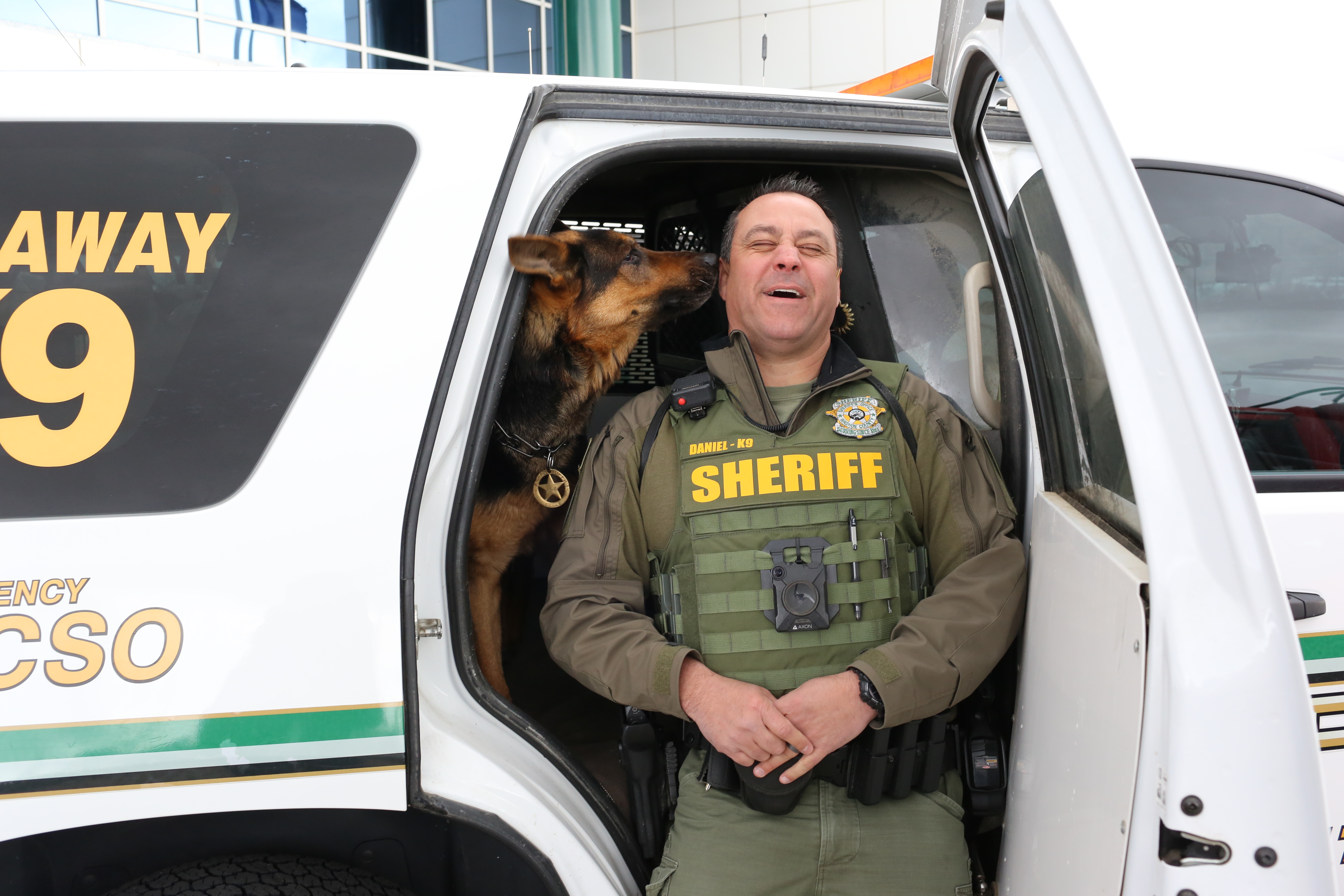