Washoe County Sheriff Darin Balaam and Nevada Attorney General Aaron D. Ford jointly announced that the suspect in a 40-year-old homicide investigation has been arrested and is scheduled to be arraigned in Washoe District Court on Tuesday.

The body of a 21-year-old female was found on March 25, 1979 in a remote area of Hungry Valley, approximately fifteen miles north of Reno. Investigators determined the woman was the victim of a homicide. The body was later identified as Julia Woodward. She was last seen in California on February 1, 1979.

Evidence in the case was reviewed by Detective Rick Bjelke of the Sheriff's Office newly formed cold case unit. Due to advances in DNA technology, Detective Bjelke asked for additional forensic analysis of evidence taken from the scene. The Washoe County Sheriff's Office Forensic Science Division worked closely with the California Department of Justice's Bureau of Forensic Services to examine biological evidence that identified Charles Sullivan as a possible suspect in the case.

The investigation continued with the assistance of the U.S. Attorney's Office, FBI, and the Office of the Nevada Attorney General.

In August 2019, the Office of the Nevada Attorney General obtained a Grand Jury indictment against Sullivan, leading to his arrest. Sullivan was extradited to Washoe County on Friday, November 15 and is scheduled to be arraigned in Washoe District Court at 11:00 a.m. on Tuesday, November 19. More information will be provided following the arraignment. 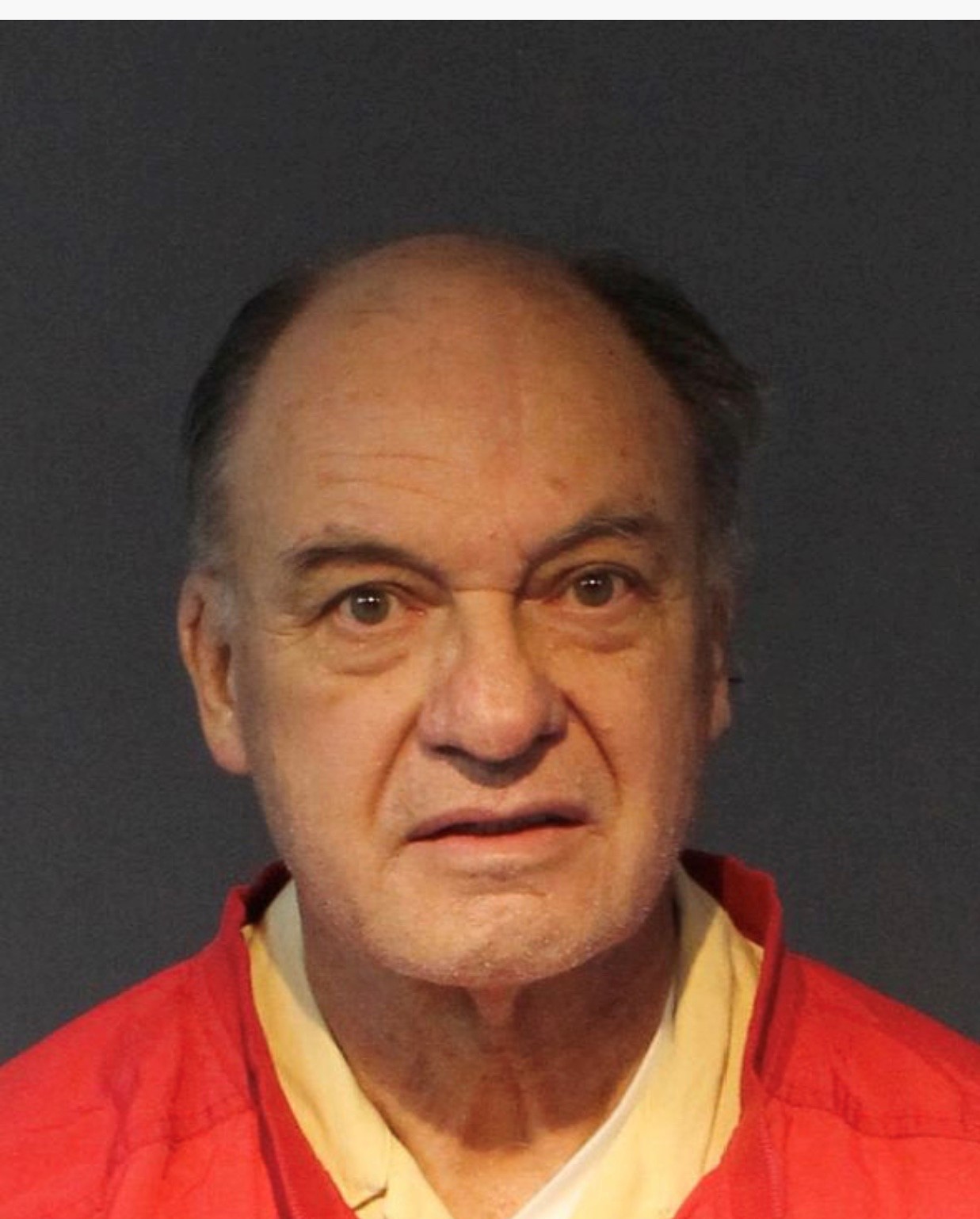 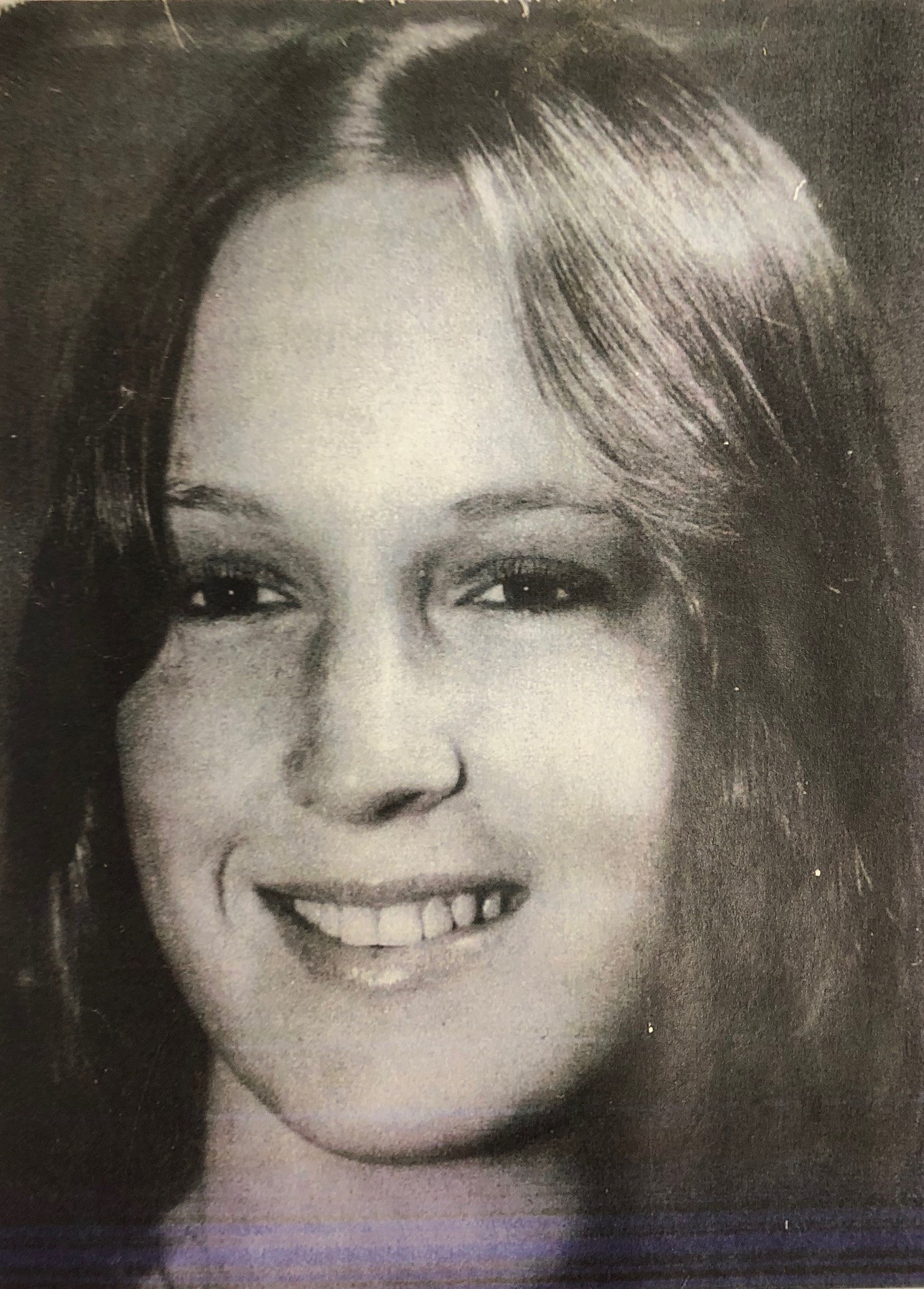