The Washoe County Regional Medical Examiner's Office has confirmed the identity of both victims in the La Guardia Lane homicide investigation.

The victims have been identified as 81-year-old Gerald David and his wife, Sharon David, age 80. Next of kin have been notified.

Both victims died as a result of gunshot wounds, according to the Regional Medical Examiner. The use of a firearm is an additional similarity to the ongoing homicides in Douglas County.

"We have established one more similarity between the La Guardia Lane investigation and the Douglas County homicides, however we are still unable to confirm an absolute connection," Washoe County Sheriff Darin Balaam said. "Our thoughts and prayers go out to the families of the victims. As these cases develop, law enforcement will continue with our regional collaborative effort aimed at increasing the safety of the public while we work toward bringing those responsible for these crimes to justice."

At approximately 4:00 p.m. on Wednesday, January 16, 2019, the Sheriff's Office was notified of suspicious circumstances at a residence on La Guardia Lane east of Valley Springs Road. Deputies arrived on scene, conducted a search of the house, and located two deceased adults within the residence.

Additional information about this incident will be made available pending the progress of the investigation. 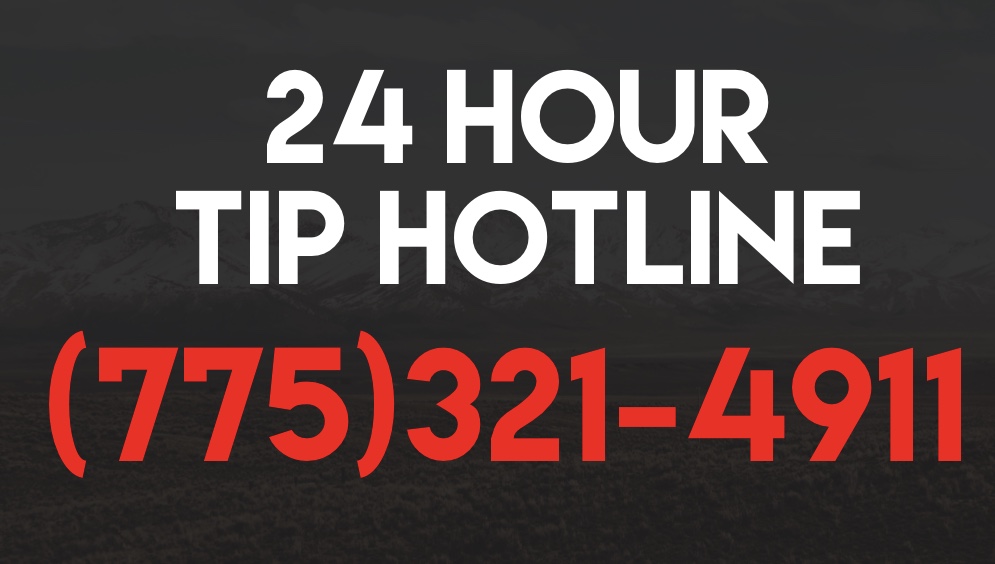