The Washoe County Sheriff's Office is sad to announce the death of one of its Retired Police Service Dogs, K9 Gunner. Gunner's partner, retired Deputy John Kimberlin was by his side.

K9 Gunner was born in Prague, Czech Republic in February of 2007 and initially trained for law enforcement service at the prestigious Vohne Liche Kennels in Indiana.

K9 Gunner was paired with Deputy Kimberlin in 2009 and the two served the residents of Washoe County until K9 Gunner's retirement in 2014.

During the course of his career with the Washoe County Sheriff's Office K9 Unit, K9 Gunner located many lost or missing subjects, apprehended numerous violent felons, and located thousands of pounds of illegal narcotics within Washoe County.

K9 Gunner will always be remembered as a true hero of our community. 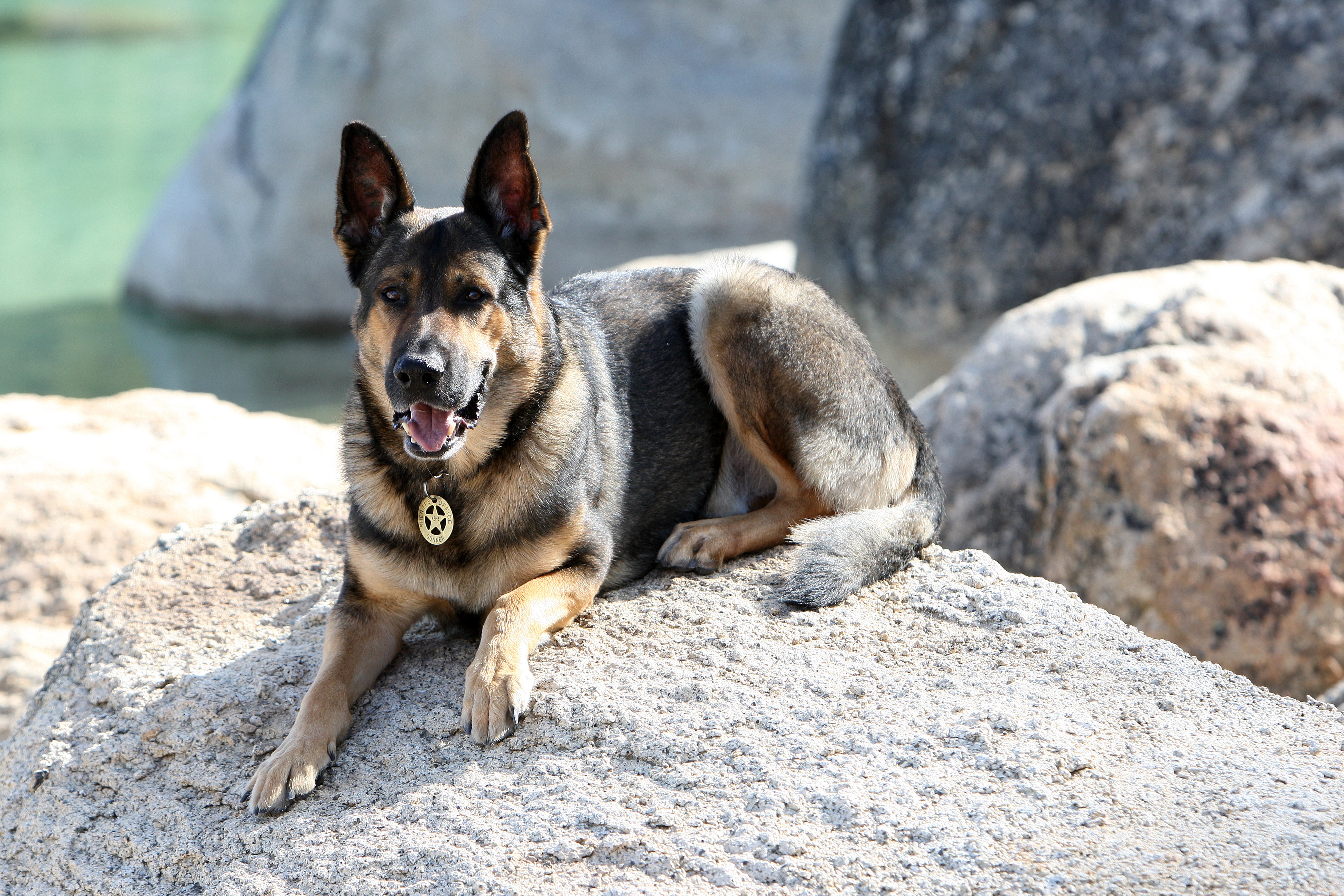 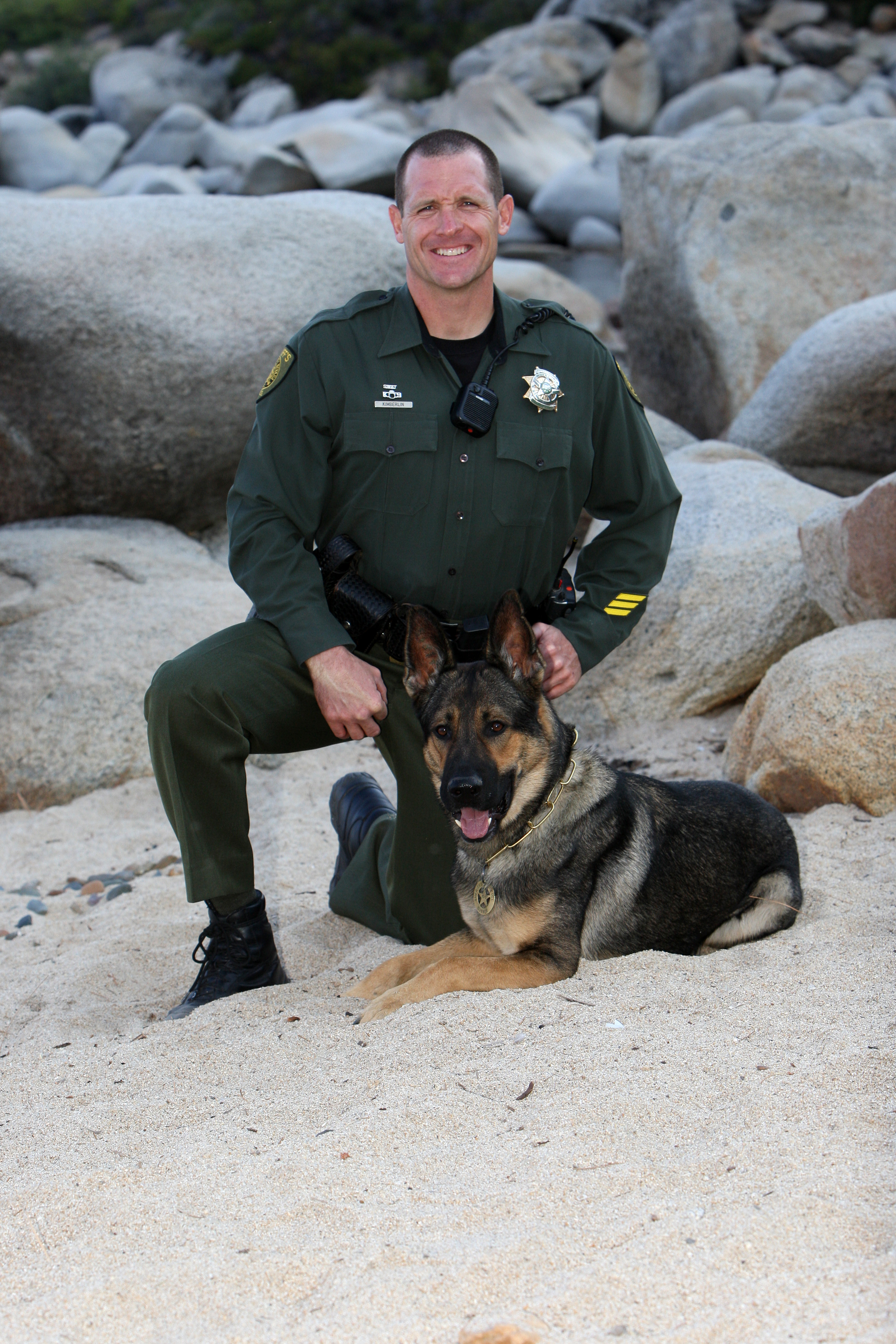