Shortly after 2:00 p.m. on Tuesday, July 8, 2014, the manager of a local motel notified law enforcement that evidence of suspicious activity had been discovered by one of the motel's staff in one of the rooms.

Responding officers found the remains of several animals, along with drugs and drug paraphernalia in the room. The occupant of the room was not on scene.

Brown was located early in the afternoon of Wednesday, July 9, 2014, arrested without incident, and charged with five felony counts of Willful Torture of an Animal and one count of Possession of a Controlled Substance. He is currently being held in the Washoe County Detention Facility. His bail has been set at $55,000.

This is an ongoing joint investigation. Anyone with information is asked to contact the Washoe County Sheriff's Office Detective Division at (775) 328-3320 or Secret Witness at (775) 322-4900. 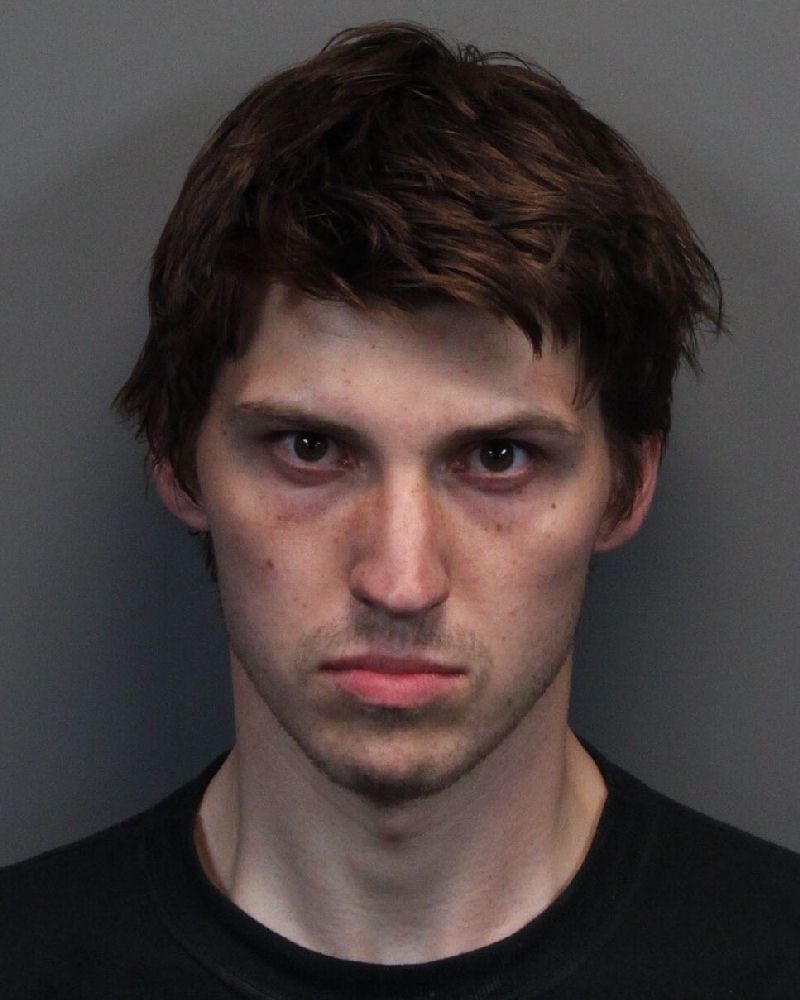