The Washoe County Sheriff's Office Special Operations and Investigations Division have made an arrest in the suspicious death from December 29, 2012.

At approximately 12:35 am, Sheriff's Deputies were dispatched to a report of trouble unknown at a residence in the 3900 block of Pershing Lane. During the initial investigation, Deputies located a deceased male inside the residence. Due to the circumstances surrounding this case, Sheriff's Detectives were called out to continue the investigation.

On Monday, December 31, 2012, Detectives attended the autopsy and confirmed the deceased was killed by gun fire and the case was ruled a homicide. The deceased man was identified as Brad Dodd, a 37-year-old Washoe Valley resident.

After an extensive investigation, interviews and review of the evidence it was determined that Shaunna Dodd, a 31-year-old Washoe Valley resident, was the suspect in the suspected murder of her husband, Brad Dodd. She was taken into custody without incident and was booked at the Washoe County Sheriff's Office Detention Facility for one count of Open Murder. She has no bail. 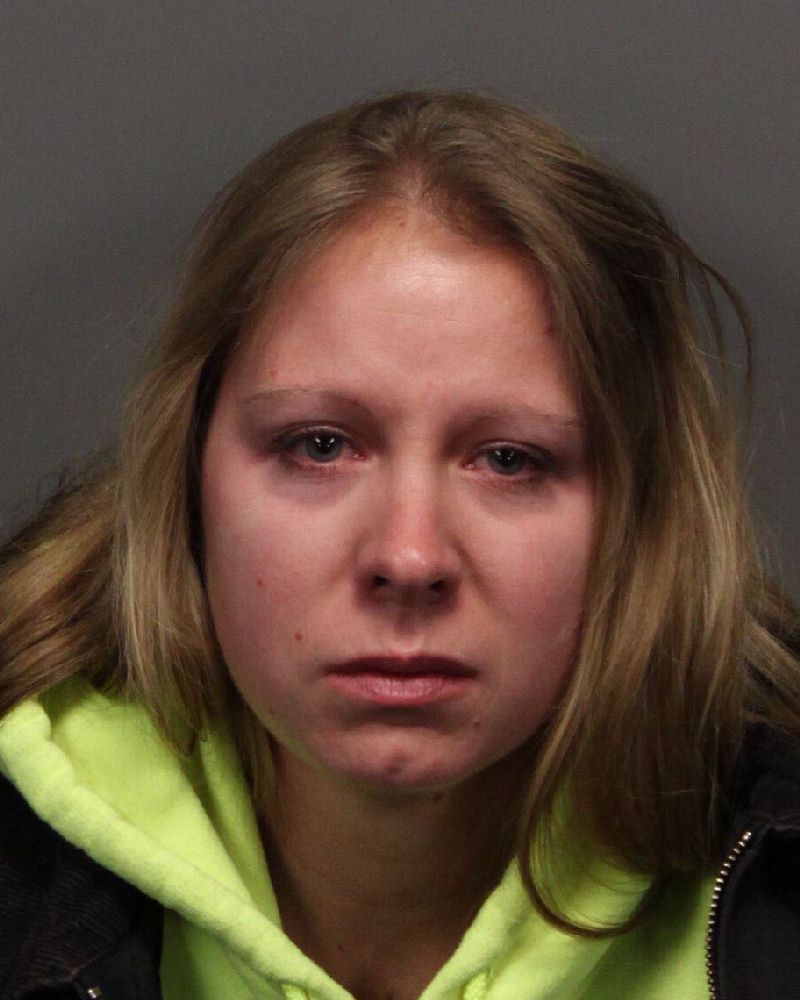